“Romancing the Rio Wreck: Evidence for Ancient Transoceanic Contact in the Americas vs. a Romantic Notion of Peer Review”

Thomas S. Kuhn (1922-1996) was trained as a physicist at Harvard University, from which he received his B.S., M.S., and Ph.D.  It is, however, as a philosopher of science that he is best known, and by far his most famous book is The Structure of Scientific Revolutions (1962), in which he argues that science progresses not via a linear accumulation of new knowledge but by undergoing periodic revolutions, for which he borrowed (and made famous) the term paradigm shift.

Here are three passages from The Structure of Scientific Revolutions:

“Normal science, the activity in which most scientists inevitably spend almost all their time, is predicated on the assumption that the scientific community knows what the world is like.”

“Under normal conditions the research scientist is not an innovator but a solver of puzzles, and the puzzles upon which he concentrates are just those which he believes can be both stated and solved within the existing scientific tradition.”

“Paradigms are not corrigible by normal science at all. Instead, as we have already seen, normal science ultimately leads only to the recognition of anomalies and to crises. And these are terminated, not by deliberation and interpretation, but by a relatively sudden and unstructured event like the gestalt switch. Scientists then often speak of the “scales falling from the eyes” or of the “lightning flash” that “inundates” a previously obscure puzzle, enabling its components to be seen in a new way that for the first time permits its solution. On other occasions the relevant information comes in sleep. No ordinary sense of the term ‘interpretation’ fits these flashes of intuition through which a new paradigm is born. Though such intuitions depend upon the experience, both anomalous and congruent, gained with the old paradigm, they are not logically or piecemeal linked to particular items of that experience as an interpretation would be. Instead, they gather up large portions of that experience and transform them to the rather different bundle of experience that will thereafter be linked piecemeal to the new paradigm but not to the old.” 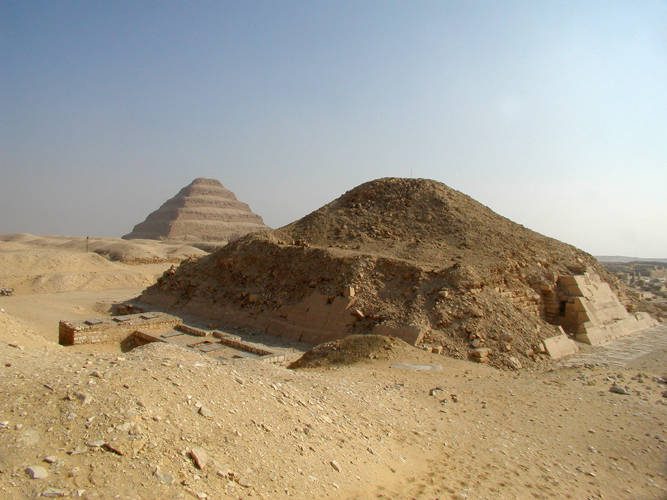 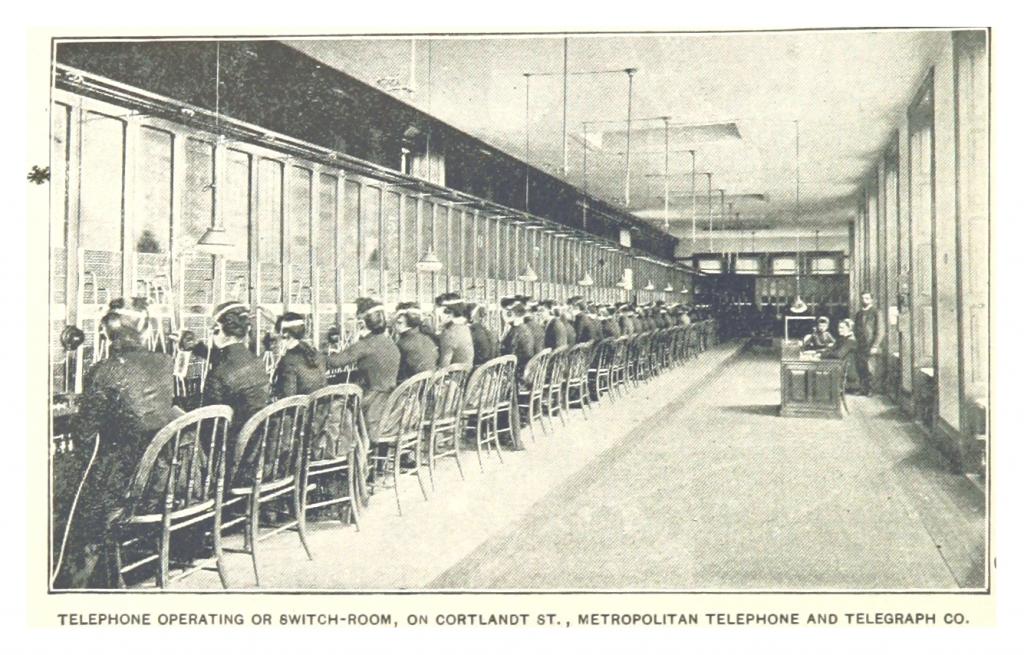