If I’m not mistaken, we were repeatedly reassured during the ultimate successful campaign for the redefinition of marriage that, once same-sex marriage had triumphed and become the law of the land, there would be no crackdown against people and institutions that adhered to the traditional view of marriage as a joining together of the two sexes, male and female.

In the end, marriage was in fact redefined by a one-vote majority on the Supreme Court of the United States, and now we’re living in the sequel.

Some of those issuing the reassurances may have been sincere.  In any case, they have proven to be worthless.

Religious liberty is under general siege in certain powerful quarters these days, which puts some of us in a very, very uncomfortable position:

Deseret News:  “In our opinion: Balancing First Amendment freedoms and LGBT rights must be the work of Congress”

I posted a very relevant little item here on this blog back on 22 June 2018:

Granted, it’s Canada.  But I find this recent decision of Canada’s Supreme Court troubling, and even a bit horrifying:

“Community Covenant Agreement: Our Pledge to One Another”

In the relevant areas, TWU’s Community Covenant isn’t significantly different from Brigham Young University’s “Honor Code.”  (I actually prefer the title “Community Covenant,” myself.)  Is the fate of Trinity Western University’s proposed law school a harbinger of things to come in the United States?  I fear that it may be.

November 11, 2019
On reconsidering the emotions of God
Next Post

November 12, 2019 A Kierkegaardian reaction to "Thoroughly Modern Millie"
Recent Comments
0 | Leave a Comment
"Yep. Turning the corner....a smooth, big, beautiful turn....no one has ever seen such a beautiful ..."
Shaggy and Scooby Bob: “There’s light at the end ..."
"Okay. We're done."
DanielPeterson “Utah is in trouble”
"Dan: "I don't recall them saying anything at all about the subject -- or, for ..."
Gilbert “Utah is in trouble”
"Gilbert: "Is it fair to turn my post about Lysine into a false characterization about ..."
DanielPeterson “Utah is in trouble”
Browse Our Archives
get the latest from
Sic et Non
Sign up for our newsletter
Related posts from Sic et Non 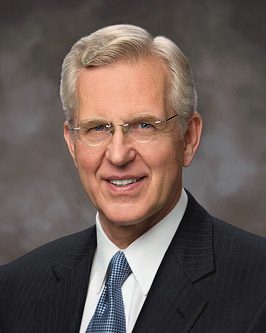 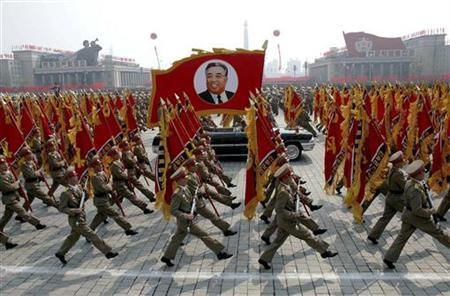 Latter-day Saint
Me, the coronavirus, and my fiendish attempt to...
Sic et Non