Continued from “Memories of interreligious “trialogue” (I)”:

When I arrived for the beginning of the Jewish/Christian/Muslim “trialogue” in Graz in January 1993, things were just a bit awkward.  I was something of an odd man out, just as Gillian Sorenson had predicted I would be.  The others had been meeting previously, sometimes for years.  I was new intruder, and, although a Christian, not considered an orthodox or mainstream one — and, although trained in Islamic studies, not a Muslim.  I knew nobody, although I knew some of the participants by reputation.  (The participant whom I was most excited to meet was John Hick, whose writings I had already enjoyed and often admired for years.)

Eventually, though, I managed to break the ice with everybody there, except for one.  I particularly enjoyed a conversation that I had one morning with the eminent process theologian John B. Cobb and his wife.  Across the breakfast table in the Catholic retreat center where we were meeting, Professor Cobb began questioning me — along distinctly political lines — about the Church of Jesus Christ of Latter-day Saints.  And his questions reflected his own distinctly left-of-center position:

“Has your church ever expressed remorse for its role in environmental degradation?”

“What is its position on reparations to descendents of slaves?”

“Has it apologized for the genocide of native Americans?”

It went on this way for several minutes, and I was thinking that, with each answer, the Church must be looking worse and worse to a man of his political persuasion.  Finally, he paused and reflected for a moment.  Then he turned to his wife:

“Honey,” he said to her, “isn’t it refreshing to hear of a church that isn’t decadent?”

Needless to say, that wasn’t the reaction that I had expected from him.  I’m still surprised, thinking about it.

The one participant in the 1993 Graz “trialogue” who seemed to me distinctly cold was Karl-Joseph Kuschel, of the University of Tübingen in Germany.  I was disappointed by this, because Professor Dr. Kuschel was a student of the famous (and controversial) Jesuit theologian Hans Küng, which intrigued me, and because I had always harbored the vague ambition of spending a semester or a year at Tübingen, which (at the time) was the seat of several Islamicists whose work I found particularly interesting.  (It’s an ambition that, alas, will likely never be fulfilled.)  But he wasn’t friendly in the least, and I had the distinct impression — perhaps mistaken, but I think not — that he disapproved of me as a member of what Germans stigmatize as a Sekte (which has rather the connotation of the English word cult).

P.S.  Some years later, I came into contact with Hans Küng himself when he wrote the foreword to a book in which I was prominently involved:  David Noel Freedman and Michael J. McClymond, eds., The Rivers of Paradise: Moses, Buddha, Confucius, Jesus and Muhammad As Religious Founders (Grand Rapids, MI: Eerdmans, 2000).

December 9, 2019
"The Restored Gospel and the Birth of the Modern Age"
Next Post

December 10, 2019 William J. Hamblin (1954-2019)
Recent Comments
0 | Leave a Comment
"It's ironic that you quote Dawkins to support this ridiculous point about atheism. In his ..."
Billy Shears The Seventeenth Century and the Birth ..."
""Adult" being the key word"
Ideeho Back to Politics
"Atheism has everything to do with making sense of this world and its bottom line ..."
Ideeho The Seventeenth Century and the Birth ..."
"Rather ironic. Here is Australia our conservative side of politics were often on about deficits ..."
noel Back to Politics
Browse Our Archives
get the latest from
Sic et Non
Sign up for our newsletter
Related posts from Sic et Non 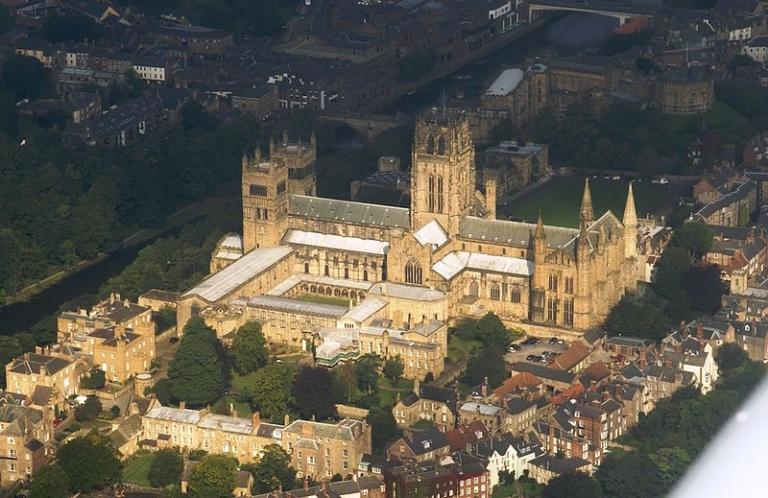 Latter-day Saint
"How can any intelligent person possibly believe in...
Sic et Non