“Ask thy father, and he will shew thee”

“Remember the days of old, consider the years of many generations: ask thy father, and he will shew thee; thy elders, and they will tell thee.”  (Deuteronomy 32:7)

My attention was called, earlier this morning, to an article that appeared in the New York Times back on 15 March 2013:

“The Stories That Bind Us”

I commend it to your attention.  It’s not long.

I have long sensed that stories are essential to forming and maintaining identity, both communal and individual.  That’s why I like handcart “treks” and Pioneer Day and that sort of thing.  But I also believe that family stories are of fundamental significance, just as Bruce Feiler’s article in the Times argues.

Growing up as the son of one of the “liberators” of the Nazi concentration camps made a real difference to me.  My father enjoined upon me the importance of remembering what had happened at KZ-Mauthausen and other such outposts of Hell.  His stories about serving as a sergeant in General Patton’s Third Army still resonate in my mind.  When I lead a group to the Oberammergau Passion Play this summer, we will also stop by Mauthausen.  That is, in part, my effort to obey my father’s mandate to never permit such things to be forgotten.

One of my great regrets is that I never recorded my father’s life history.  I intended to.  I vowed that I would not fail at this, as so many had.  But he was living in California and we were living in Utah, and, when we did get together, there never seemed to be enough time.  And then, suddenly, it was too late.

Don’t let this happen to you.  Record your parents or your grandparents while you still can.  Interview them.

Here’s a fun story from my father-in-law, who’s now in his ninety-fourth year.  He tells of the first glimmerings of his religious faith.

He was playing a game of marbles with his friends.  And he really, really wanted to win a  particular cat’s eye marble.  So he prayed, inwardly, “If you’re really there, let me win this marble.”  And he did.  He played unusually well, even spectacularly well, and he won his marble.

So he tried it again.  “If you’re really there, let me win again.”

Again, he was hot.  He won easily.

So he tried it a third time.  “If you’re really there, let me win again.”

This time, though, a rebuke came:  “I’ve helped you twice already.  That’s enough.  I’ve answered your question.  You know.”

That chastizing impressed him far more, as a little boy, than winning the marbles did.  He’s never forgotten it.  It came to him, he says, as clearly as anything ever has, and the lesson has stayed with him for nearly nine decades.

It’s a great story to pass down in a family.

January 26, 2020 The real Tower of Babel
Recent Comments
0 | Leave a Comment
Browse Our Archives
get the latest from
Sic et Non
Sign up for our newsletter
Related posts from Sic et Non 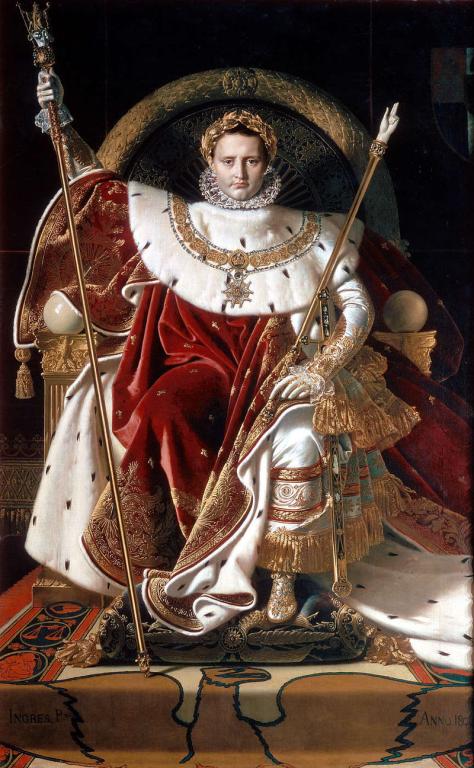