Cody Quirk has kindly drawn my notice to an item by LaVar Webb, whose name will be recognized by many who have paid attention to Utah politics and public policy matters:

“A story about LDS Church finances”

Brother Webb’s experience parallels my own, although I didn’t have any single large expense of the kind that he describes.

I served for several years as the bishop of a ward that met near the south Orem campus of Utah Valley University.  It was a young single adult ward.  It was not, however, a student ward.  Quite a few of its members were, in fact, students at UVU, whether fulltime or part-time.  At any given instant, one or two were students at Brigham Young University.  But many weren’t students at all.  Some of them were working at Walmart or other places in the area.  And there were more than a few who weren’t working at all but were on state disability checks or surviving on some other form of support.  All of the housing in the unit was apartment housing, and the ward was very transient.  At one point, the stake estimated that roughly 95% of the ward turned over each year.  (Keeping it staffed was pretty much a constant challenge.)

Most people in the ward were as healthy as a group of under-35s might be expected to be.  But the ward was quite poor, and there were a surprisingly high number of mental health issues.  Surprisingly high to me, anyway.

On my very first day, before I even knew how to do such things, I was approached by a ward member who needed substantial monetary help.  I raced around the building, finally finding a fellow bishop who could walk me through the steps.

And it never stopped thereafter.  I sent many people to the bishop’s storehouse for food and several people to Deseret Industries for employment, paid rent more times than I could possibly count, enrolled ward members in addiction recovery programs, and arranged for mental health counseling for a number of folks from my congregation.  I developed deep gratitude for the various agencies of the Church that provide job counseling and assistance in finding employment, mental health assistance, and the like.  I was and am grateful for the Church’s resources and for the foresight of Church leaders in creating support systems for me as a bishop and for the members of my ward.

I was very fortunate, too, that my stake president during that time happened to be a licensed professional counselor.  Although he preferred not to commingle his Church counseling and his professional work, he knew where best to go for various needs and knew which individual counselors might be most helpful in a given case, and he was of great assistance to me when I called him with a case that I considered beyond my ecclesiastical pay grade.

I actually worried about the amounts of financial assistance that I was handing out.  I knew that they far exceeded the figures brought in by my own ward’s fast offerings and other donations.  Was I being too free with contributed money?  Was I being a responsible steward?  The stake president reminded me once that the line of first support for needy people should be their families.  However, in many of my cases, the people in need had no family support:  Several had parents in prison.  At least two were literally orphaned. He nodded and we moved on.

My stake president never second-guessed my decisions.  In a couple of cases, I wanted him to make a tough decision for me, but, although he was willing to talk things through with me, he would remind me on such occasions that I was the one with the keys for my ward and that he would support me in whatever I decided.

About a year after my release, I ran into one of the counselors in that stake presidency.  He knew that I had worried a lot about the amount of aid that I was giving out.  I had been replaced as bishop by a previously-serving member of the stake high council who, as it happened, was himself also a licensed professional counselor.  My friend wanted me to know that my successor was giving out assistance at almost precisely the same rate that I had been.

I continue to be grateful that the Church of Jesus Christ of Latter-day Saints has the wherewithal to help.  That hasn’t happened without careful and deliberate planning.

January 8, 2020
Once more on the Qur’an's prophecy of America's role in the Middle East
Next Post

January 8, 2020 A comment on the Iranian missile strikes
Recent Comments
0 | Leave a Comment
Browse Our Archives
get the latest updates from
Sic et Non
and the Patheos
Latter-day Saint
Channel
Related posts from Sic et Non 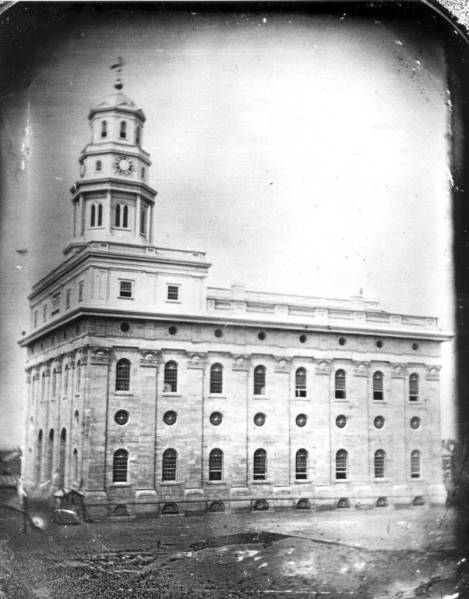 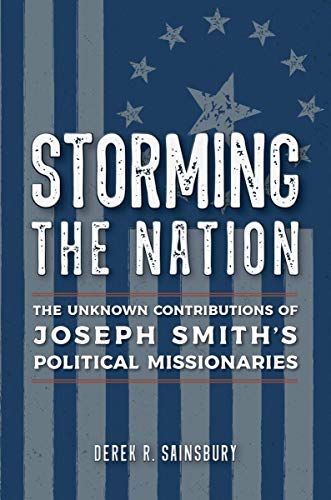