I’ve plainly angered and alienated a number of people over the past day or so because of my belief that Mitt Romney’s principled and courageous vote in the Senate regarding the impeachment of President Trump is worthy of respect, regardlesss of one’s stance on the merits of his vote.

So — what the heck! — it occurs to me that I might as well resurrect a blog entry that I posted almost exactly three years ago, on 4 February 2017, that also attracted considerable wrath and invective in my direction on political grounds, although my point (as I was at pains to indicate) was never actually about politics:

Wherefore, I say unto you, that ye ought to forgive one another; for he that forgiveth not his brother his trespasses standeth condemned before the Lord; for there remaineth in him the greater sin. I, the Lord, will forgive whom I will forgive, but of you it is required to forgive all men. And ye ought to say in your hearts — let God judge between me and thee, and reward thee according to thy deeds.

The horrible thing about the Two Minutes Hate was not that one was obliged to act a part, but that it was impossible to avoid joining in. Within thirty seconds any pretence was always unnecessary. A hideous ecstasy of fear and vindictiveness, a desire to kill, to torture, to smash faces in with a sledge hammer, seemed to flow through the whole group of people like an electric current, turning one even against one’s will into a grimacing, screaming lunatic. And yet the rage that one felt was an abstract, undirected emotion which could be switched from one object to another like the flame of a blowlamp.

I’ve posted three items on this blog, I believe, over the five or six years of its existence in which I’ve lamented the genuine hatred that some professed Latter-day Saints apparently feel for former United States Senator Harry Reid and the stunningly uncharitable actions that they’ve sometimes aimed his way.

He’s a man with whom I’ve very often disagreed, and a few of whose actions I’ve found deeply reprehensible.  Yet he’s an active and committed Latter-day Saint to whom his ecclesiastical leaders have repeatedly granted a temple recommend and who was — according to what several knowledgeable sources (including two fellow senators from the opposing party and at least one apostle) have personally told me — more willing than any other Latter-day Saint senator to go to bat for the Church when its missionaries were having visa problems or when it ran into other such legal/political obstacles, foreign and domestic.

Each time, my posts have been met with a torrent of abusive comments (some directed at me, but by far most directed at Brother Reid).  My most recent appeal for charity and kindness received the usual denunciations of Senator Reid’s misdeeds and alleged crimes, of course, and the usual calls for his excommunication.  But some posters reached new heights.  One, for example, likened Brother Reid to human excrement, and another compared him, unfavorably, to an unpleasant bowel movement.  Some other commenters have approved of these analogies.

As we’re approaching the evening before the Sabbath, I think it appropriate to post a warning.  But first, I’d like to cite a passage from the Savior’s Sermon on the Mount, as it’s recorded in Matthew 5:

21 Ye have heard that it was said by them of old time, Thou shalt not kill; and whosoever shall kill shall be in danger of the judgment:

Here’s a brief discussion of that passage that I encourage my readers to look at:

And, lest some respond that they have “cause” to be angry with Harry Reid, and that it’s therefore alright to verbally abuse him, I would like to point out that the phrase without a cause is absent from many ancient versions of Matthew 5:22, as well as from the equivalent verses in both the Book of Mormon and the Joseph Smith Translation of the Bible, and that without a cause may well have been a self-interested later scribal addition intended to soften the Savior’s condemnation of anger and angry name-calling:

I’m reminded, too, of a solemn covenant that many of us have made, in which we promised to refrain from speaking evil of the Lord’s anointed.  In a very real and literal sense, Brother Harry Reid is numbered among them.

Now, here’s my warning:  I’m asking those who continue to feel that they must publicly accuse Brother Reid of criminal acts, post public condemnations of his character and personality, and/or compare him to human feces or the like, to get it out of their systems — at least as pertains to my blog and my Facebook page — before the dawn of the Sabbath.  I will delete the comment of anyone who posts such a thing on my blog or on my Facebook page tomorrow, on Sunday, and I will permanently block that person from ever posting anything at all in either of those places again.

I really find such things disgusting.

As one commenter put it just a few minutes ago, “Those lamenting that Reid is being judged harshly — fairly or not — are overlooking the fact that Reid himself was guilty of the same harsh judgement in pursuit of his own venal interests.  No — Reid happily sowed the wind, and is now reaping the whirlwind. . . .  Reid is not deserving of our pity, nor is he entitled — without abject and contrite repentance — to our absolution of his sins. . . .  [W]e are under no obligation (divine or otherwise) to pretend that he is anything other than an unrepentant, unremorseful, and boastful sinner.”

I guess that I had never realized that “absolution of sins” was ours either to give or to withhold.

“With what judgment ye judge,” said the Savior in his Sermon on the Mount, “ye shall be judged: and with what measure ye mete, it shall be measured to you again” (Matthew 7:2).

There will be no clemency for anybody who posts any such thing on my blog or on my Facebook page tomorrow, on the Sabbath.  That person will be given the boot, permanently.  There will be a break from the hatefest for at least the duration of the Sabbath day.

Please note that I’m not saying that criticism of Senator Reid’s record is off-limits.  I myself am a very serious political conservative, and I probably would not have voted for him had I lived in Nevada.  (His considerable utility to the Church and his value in demonstrating that active American Latter-day Saints can be vocal Democrats as well as Republicans would have been the only considerations to give me pause.)  I’m talking about expressions of the toxic personal contempt and the ardent eagerness to condemn others that have come to poison and deform our political discourse and that, in my very serious judgment, have no place whatever within the Kingdom of God.

I won’t have them.

Thank you, and I wish everybody a wonderful weekend and a pleasant Sabbath day. 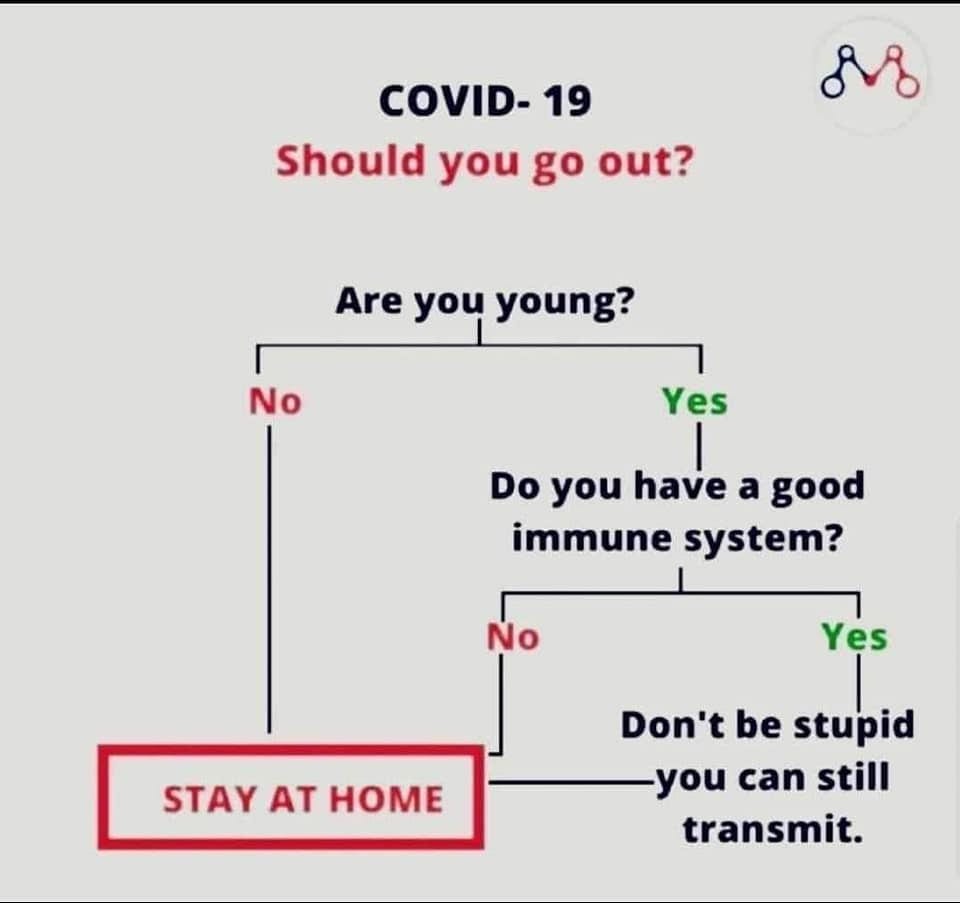 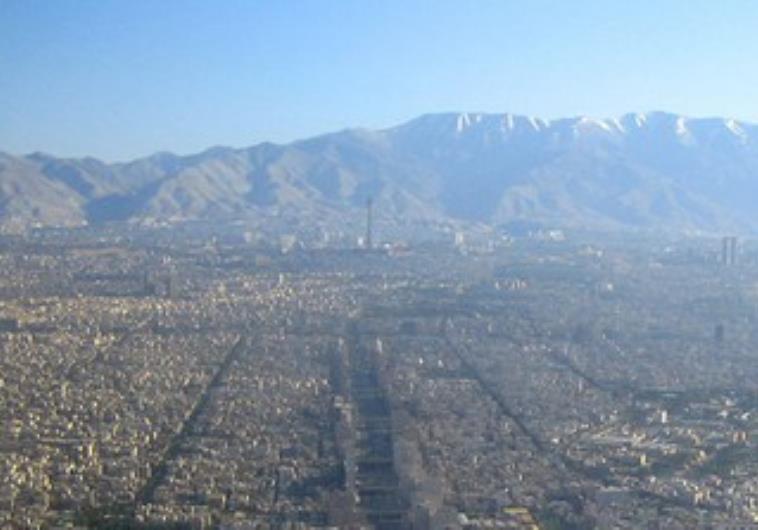