Does this Thursday mark the 200th anniversary of Joseph Smith’s First Vision?

“How Lovely Was the Morning”

The documentary describes the work of two researchers who independently decided that Joseph Smith’s First Vision most likely took place on the morning of Sunday, 26 March 1820.  If they are correct, the two-hundredth anniversary of the First Vision falls this very week, on Thursday, 26 March 2020.

Here’s a column that I published about their investigation in the Deseret News three years ago, on 23 March 2017:

Some years ago, two Latter-day Saint writers arrived separately at the conclusion that Joseph Smith’s First Vision probably occurred on Sunday, March 26, 1820. (See “Oh, How Lovely Was the Morning: Sun 26 Mar 1820?” ) In other words, this coming Sunday may mark the 197th anniversary of the commencement of the Restoration.

Of course, we can’t be certain of the date. Unlike most of Joseph’s fundamental visions, it was received alone. (See “Many of Prophet’s revelations were shared experiences,” Feb. 24, 2011.) Nonetheless, the anniversary must be near at hand, and this seems a good time to reflect on that pivotal event. Fortunately, The Church of Jesus Christ of Latter-day Saints has made excellent resources available for such reflection, including a collection of various accounts of it that supplement the familiar 1838 narrative found in Joseph Smith-History in the Pearl of Great Price in “First Vision Accounts” in the Gospel Topics section of lds.org. For obscure reasons, Latter-day Saints have neglected these other versions of the story thus far. But we no longer have any excuse for doing so.

In this column, I’ll provide a few details from those other accounts that I find interesting:

In a May 24, 1844 interview, Joseph told Alexander Neibaur that, just prior to the First Vision, “his Mother & Br got Religion, he wanted to get Religion too wanted to feel & shout like the Rest but could feel nothing, opened his Bible the first Passage that struck him” was James 1:5. This agrees with Joseph’s comment, in an August 1843 interview byDavid Nye White, editor of the Pittsburgh Weekly Gazette, that he had found that passage “promiscuously” — which is to say, in the language of his time, randomly, without deliberate design.

And it agrees with an account from 1835 in which Joseph describes the details of his vision: “A pillar of fire appeared above my head,” he says, “it presently rested down upon me, and filled me with joy unspeakable, a personage appeard in the midst, of this pillar of flame which was spread all around, and yet nothing consumed, another personage soon appeard like unto the first, he said unto me thy sins are forgiven thee.” (Note that, in this telling, the Father and the Son didn’t appear simultaneously, as we often assume, but sequentially.)

Orson Pratt’s 1840 narration of the story is second-hand, but, because of his long and close association with Joseph Smith, it’s of considerable interest: “While thus pouring out his soul, anxiously desiring an answer from God, he, at length, saw a very bright and glorious light in the heavens above; which, at first, seemed to be at a considerable distance. He continued praying, while the light appeared to be gradually descending towards him; and, as it drew nearer, it increased in brightness, and magnitude, so that, by the time that it reached the tops of the trees, the whole wilderness, for some distance around, was illuminated in a most glorious and brilliant manner. He expected to have seen the leaves and boughs of the trees consumed, as soon as the light came in contact with them; but, perceiving that it did not produce that effect, he was encouraged with the hopes of being able to endure its presence. It continued descending, slowly, until it rested upon the earth, and he was enveloped in the midst of it. When it first came upon him, it produced a peculiar sensation throughout his whole system; and, immediately, his mind was caught away, from the natural objects with which he was surrounded; and he was enwrapped in a heavenly vision, and saw two glorious personages, who exactly resembled each other in their features or likeness.”

Strikingly, both the famous “Wentworth Letter” and Orson Hyde’s German-language pamphlet “Ein Ruf aus der Wüste” (each published in 1842) agree that the Father and Son were precisely identical to each other in appearance.

Afterwards, in the 1832 account, Joseph recalls that “my soul was filled with love and for many days I could rejoice with great Joy and the Lord was with me but could find none that would believe the hevnly vision nevertheless I pondered these things in my heart.”

Postscript:  I’m sadly aware that one of the two researchers, while still a believer in the divine calling of Joseph Smith, the authenticity of the Book of Mormon, and so forth, has gone off into “strange paths.”  So there’s no need for critics to bring that fact up.  It’s irrelevant to the strength or weakness of his argument and to the truth or falsity of his position on the date of the First Vision.

March 26, 2020 "Church parking lots in Utah could be used as COVID-19 testing sites if needed"
Recent Comments
0 | Leave a Comment
Browse Our Archives
Follow Us! 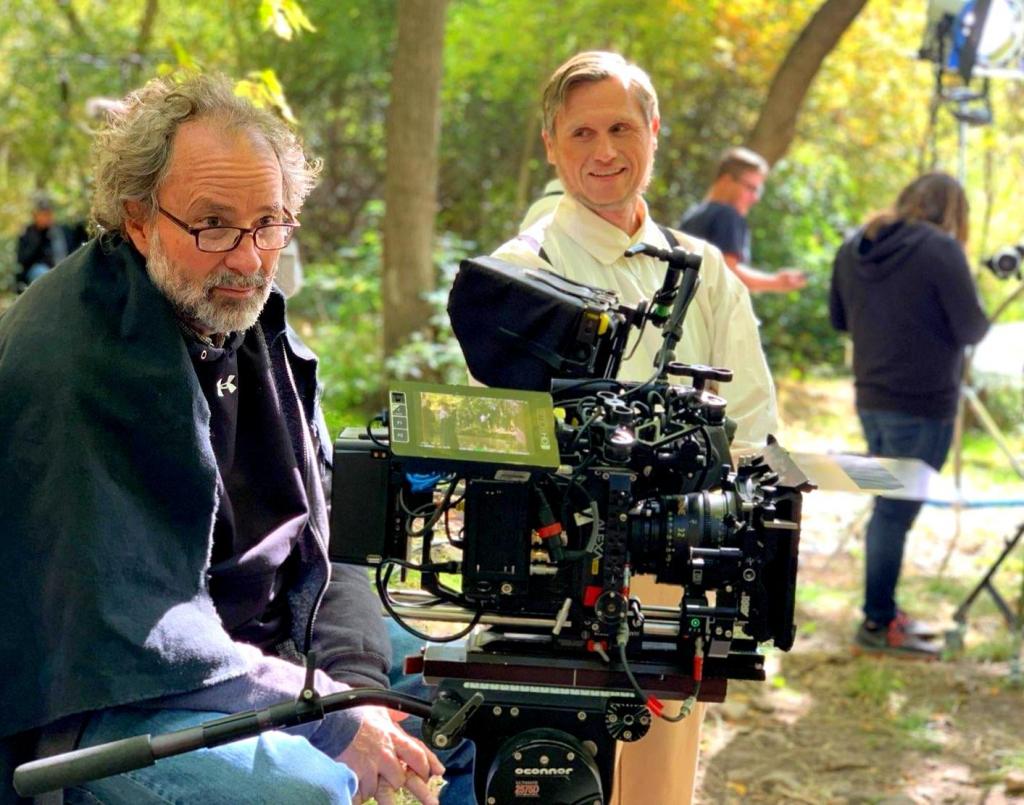