We’re just back from the Eccles Theater in Salt Lake City, where we attended a performance of the musical Dear Evan Hansen by a touring company with a heavy contingent of Canadian actors.  It deals with important themes of youth depression and suicide.  I was somewhat surprised, given recent news, that the theater was actually open tonight.  And I thought that there might be a large number of empty seats.  But there weren’t.  The place was packed.  I suspect that such things will be changing over the next few days.

In my course on classical Arabic literature, we’re currently working through Part Three of The Reformation of Morals, a treatise on ethics and the development of character by the Syriac Jacobite Christian philosopher Yahya ibn Adi (that’s Abū Zakarīyā’ Yaḥyá ibn ʿAdī, who lived in Iraq AD 893–974).

Here’s 3:3, in the translation by my friend Father Sidney H. Griffith, of the Catholic University of America, that we published in BYU’s Middle Eastern Texts Initiative:

It is guarding against carelessness.  So it is part of self-control to guard against repugnant joking, against keeping company with those who engage in it, and against frequenting their company.  It is restraining the tongue from lewdness and from obscene, hilarious, and foolish speech, especially in the assemblies and gatherings of decent people.  One who goes to excess in joking and acts in a lewd manner has nothing to be proud of.  It is part of self-control to keep away from inferior and lower-class people, from their friendship and their gatherings.  It is to be on one’s guard against despicable ways of life and the acquisition of wealth by contemptible means.  It is to be too high-minded to inquire about what is of concern to ignoble, lowly people or to debase oneself before those who have no standing.  It is to reduce the frequency of needless public show or of frittering away one’s time by sitting in the streets and main roads without necessity.  To do this too much is not an act free of blame.  The greatest people in terms of importance are ones whose names are widely published but whose persons are concealed.

Many of us will find at least something in that paragraph that is worthy of attention, even challenging, whether it be “frittering away our time,” hanging about with people whose influence on us can only be for the worse, or whatever. 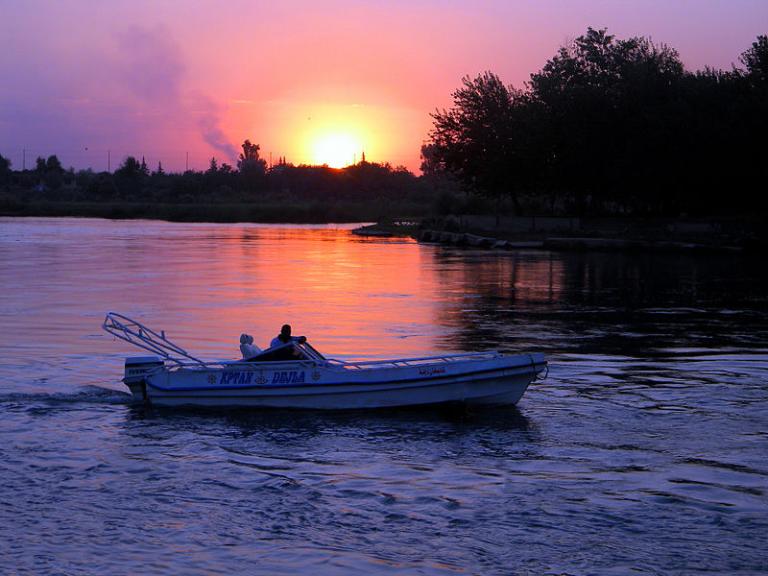 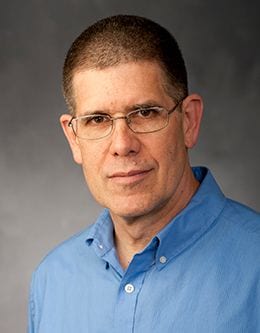