“He found himself standing next to his own body.”

“He found himself standing next to his own body.” April 26, 2020 Dan Peterson

When Joseph Eldridge had a near-death experience, he said the first thing he saw was his own body.  “I looked down on my body and could see myself lying there.  My father and mother were leaning over each other weeping for me.”  (11)

Peter E. Johnson said, “Soon after that, my spirit left the body; just how I cannot tell.  But I perceived myself standing some four or five feet in the air, and saw my body lying on the bed.”  (11)

Harriett Ovard Lee:  “I saw my husband and all the people in the room, some of them crying and wringing their hands over my lifeless body, at the sight of which I shuddered.”  (12)

Jennie Boshart recalled a story about her grandfather Albert M. Boyce, who was born in Spanish Fork, Utah, in 1854, and later moved to McCammon, Idaho, where he served for fifteen years as a bishop.

One day, at the age of 74, he went off on his own to bathe at Lava Hot Springs.  Suddenly, though, after about half an hour in the water, he felt faint and blacked out.  Fortunately, an American Indian friend of his came walking along at just the right time.  Seeing Brother Boyce face down in the pool, he hurried pulled him out.  But there was no pulse, and no discernible heartbeat.

At the same moment, as Grandfather testified later, he found himself standing next to his own body, watching these proceedings.  He said that he knew his soul had been ‘lifted’ out of his body to watch the Indian attempt to get his heart to beat again.  This went on for what seemed a long period of time.  To the Indian, he felt it was useless, but he knew that he couldn’t give up trying to revive him as long as he had the strength to try.

But suddenly Grandfather felt himself re-entering his body, and the next thing he knew he was bringing up water from his stomach.  It wasn’t long before Grandfather could move and talk with the Indian whom he thanked profusely for saving his life.

When Grandfather later manifested his testimony, he said that when he ‘left’ his body and stood by, it was the strangest phenomenon he had ever witnessed.  The Indian later said that he was so positive that Grandfather was dead when he pulled him out of the pool.  (12-13)

April 27, 2020 A simple argument for the historicity of Jesus as a miracle-worker
Recent Comments
0 | Leave a Comment
"Sorry, I forgot it was your turn to be the expert this week."
FDH Against “tolerance,” and “adieu” to teaching
"Speaking of Book of Mormon subtleties, I've been wondering about the explanation that both Jacob ..."
Jack Wordplay, “Intertextuality,” Archaisms, and Other Book ..."
"The area is gentrifying now (most likely not as a result of Marxism, but rather ..."
DanielPeterson Against “tolerance,” and “adieu” to teaching
"A quick Google search reveals the following:Median household income in Bedford-Stuyvesant (in CB 3) = ..."
Roger S. Against “tolerance,” and “adieu” to teaching
Browse Our Archives
get the latest from
Sic et Non
Sign up for our newsletter
Related posts from Sic et Non 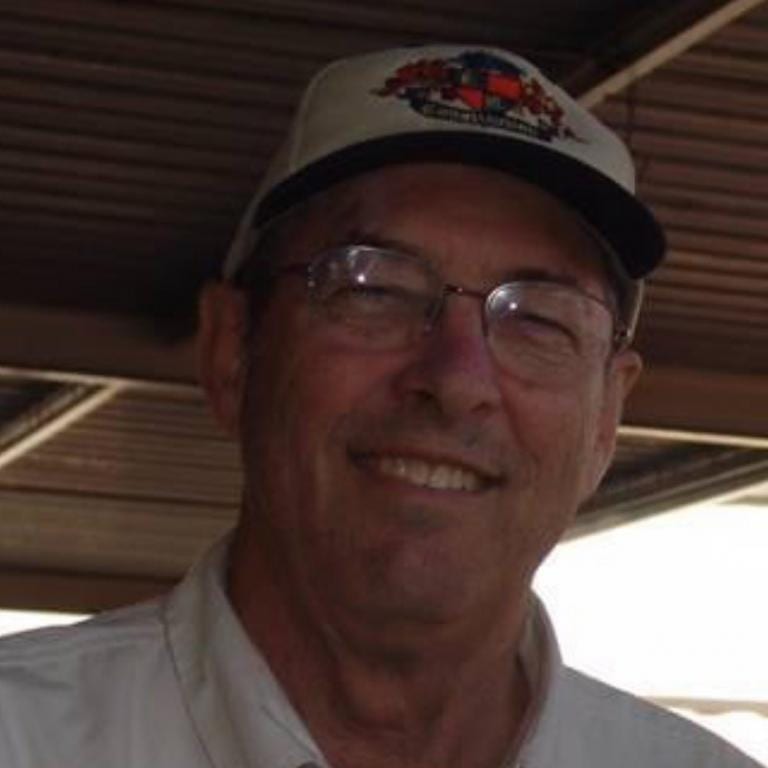