A hint from evil to God?

I here offer a thought that I wanted to jot down for potential future development.  (It’s possible that I’ll have another such thought later today or tomorrow, though two actual thoughts may represent my full allotted quota for this half of 2020.)  It goes as follows:

Can the problem of evil be considered an argument for — or, anyway, a hint of — the existence of God?  Or, at least, of something beyond inanimate particles and the void?  (C. S. Lewis used to make this argument, among others, so I’m not claiming it to be original, though my specific verbal formulation of it here is, so far as I am aware, my own.)

Usually, and for quite obvious reasons, the problem of evil is seen as an argument against the existence of God.  “How can a good and all-powerful deity permit _______ ?”  (The options for filling in the blank are virtually infinite, including such things as child molestation, the Black Plague, young mothers dying of cancer, Auschwitz, school shootings, the 2004 Indian Ocean earthquake and tsunami, severe congenital deformities, and on and on and on.)  This is an indisputably difficult question for theists.  Perhaps the most difficult question of all.

But there is, perhaps, another way of looking at it:

How do we know that such things as child molestation, the Black Plague, Auschwitz, school shootings, the 2004 Indian Ocean earthquake and tsunami, and severe congenital deformities are bad?

The question may seem a frivolous one (and, thus, quite inappropriate for so terrible a topic), but it’s not.

Is there such a thing as a bad leg or a bad eye?  Yes.  Obviously.  But how do we know that a leg or an eye is “bad”?  We know it because we have a very strong sense of what a good leg or a good eye would be like, and how it would function.  That is, we have a standard against which we measure eyes and legs.  A bad eye or a bad leg is deficient when measured against that standard.  The bad eye can’t see distant objects or detect colors or read fine print or, perhaps, even see at all.  The bad leg can’t support its owner or be used for walking.  Or it can’t bend.

In the same way, bad mufflers and bad loudspeakers and bad violins and bad keys don’t function the way they were intended to function.

When we call a person “bad,” we seem to be judging that person against a standard for what people should be.  Likewise, we judge child molestation, the Nazi death camps, and school shootings to be “bad” — indeed, evil — because they depart spectacularly from what we know to be standards of morality and human behavior.

But where do these standards come from?  And why do we regard deviations from them as not merely regrettable but actually wrong?

Even in the case of natural evils like plagues, devastating geological catastrophes, young dying mothers, and badly malformed children, we sense somehow that these things ought not — they ought not — to be.  We don’t simply shrug and say, “what is, is.”  We vaguely feel that, in a truly “good” world — in a world that, to put it another way, isn’t “fallen” — such things would not be.

Incidentally, if you haven’t seen a video of the dreadful recent landslide on the Norwegian coast, you should have a look at it:

Fortunately, so far as I know, nobody was killed or even injured in it.

June 9, 2020
Separation of "church and state" in Islamic history
Next Post

June 10, 2020 Resting (and Making a Movie) in the Plague Year
Recent Comments
0 | Leave a Comment
"BS: Depending on exactly what one means by "humanist," many Christians would qualify. Please cease ..."
Louis Midgley The Seventeenth Century and the Birth ..."
"BS: Exactly who appointed you to speak for atheists? Put another way, please provide solid ..."
Louis Midgley The Seventeenth Century and the Birth ..."
"Sledge, I don't think you understand what representative democracy is, or how it works. Perhaps ..."
Kiwi57 Back to Politics
"BS: Buddhism is most often thought of as a religion, but it does not involve ..."
Louis Midgley The Seventeenth Century and the Birth ..."
Browse Our Archives
get the latest from
Sic et Non
Sign up for our newsletter
Related posts from Sic et Non 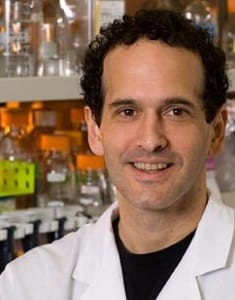 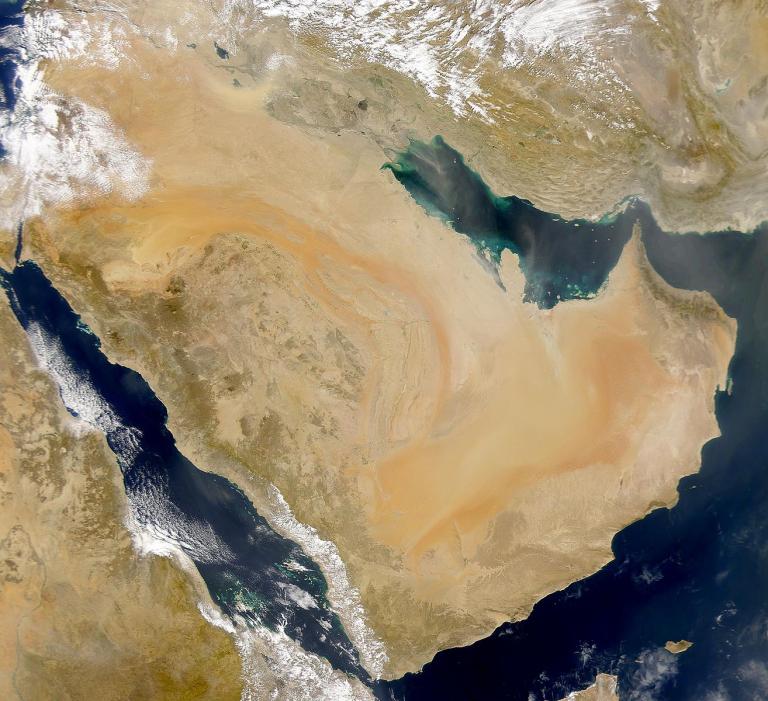