Resting (and Making a Movie) in the Plague Year

Resting (and Making a Movie) in the Plague Year June 10, 2020 Dan Peterson

New materials from the Interpreter Foundation, available (as usual) online and at no charge:

Audio Roundtable: Come, Follow Me Book of Mormon Lesson 24 “Enter into the Rest of the Lord” Alma 13-16

The Interpreter Radio Roundtable for Come, Follow Me Book of Mormon Lesson 24, “Enter into the Rest of the Lord,” on Alma 13-16, featured Bruce Webster, Kris Fredrickson, and Mike Parker.  This roundtable was extracted from the 17 May 2020 broadcast of the Interpreter Radio Show. The complete show may be heard at https://interpreterfoundation.org/interpreter-radio-show-may-17-2020/.

A Video Supplement for Come, Follow Me Book of Mormon Lesson 23: Jesus Christ Will Come to Redeem His People (Alma 8-12)

There is no denying that COVID-19 has interfered with the schedule for the Interpreter Foundation’s Witnesses film project.  We had intended, for instance, to have a new Witnesses movie trailer playing in selected theaters by about this time for the dramatic film component of the effort.  But movie theaters are only now gingerly tip-toeing their way toward re-opening, and we don’t yet know how that will go:

“California to allow movie theaters to reopen this month. Here’s why it matters: California will reopen with some new guidelines in place, though”

In the meanwhile, work has continued apace on such essential matters as editing the theatrical film and preparing its musical score, planning out the documentary film and the other cinematic items that will be created to support the larger movies, and so forth.

We also had some relatively minor additional filming to do, though.  A handful of days’ worth.  And that has not only been difficult (because of coronavirus-related lockdowns and social-distancing guidelines) but, until very recently, impossible.  The venues where we wanted to film were flatly closed.  Some still are, but some are very carefully opening up.

So we’re resuming our filming work while, at the same time, observing local regulations and suggestions and complying with the specific requirements of the places where we’ll be working.  (That’s why, as I said the other day, the group that will be filming out at Genesee Country Village in New York State later this month consist of twenty persons or less.  The rules at Genesee Country Village require it, and we’re happy to follow those rules.)

Interpreter is an almost entirely volunteer organization, but the workers on its Witnesses project are professionals.  They make movies for a living.  So too — just to clear up a misunderstanding left by my previous announcement — we have budgeted money for the food that will be furnished on the set at Genesee Country Village (which is, as its title suggests, out in the country) and for the production assistant who will be responsible for providing that food.  We’re happy to save money where we can, of course.  The higher the percentage of the production costs that will actually show up on the screen, the better.  But this isn’t an amateur project.

June 10, 2020 Religious Minorities and Islam
Recent Comments
0 | Leave a Comment
"That's really sad.My Peruvian daughter-in-law has now lost two close relatives to COVID-19 in Lima."
DanielPeterson “How the Pandemic Defeated America,” and ..."
"So we can add Zeke to the list of people for whom The Dogma has ..."
DanielPeterson “Remarkably well adjusted in our favor”
"Well it might be interesting, in the sense that a book on how aliens built ..."
Kiwi57 “Remarkably well adjusted in our favor”
"I'm really sorry to hear that, Kiwi. My prayers are with you and yours."
Jack “How the Pandemic Defeated America,” and ..."
Browse Our Archives
get the latest from
Sic et Non
Sign up for our newsletter
Related posts from Sic et Non 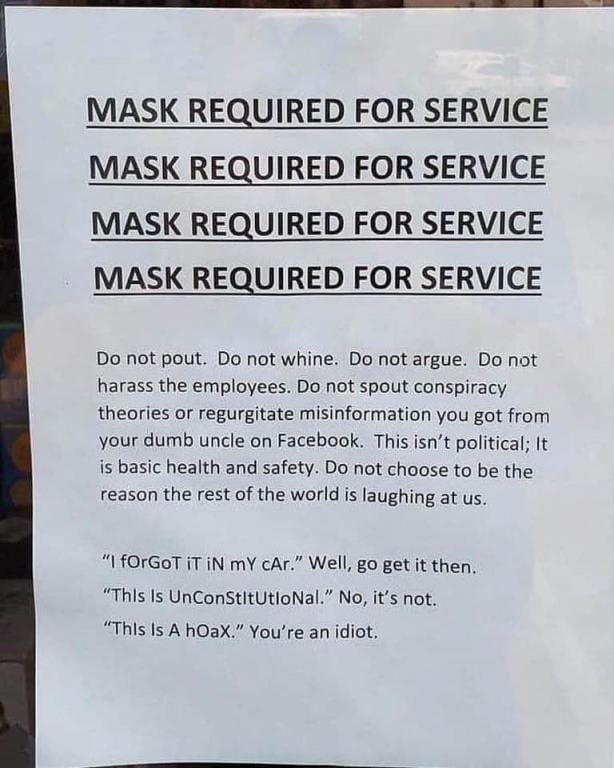