We have been shocked and disheartened to see the amount of damage that has been done to the forests here in Colorado by bark beetles.  We saw it in and around Rocky Mountain National Park and, today, especially in the area up by Rabbit Ears Pass, especially on the western side.  In some areas, well over 50% of the trees appear to be dead.  We have been horrified, previously, to see similar levels of destruction in forests in Utah, and shocked to see the same thing in the national parks of Banff and Jasper up in Alberta, Canada.

We’re told that such cycles of destruction and reforestation are natural, and I’m sure that they are.  That is, apparently, one reason why forestry officials have often been inclined not to intervene.  But the current cycle represents devastation on a perhaps unprecedented scale, apparently brought on by climate change — drier weather, higher temperatures, and shorter winters.  These climatic trends been very much to the benefit of bark beetles.  Moreover, although (as one sign in Rocky Mountain National Park put it) bark beetle infestations have occurred several times in Colorado’s forests — and, I presume, in other forests adjacent to them — over the past 500 years, that’s of little comfort to living humans.  Five centuries are virtually nothing in geological terms, obviously, and five hundred years aren’t even very long in the life of a forest or a biome.  But half a millennium is a very, very long time compared to the life of a human being.  We are, relatively speaking, flies of a summer.  Here today, gone almost before tomorrow.  And the sad fact is that nobody alive today is ever again going to see the forests of Banff, Jasper, the Colorado Rockies, or the mountains around Bryce Canyon and Cedar Breaks as they were even a generation ago.

Like the related shrinking of Earth’s glaciers, the desolation of our western forests strikes me as a deeply, deeply melancholy thing.  And I wonder whether we might not have been able to manage the bark beetle problem a little better than we have.

But, for what it’s worth, here’s an attempt to put a positive spin on the situation:

“Bark Beetles Are Decimating Our Forests. That Might Actually Be a Good Thing: They gobble up trees and send politicians into a frenzy. But do the bugs know more about climate change than we do?”

To conclude on a brighter note, though:  As I was readying our car for leaving Breckenridge this morning, I commented to my wife that it would be nice to see my red fox once again.  She had missed seeing him, but we were now looking toward the area where I had spotted him the day before.  Not sixty seconds later, he loped right past the car, maybe only two or three feet from us, with some sort of prey in his mouth.  We watched him until he was out of sight.

July 28, 2020
Prophets, as it were, without honor in their own country
Next Post

July 29, 2020 Revision 2.12 "The Power of Ancient Arabian Poets"
Recent Comments
0 | Leave a Comment
Browse Our Archives
get the latest from
Sic et Non
Sign up for our newsletter
Related posts from Sic et Non 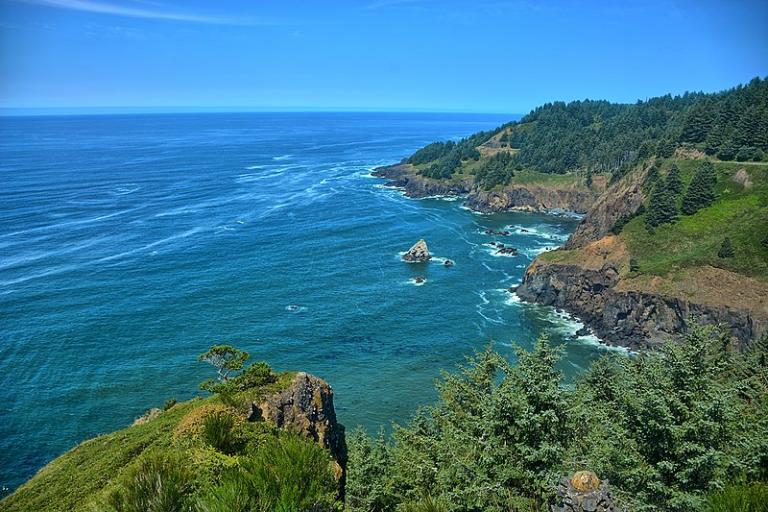 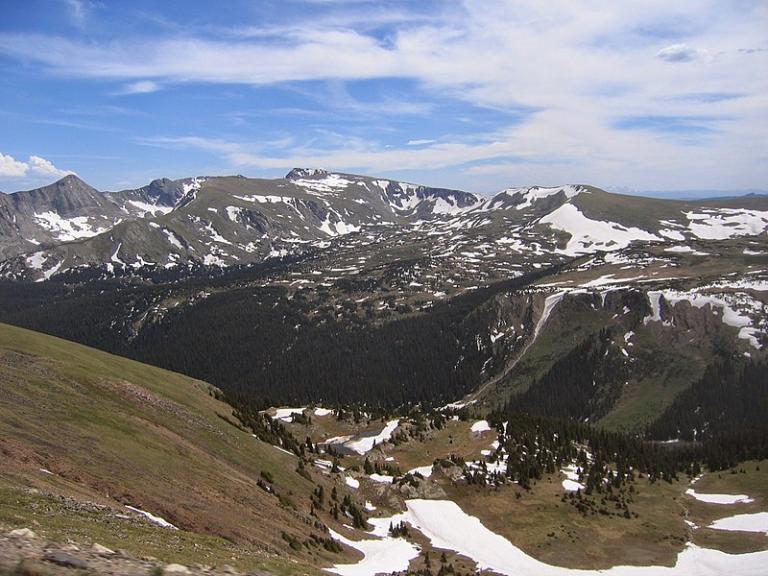 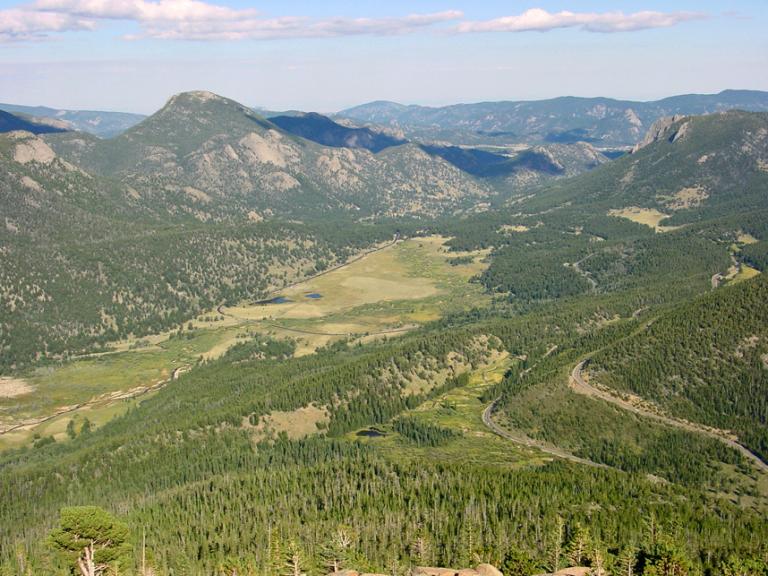 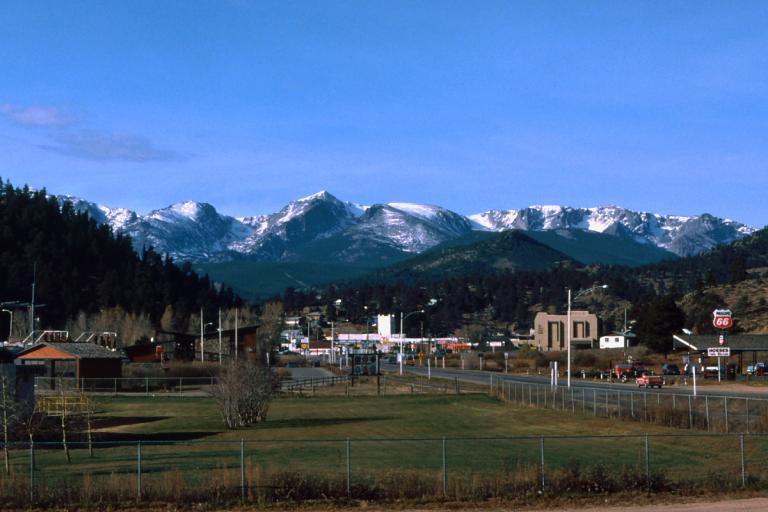