“Remarkably well adjusted in our favor”

First, here’s a fun bit of science news:  “This is the first picture of a sunlike star with multiple exoplanets: Unlike our solar system, this one has two massive gas giants with far-out orbits”

I share a couple of passages from Douglas Groothuis, Christian Apologetics: A Comprehensive Case for Biblical Faith (Downers Grove: IVP and Nottingham: Apollos, 2011) that caught my attention a while back:

“[American philosopher Robin] Collins is particularly impressed with the value of “the cosmological constant.”  He believes that the inference to design from fine-tuning can rest on the value of this factor alone if it cannot be explained naturalistically.  The cosmological constant is the part of Einstein’s equation of general relativity that deals with the expansion rate of the universe.  Physicist Stephen Weinberg, an atheist, notes that the cosmological constant “does seem remarkably well adjusted in our favor.”  Although it could have been any value “first principles” suggest it would have been very large, either positive or negative.  In fact, had this been so, life would not have been possible.  Collins states that if the “cosmological constant were not fine-tuned to within an extremely narrow range — one part in 10 to the 53rd or even 10 to the 120th of its ‘theoretically possible’ range of values — the universe would expand so rapidly that all matter would quickly disperse, and thus galaxies, stars, and even small aggregates of matter could never form.  According to Collins, the likelihood of this constant occurring by chance is that of randomly hurling a dart from outer space and hitting a bull’s-eye on earth that is less than the size of one atom.  As [American physicist Stephen] Barr says, “This is one of the most precise fine-tunings in all of physics.” (252-253)

The fine-tuning of the universe suggests this argument:

August 5, 2020 Revision 3.3 "The Meccan Chapters of the Qur’an"
Recent Comments
0 | Leave a Comment
Browse Our Archives
get the latest from
Sic et Non
Sign up for our newsletter
Related posts from Sic et Non 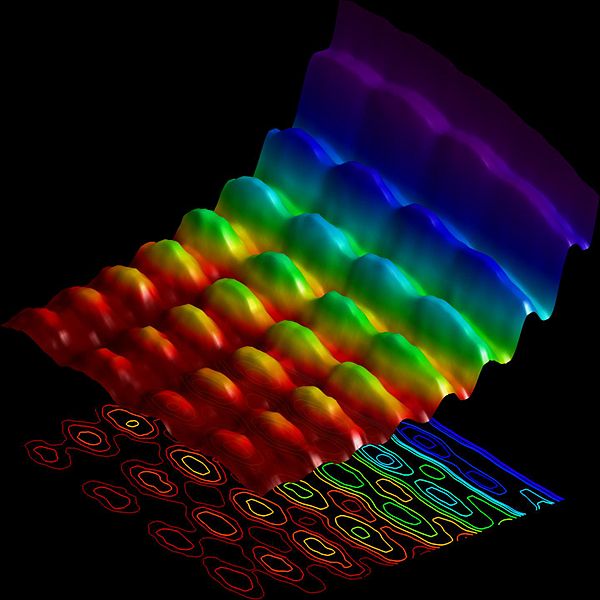 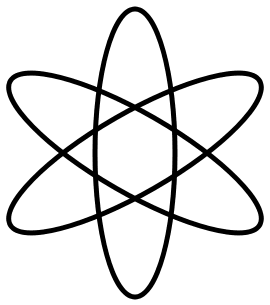 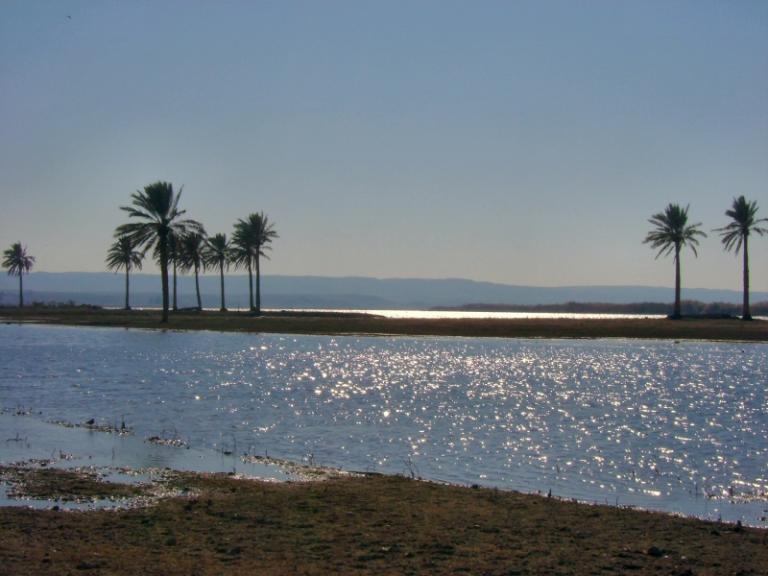