Latter-day Saint intellectuals, plus a note on education and Jehovah’s Witnesses

I’ve just been looking at an early-2015 blog entry from Kirk Magleby entitled “Top 10 LDS Intellectuals (1969)”  Among other things, he mentions the following list, based in 1969 on a survey undertaken by the late historian Leonard Arrington to identify the most prominent intellectuals in Latter-day Saint history to that point:

I wonder how such a list would appear if it were made today.  My sense is that E. E. Ericksen’s star has pretty much faded, and that Sterling McMurrin’s has, as well.  Perhaps Lowell Bennion’s has faded, too.  He had a powerful personal influence on very many people who themselves went on to important lives and careers.  (I know and have known several them; I’m in a small monthly reading group with his son and his daughter in law.). But that generation is itself fading from the scene.  My biggest reservation concerns the inclusion of Joseph Smith.  I myself would have excluded the Prophet on principle.  For one thing, because I don’t know exactly where to divide intellection from revelation in what he achieved.  And also because, not knowing that, I can’t see why he shouldn’t be first on the list.

Kirk then provides his own list of “the most influential Book of Mormon scholars in our dispensation” — please note that, unlike Professor Arrington’s, it’s not a list of Latter-day Saint intellectuals as such:

I can’t really quibble with any of these names, except for Joseph Smith’s (basically for the reason mentioned above).  I wonder, though, how or whether Kirk might modify his list now, in 2020.  How might he fill it out to a full ten?  (If Joseph Smith is omitted, that would give him three additional places.)  Who, either starting from scratch or simply extending to ten, would you put on the list?  (I would probably require, certainly I would prefer, that the persons on the list should all be believers.  But some, of course, will disagree with that.  Whatever.  And please note that I’m not seeking votes for myself.  I don’t consider myself a Book of Mormon scholar.)

Yesterday, in passing, I mentioned the (so far as I’m aware, pretty uncontroversial) fact that “Jehovah’s Witnesses have been noted over many decades for their disdain for higher education.”  Predictably, I’m being attacked in certain circles for that comment as contemptuous, arrogant, divisive, dismissive of non-intellectuals and the “common folk,” disdainful of non-LDS faiths, and etc.  I’m many things, of course, some of them negative.  But I’m none of those things.  And here, the product of about thirty seconds of online searching, are some links in support of my quite uncontroversial little statement:

Jehovah’s Witnesses have “generally been hostile to higher education.”

Jehovah’s Witnesses and the High Cost of Low Education

“Higher Education has been discouraged by Jehovah’s Witnesses from its very beginning in the 19th century.  Even before this group came to be officially  known as JW in 1931, their founder Charles Taze Russell was advocating that even finishing High School had little value and [was] a waste of time.”

“Jehovah’s Witnesses are advised against pursuing a higher education, with the Watchtower regularly providing warnings that attending university is an improper use of time in these last days. The outcome has been that Jehovah’s Witness members have amongst the lowest average education and income levels of any religion in the United States, as shown in independent studies, such as the U.S. Religious Landscape Survey 2008 by the Pew Forum.”

“A closer look at Jehovah’s Witnesses living in the U.S.”

“Jehovah’s Witnesses . . . promote moral and spiritual education over secular education. Higher education is discouraged, based on their belief that it is futile to plan for secular advancement in a world that faces imminent destruction, as well as fears about succumbing to greed, corruption, and materialism. There are concerns that those who seek high education will become distracted from their preaching work by material advancement and success. Because evangelistic activities take priority over educational success, young Witnesses rarely progress to college or university. . . .  Watch Tower Society publications advise parents to recommend alternatives to university education for their children, suggesting associate degrees from community or technical colleges or short courses in subjects. They urge young Witnesses to pursue higher education only to gain skills to obtain a reasonable living.”

“Jehovah’s Witnesses are advised against pursuing a higher education, with Watchtower providing regular warnings that attending university is an improper use of time in these last days. The outcome of these warnings is that Jehovah’s Witnesses have amongst the lowest average education and income levels of any religion in the United States, as shown in independent studies, such as the U.S. Religious Landscape Survey 2008 by the Pew Forum.”

August 19, 2020
"All we see is order and symmetry of pristine mathematical purity.”
Next Post

August 19, 2020 On "The Witnesses: Variety and Complexity"
Recent Comments
0 | Leave a Comment
Browse Our Archives
get the latest from
Sic et Non
Sign up for our newsletter
Related posts from Sic et Non 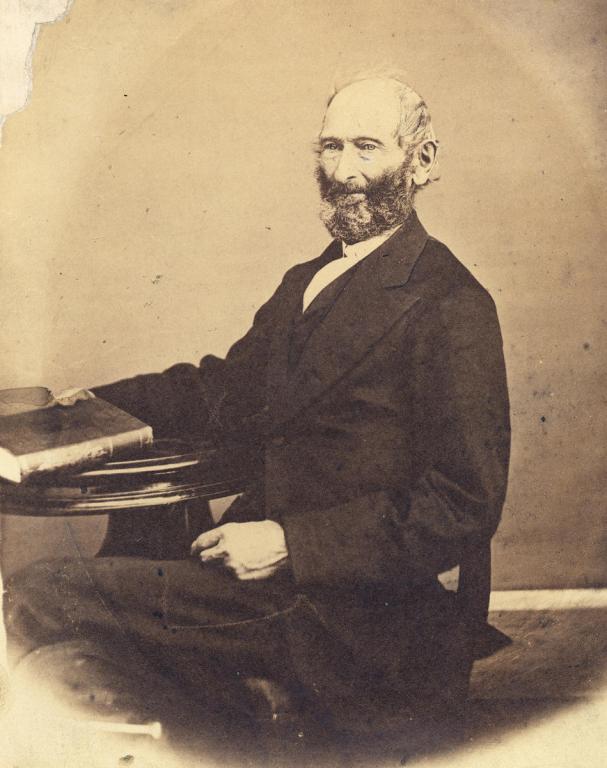 Latter-day Saint
"Yes, as material as anything can be."
Sic et Non 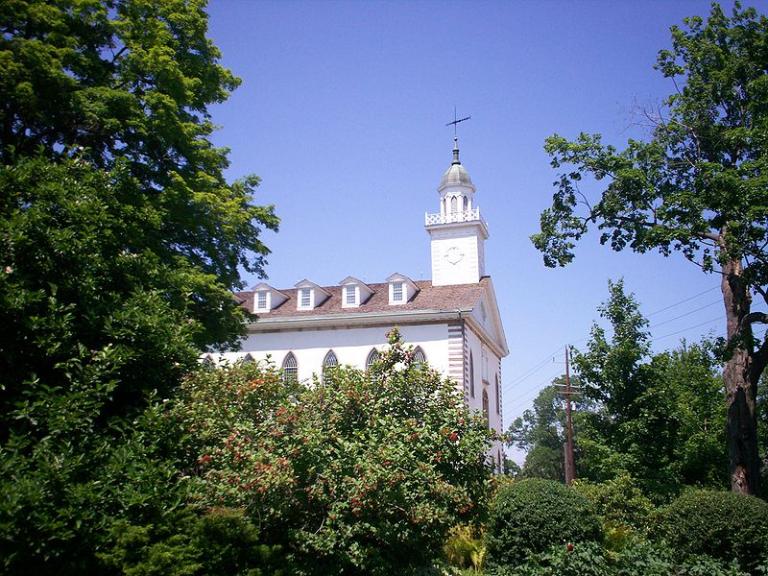