If not entirely surprising, still quite important to note:

With that topic in mind, I append three passages (in my rough translations) from Christiane Tietz, Dietrich Bonhoeffer: Theologe im Widerstand (Munich: Verlag C. H. Beck, 2013), a book that I bought during a visit to the former Nazi concentration camp at Buchenwald, near Weimar, a few years back.  (I had been delivering a lecture at the University of Erfurt.)  It’s about the heroic Protestant theologian, pastor, and anti-Nazi martyr Dietrich Bonhoeffer (1906-1945), who had been imprisoned for a time at Buchenwald for his role in the famous 20 July 1944 assassination attempt on Adolf Hitler by Claus von Stauffenberg and his co-conspirators.  (Sometimes not quite accurately called Unternehmen Walküre or “Operation Valkyrie,” this was the same plot that implicated Field Marshal Erwin Rommel and led to his arrest and forced suicide.) Dietrich Bonhoeffer was was executed at Flossenbürg just twenty-one days before the death of Adolf Hitler.

In the first passsage, Dr. Tietz, who chairs the German section of the International Bonhoeffer Society and who is Professor of Systematic Theology at the University of Mainz,  is citing Bonhoeffer’s book Gemeinsames Leben (“Life Together”):

“There is no self-evident guarantee for a Christian that he’ll get to live among Christians.”  For “the Christian doesn’t actually belong in the seclusion of a cloistered life but in the midst of enemies.  That is his assignment, his work.”  (80)

(I can already imagine what a specific small group of my most unhinged and obsessive critics will almost certainly say about my quoting the passage above:  In their demonology, I view myself as a true Christian and those who don’t share my religious views or who aren’t members of my church as enemies, and I’m consumed with hatred and perpetual seething anger toward them, and . . .  well, you get the idea.)

And here is a passage from Bonhoeffer himself:

The breakthrough to community [Gemeinschaft] begins in confession.  Sin wants to be alone with humans.  It causes them to withdraw from community. The more isolated a person is, the more destructive power sin will have over him, and, again, the deeper the entanglement the more hopeless the solitude.  Sin wishes to remain unrecognized.  It shies away from the light.  In the darkness of the unspoken, it complete poisons a person’s being.  (81)

Back to Professor Tietz:

His orientation to Christ was always accompanied, in Bonhoeffer’s case, by the conviction that Christian community — the church — is necessary for a Christian life.  One cannot be a Christian for oneself alone, but only together with others.  In recent decades, this insight hasn’t always been respected in Protestantism.  Indeed, one often hears, it’s supposedly the precise and particular characteristic of being an evangelical Christian — as opposed to a Catholic Christian — that one can believe without the church.  (132)

August 18, 2020 Revision 3.16 "The Passing of the Four Orthodox Caliphs"
Recent Comments
0 | Leave a Comment
Browse Our Archives
get the latest from
Sic et Non
Sign up for our newsletter
Related posts from Sic et Non 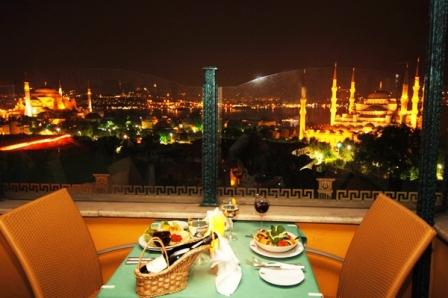 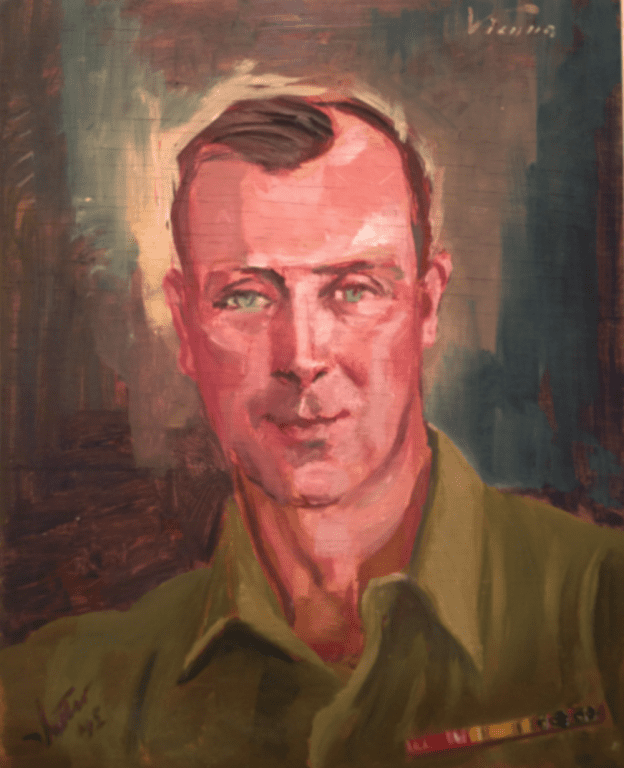