The “economic quark” and the “immanent quark”

The “economic quark” and the “immanent quark” August 22, 2020 Dan Peterson

Sir John Polkinghorne, now in his ninetieth year, is both a Knight of the British Empire (KBE) and a Fellow of the prestigious Royal Society.  Sir John was a professor of mathematical physics at the University of Cambridge until he resigned his professorial chair in order to study for the Anglican priesthood.  He was ordained a priest in 1982 and, thereafter, served as the president of Queens’ College, Cambridge, from 1988 until 1996.

Here are two passages from the text of Sir John’s 1996 Terry Lectures, which he delivered at Yale University and which were published as John Polkinghorne, Belief in God in an Age of Science (New Haven and London: Yale University Press, 1998).  In the first of the two quotations, he draws an analogy to the theological distinction between the “immanent Trinity” (the Godhead of Father, Son, and Holy Spirit in itself, internally, an sich, among themselves, without regard to their work of creation and redemption or their relationship to us and the world) and the “economic Trinity” (which refers to the activity and the roles of the three divine persons in the Godhead with regard to creation and redemption, or, in other words, to their, or the Trinity’s, external effects).  The internal life of the Godhead is, for now at least — Professor Polkinghorne would likely say forever — unknown and incomprehensible to us, but we are capable of discerning and, to a large degree, of understanding, the works or effects of Father, Son, and Holy Spirit.

I believe that nuclear matter is made up of quarks which are not only unseen but which are also invisible in principle (because they are permanently confined within the protons and neutrons they constitute).  The effects of these quarks can be perceived, but not the entities themselves.  To borrow language from theology, we know the economic quark but not the immanent quark.  Yet, on the basis of intelligibility as providing the grounds for ontological belief, a view which has already been defended in the scientific context, I am fully persuaded of the reality of the quark structure of matter.  I believe that it makes sense of physical experience precisely because it corresponds to what is the case.  A similar conviction grounds my belief in the invisible reality of God.  (122-123)

Long ago, St. Anselm gave epigrammatic expression of critical realism in theology when he described theological enquiry as being fides quaerens intellectum, faith seeking understanding.  Commitment to belief is the way to deepen and correct understanding; reality is made known to us as we trust the insights that come to us.  We need not share Descartes’ anxiety that we are being misled by a malicious demon, for the world is the creation of the God of truth who wills that our minds should have access, both to something of the divine nature and also to something of the wonders of the world that God holds in being.  The scientist and the theologian both work by faith, a realist trust in the rational reliability of our understanding of experience.  (124)

August 22, 2020 Book of Moses Insights, Radio Shows, and How You Can Help
Recent Comments
0 | Leave a Comment
Browse Our Archives
get the latest from
Sic et Non
Sign up for our newsletter
Related posts from Sic et Non 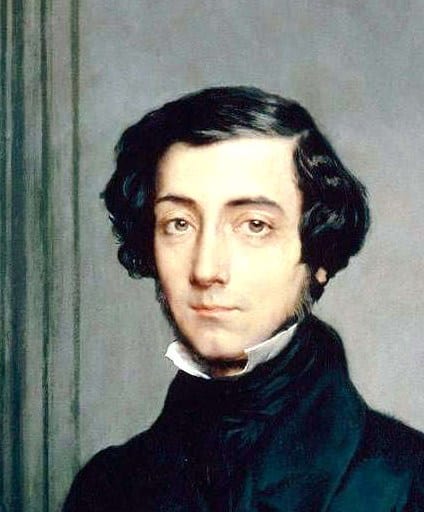