Revision 4.15 “Almsgiving and fasting in Islam, preceded by a bit more on prayer”

Revision 4.15 “Almsgiving and fasting in Islam, preceded by a bit more on prayer” September 2, 2020 Dan Peterson

Remarkably, although the duty of prayer is often mentioned in the Qur’an, that book never specifically mentions a duty of praying formally five times daily. One legend says that Muhammad received the commandment of five daily prayers during his miraculous ascension into heaven from the Temple Mount at Jerusalem. Origi­nally, so the story goes, the Lord imposed a duty of fifty prayers daily on Muhammad and the Muslims. Then, when Muhammad was descending from the presence of God, he encountered Moses in one of the lower heavens. The Prophet told Moses of the requirement for fifty prayers a day. The great Hebrew leader was horrified. “Go back to the Lord,” he told Muhammad, “and ask for a lower number. Verily, your people will never be able to bear fifty prayers a day. I tried during my lifetime with the children of Israel, but they couldn’t manage it.” So Muhammad went back up to the presence of God and got a reduction to ten prayers a day. This was still too much for Moses, though, and he sent Muhammad back up to gain yet a greater reduction. Finally, Muhammad got the num­ber down to five. “Oh no!” Moses said. “I tried the children of Israel with just five, and they still couldn’t handle it. Go back!” This time, Muhammad refused. “I’ve asked until I’m ashamed,” he is supposed to have said, “and I’m too embarrassed to ask again.”[1]

The Qur’an’s oft-stated concern for widows, orphans, and the poor is taken very seriously by many Muslims. Islamic governments gen­erally collect a tax, known as zakaat, to be distributed among the poor, which is set at two-and-one-half percent of one’s annual sav­ings after personal and business expenditures. Additionally, private Muslims are likely to give at least small amounts of money to beg­gars as they walk down the street. I have learned a great deal by going around Cairo with Near Eastern friends who unhesitatingly place coins in the outstretched hands of poor people on the side­walks, at the doors of mosques, and in the commuter trains. They are (and I have asked them about this) quite unconcerned with the question of whether the objects of their charity really merit such generosity. The answer to that question, they say, is known only to God. Their duty is to give. It isn’t enough simply to have warm feel­ings toward the poor. (We are speaking here, I should point out, of personal charity. Institutional giving certainly needs to establish criteria by which to distinguish those who deserve assistance from those who, for whatever reason, do not.)

Each lunar year, Muslims fast during the entire month of Ramadan—from the rising of the sun until its setting. “Eat and drink,” the Qur’an directs, “until you can tell a white thread from a black one in the light of the coming dawn. Then resume the fast till nightfall.”[1] It will be recalled that it was during the month of Ramadan that the Qur’an was revealed to Muhammad. The fast dur­ing this month is, at least in part, a commemoration of that most central of all Islamic events, and very pious Muslims frequently make it a practice to read or recite the entire Qur’an during the fast. Ramadan must also be thought of in connection with earlier Jewish and Christian fasting practices. The Qur’an says of it that it was decreed for Muslims as it had been for those who went before.[2]  Although the majority of Muslims observe the fast of Ramadan, some are more serious than others. In some cities, people fast dur­ing the day and then party all night—thus reducing industrial and office productivity to almost nil during the month. Driving along the banks of the Nile during Ramadan, I have observed hundreds of Muslims waiting on their picnic blankets, knives and forks in hand, peering eagerly at the western horizon for the setting of the sun. (While they are so occupied, it is wonderfully easy to cruise the deserted streets of Cairo and enjoy the empty movie theaters.)

Certain people are exempted from the rigors of the fast, such as those who are ill or pregnant or on a journey. God, the Qur’an points out, is not unreasonable. (One might recall here the excep­tions for ablution before prayer when traveling.)

[1] The popular tales of Muhammad’s heavenly journey are interesting for many rea­sons—not the least of which is their patently anthropomorphic character. (One goes toward God, and leaves him, and talks to him as if he were a man seated on a throne.)

September 1, 2020
The aged Martin Harris in Utah
Next Post

September 2, 2020 An "Update" from Professor Muhlestein regarding work on the Book of Abraham
Recent Comments
0 | Leave a Comment
"Oh, DTP, I am truly saddened by your comment. The Brethren do offer answers--especially to ..."
Jack Faithful Scholarship, for Free
"I was thinking more about avoiding land wars in Asia. We are far from being ..."
LB A Wrap-Up on Rapid City
"Regarding leaving Patheos, if you want freedom and independence, and don't want to enable free ..."
LB A Wrap-Up on Rapid City
"The sea lanes need to remain open. We are in a unique position as the ..."
Michael Hoggan A Wrap-Up on Rapid City
Browse Our Archives
get the latest from
Sic et Non
Sign up for our newsletter
Related posts from Sic et Non 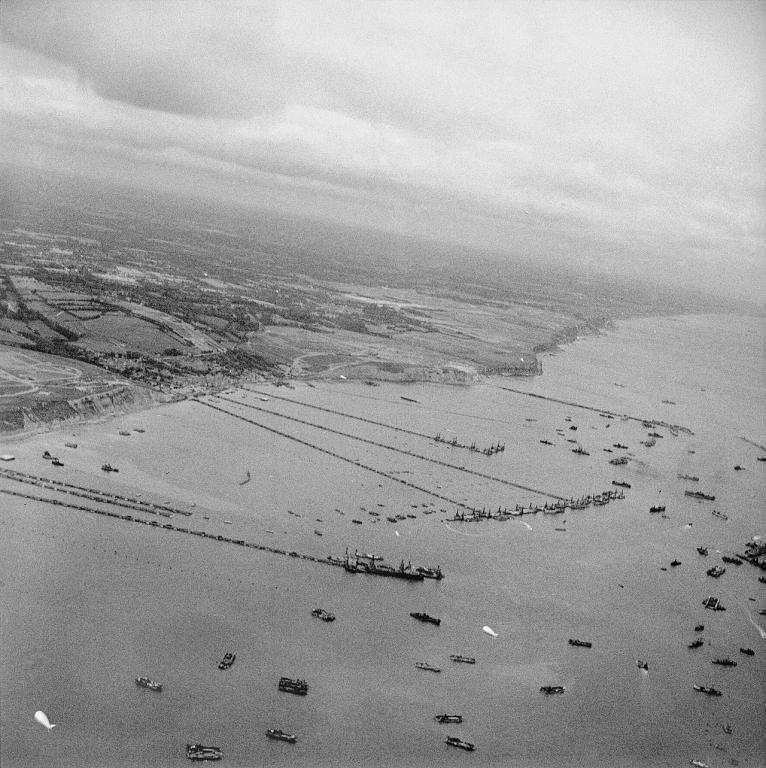