Some background on Hallowe’en

We’ve just entered the month of October — the month of Halloween, during which, in America at least, tiny vampires, ballerinas, ghouls, superheroes, goblins, ninjas, and witches typically descend upon us, demanding candy. (One of my granddaughters has announced that she will be a dragon-squirrel, and we’re all eager to find out exactly what a “dragon-squirrel” might be.)

This year, of course, things will be rather different.  Health officials are recommending that children not go from door to door.  Whatever happens in 2020, though, Halloween launches the holiday season, and children everywhere eagerly anticipate it. Some adults, however, regard the holiday as a glorification of darkness and evil.

The word Halloween, or Hallowe’en, dates to about 1745. It’s a contraction of All Hallows’ Eve, and it denotes the evening before the Western Christian feast of All Hallows’ Day (i.e., “All Saints’ Day”) — a time, in the Catholic calendar, for remembering the dead, particularly saints, martyrs, and departed Christian believers. (It’s akin to the Jewish “Yizkor” prayer and the Hindu period of “Pitru Paksha.”)

Many Halloween customs may have originated as ways of mocking the power of death. (“O death,” taunted the apostle Paul at 1 Corinthians 15:55, “where is thy sting? O grave, where is thy victory?”) By dressing up as fearsome creatures who prove, in fact, to be completely harmless, Christians could mock the devil, who had been defeated by Jesus Christ’s Atonement and Resurrection.

All Saints’ Day became a Christian holiday in A.D. 609, but it was originally celebrated on May 13. By the end of the 12th century, all of Europe observed it. Churches rang their bells, and criers dressed in black paraded in the streets, summoning others to pray for the deliverance of the souls in Purgatory. (Act 2, Scene 1 of Shakespeare’s “Two Gentlemen of Verona” recalls the sound of “a beggar at Hallowmas.”) Skulls and skeletons were commonly depicted as reminders of death and the transience of human life. “Soul cakes” were baked and distributed in memory of all christened but departed souls, which suggests one possible origin for the treats given out at Halloween.

In 835, though, Pope Gregory IV changed the date of All Saints or All Hallows to the first day of November. Some will be familiar, in this connection, with the common Hispanic observance of the “Dia de Muertos” or “Day of the Dead.”

For that reason and others, many scholars connect Halloween with the ancient Celtic late-autumn festival of “Samhain” (pronounced “SAH-win”), which was celebrated in Ireland, Scotland, Wales, and the Isle of Man from sunset on 31 October to sunset on 1 November. The most important of the four “quarter days” of the medieval Gaelic calendar, Samhain marked the end of the harvest, the bringing of cattle — the main form of wealth in ancient Gaelic society — down from their summer pastures, and the coming of winter, the “darker half” of the year. Samhain was a time when fairies and spirits were particularly active, and when, the doorway to the other world having been opened, they could most easily enter ours. The souls of the dead revisited their homes at Samhain.

In the 16th century, costumed or disguised people celebrating Samhain went house-to-house, often reciting verses or singing songs in exchange for food. In Scotland, youths went from door to door on 31 October, sometimes threatening mischief if they weren’t properly received. (Think of the Halloween greeting “Trick or treat!”) They may have represented malevolent spirits, perhaps the spirits of approaching winter, and they seem to have carried hollowed-out turnips as lanterns.

Massive Irish and Scottish immigration to the United States during the 19th century brought Halloween customs to America, and, relatively soon, having generally been stripped of their religious elements, they became popular across all regions and faiths. American pumpkins were larger and easier to carve than turnips, so celebrants of Halloween adapted. Today’s costumes are likely to come from Hollywood depictions of Dracula, the Mummy, and Frankenstein’s monster — as well as from Disney films and the Star Wars movies.

During the English Reformation, when many Protestants began to abandon and attack the Catholic concept of Purgatory, All Hallows’ Eve, too, came under assault. If there were no souls in transition from this world through Purgatory to the next, they reasoned, then any ghosts who returned on Halloween must actually be evil spirits, posing a supernatural threat. But neither Samhain nor Halloween was originally connected with evil or the devil.

Curiously, Martin Luther is said to have nailed his famous “95 Theses” to the door of All Saints’ Church in Wittenberg — and, thus, to have launched the Protestant Reformation — on 31 October because he knew that the church would be packed with worshippers on All Hallows’ (or All Saints’) Day the following morning. Hence, 31 October is also celebrated as “Reformation Day.”

October 2, 2020 Joseph Smith, Adam Clarke, and Nauvoo
Recent Comments
0 | Leave a Comment
Browse Our Archives
get the latest from
Sic et Non
Sign up for our newsletter
Related posts from Sic et Non 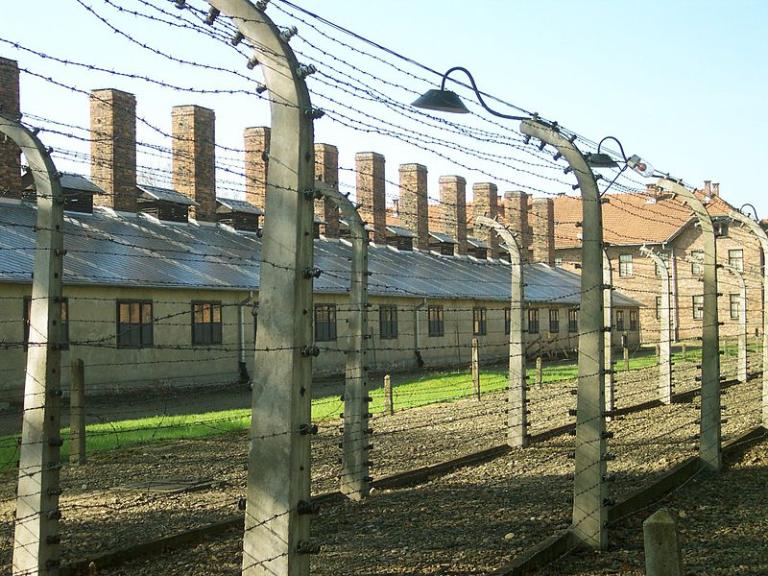 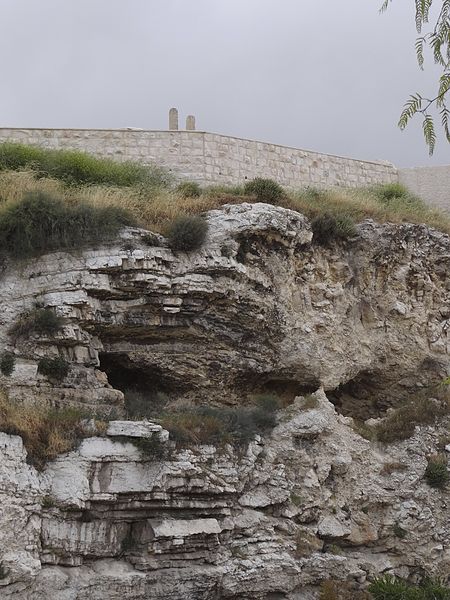 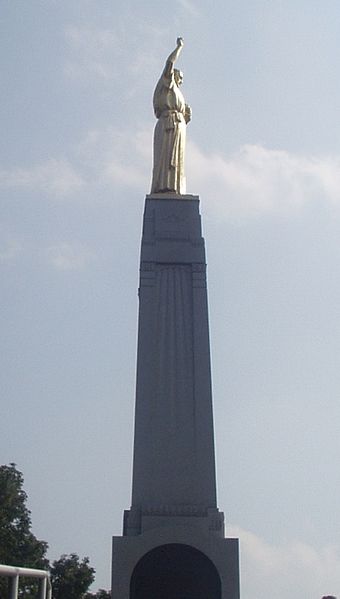 Latter-day Saint
Was the Book of Mormon the product of...
Sic et Non 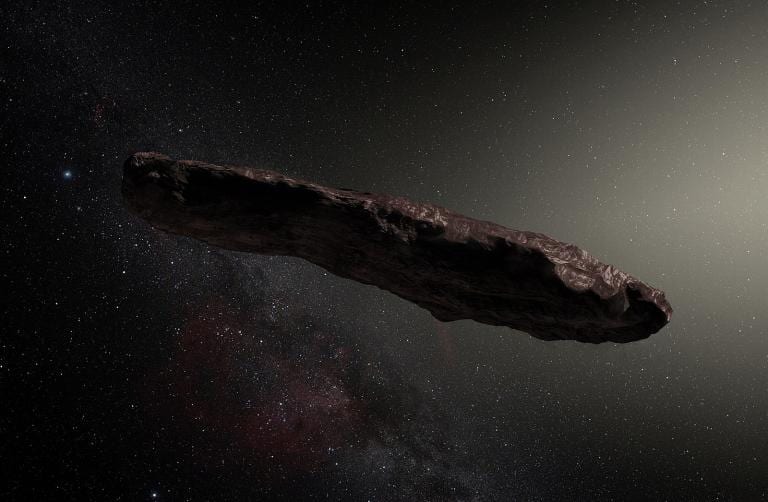