As many, many others have over the past couple of days, I’ve been thinking about the 9-11 attacks and, even more so, about their victims.  So many lives snuffed out.  So much pain and sorrow.  My friend Anne Palmieri shared the words below on her Facebook page.  They’re familiar; we all know the story.  But I found myself moved to tears as I reread them this morning, and I think that some of you will find them moving as well:

Phone record from Flight 93 that went down in Pennsylvania due to the bravery of the passengers.
This puts everything into perspective for me.

Postscript:  Apparently there is some dispute about whether or not the transcript above is authentic.  I’ve done a bit of searching, but haven’t settled the matter.  In any case, much of what the above transcript reports is accurate and Todd Beamer and his fellow United 93 passengers did in fact take some sort of action against the men who had hijacked their airplane.  I’m moved by the heroism of people who apparently knew that they were almost certainly about to die.  Whether the transcript is authentic or not is, in that respect, of little importance. 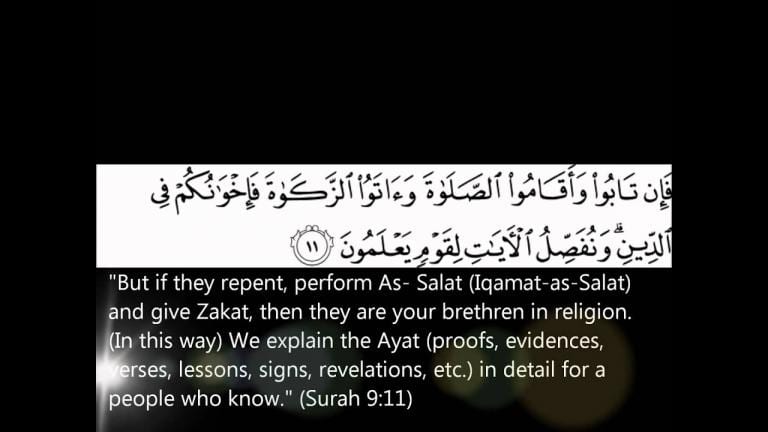 Latter-day Saint
Once more on that "eagle" and those "lands...
Sic et Non 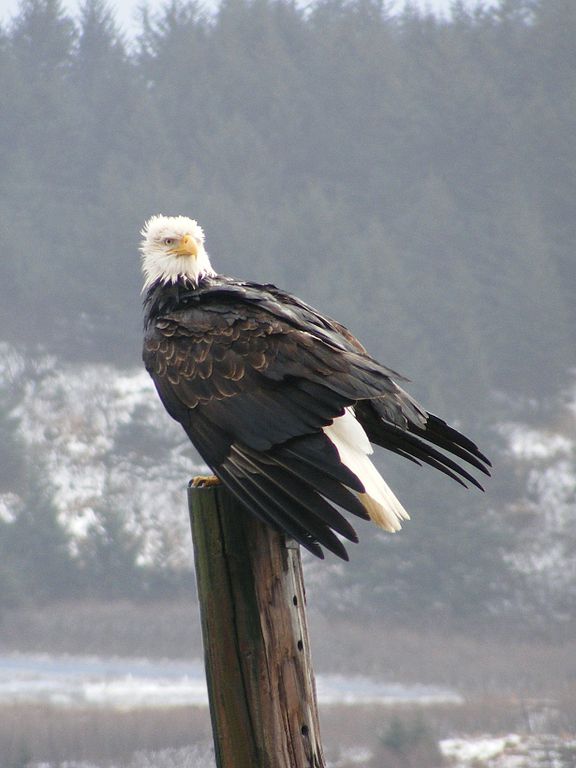 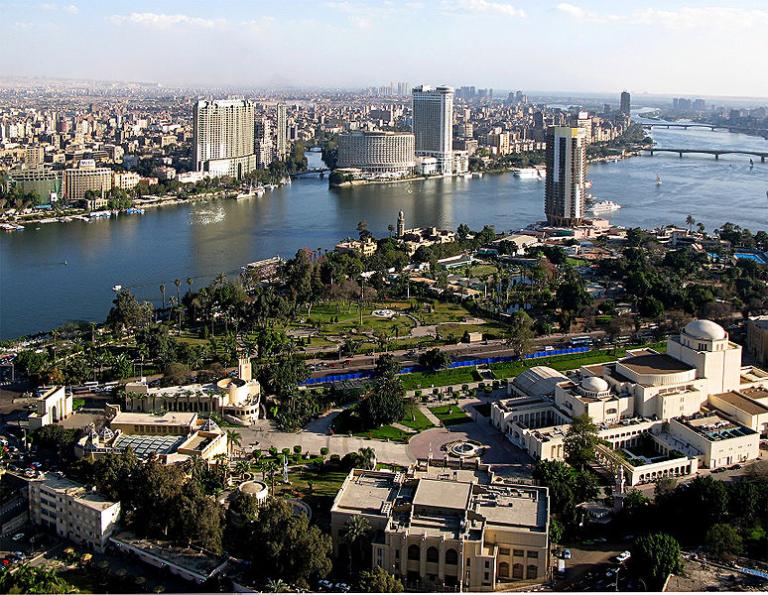