I was curious to learn the origin of the name Smugglers’ Notch.

It turns out that notch, in the parlance of New Hampshire’s White Mountains and presumably also, is a term for a deep, narrow, mountain pass.  (Hence the name of the electorally famous Dixville Notch, about which we hear quite a bit every four years during the New Hampshire primary and the quadrennial presidential election.)  If you look carefully at the photo above, you’ll see the how that sense of the term notch applies in this case.

Apparently, the specific name Smugglers’ Notch goes back at least to the presidential administration of Thomas Jefferson.  The Embargo Act of 1807 sought to avoid (or, perhaps better, to put an end to) American entanglement in the Napoleonic Wars and, among many other things, it apparently prohibited American trade with Great Britain and Canada.  And it was — no surprise to free traders such as myself — an economic disaster for the United States.  Montreal, for instance, had long been a major trading partner for the people in northern Vermont,  Moreover, even after the Embargo Act of 1807, it remained temptingly close.  So people in northern Vermont continued to herd illegal livestock and to transport contraband goods through the “Notch.”  And when, in 1922, the road through the pass was graded and eventually covered with asphalt, that made the route accessible to automobile traffic — and, thus, for bringing Canadian liquor into the United States under Prohibition.

It’s scarcely surprising that, according to a local map, two areas closely adjacent to where we’re currently staying are called “Bootleggers’ Basin” and “Rum Runners’ Hideaway.”

Perhaps, though, Smugglers’ Notch found some redemption in the fact that fugitive slaves commonly used it as an escape route to the freedom of Canada.

“G20 Interfaith Forum is all about connections and solving world problems, religious leaders say: ‘I was greatly inspired by this church and its principles,’ His Honorable Nasr-Eddin Mofarah of Sudan, said about the Latter-day Saints. ‘So I studied them. I honestly find many similarities between Islam and the Latter-day Saints’”

Here’s a weird story that’s probably worthy of some reflection:

“For atheists, the idea of aliens seems real. Religious people doubt it.  A new study finds that atheists think there just might be aliens out there. Evangelicals are not so sure.”

But, finally, I share with you a horrifying tidbit drawn from the Christopher Hitchens Memorial “How Religion Poisons Everything” File©: 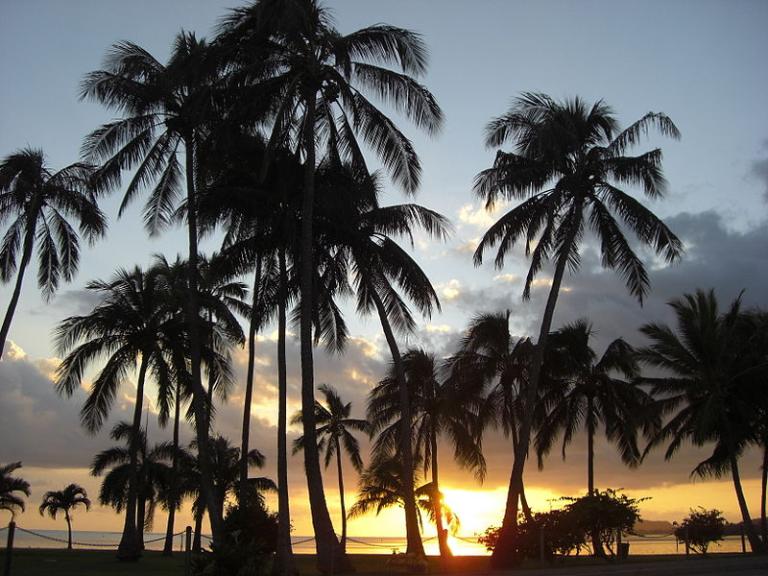