A significant statement regarding the Church and Islam

A significant statement regarding the Church and Islam October 20, 2021 Dan Peterson

First, though, Kyler Rasmussen’s latest installment in his series of Bayesian investigations has now been posted:

“Estimating the Evidence Episode Episode 16: On Varying and Variable Themes”

[Editor’s Note: This is the sixteenth in a series of 23 essays summarizing and evaluating Book of Mormon-related evidence from a Bayesian statistical perspective. See the FAQ at the end of the introductory episode for details on methodology.]

It seems unlikely that an ancient book would have so many themes and ideas common to the early nineteenth century.

Also relatively new on the Interpreter Foundation’s website — I was busy yesterday — are the following items:

Nibley Lectures: Come, Follow Me Doctrine and Covenants Lesson 5 “This Is the Spirit of Revelation”: D&C 6-9

During 1978, 1979, and 1980, Hugh Nibley taught a Doctrine and Covenants Sunday School class. Cassette recordings were made of these classes and some have survived and were recently digitized by Steve Whitlock. Most of the tapes were in pretty bad condition. The original recordings usually don’t stop or start at the beginning of the class and there is some background noise. Volumes vary, probably depending upon where the recorder was placed in the room. Many are very low volume but in most cases it’s possible to understand the words. In a couple of cases the ends of one class were put on some space left over from a different class. There’s some mixup around D&C90-100 that couldn’t be figured out so those recordings are as they were on the tapes. Even with these flaws and missing classes, we believe these these will be interesting to listen to and valuable to your Come, Follow Me study program. This week we have three Lectures relevant to the January 25-31 Come, Follow Me lesson.

Audio Roundtable: Come, Follow Me Doctrine and Covenants Lesson 44 “A House unto My Name”: D&C 124

The Interpreter Radio Roundtable for Come, Follow Me Doctrine and Covenants Lesson 44, “A House unto My Name” on D&C 124, featured Martin Tanner, Kris Frederickson, and Mike Parker. This particular roundtable was extracted, free of commercial and other interruptions, from the 19 September 2021 broadcast of the Interpreter Radio Show. The complete show of that date can be heard at https://interpreterfoundation.org/interpreter-radio-show-September-19-2021/. The Interpreter Radio Show is broadcast every Sunday evening from 7 to 9 PM (MDT), on K-TALK, AM 1640.  Or, alternatively, you can listen live during that time on the Internet at ktalkmedia.com.

And Jonn Claybaugh has kindly contributed the following brief help for students and teachers of the scriptures:

“New Joseph Smith Papers Podcast: Why the Nauvoo Temple Is Essential To Understanding the Restoration”

The conference on Islam that BYU hosted on Monday and Tuesday went extremely well.  (Again, kudos to Professor Grant Underwood  I was even pleased by the sometimes quite personal statements that were elicited during the final wrap-up session, which I was privileged to moderate.  (My job was very easy:  I simply introduced a kind of theme and the ten conference speakers still present responded.)

I understand that the conference presentations, which were live-streamed, will shortly be available online, if they’re not already there.  (I checked a few minutes ago, and they didn’t seem to be there yet.)

Also eventually to be online, as I understand it, will be the carefully choreographed discussion between Elder David A. Bednar and Elder Gerrit W. Gong, of the Quorum of the Twelve Apostles of the Church of Jesus Christ of Latter-day Saints, that concluded the conference last night.  (Some of the material in their joint presentation came right out of the Christopher Hitchens Memorial “How Religion Poisons Everything” File©.)  What they had to say was important for many reasons, not least of them being its quite explicit repudiation of anti-Islamic bigotry.  I really appreciated that.  (In the past, I’ve had more than a few Latter-day Saint Islamophobes grandly announced to me that, unlike me, they were siding with the prophets and apostles and not with the murderers followers of Muhammad.  I knew for a fact that they were wrong, of course, but now there is more and more in the public record to demonstrate that they’re wrong.). And I also appreciated their mention of the Islamic Translation Series:

Incidentally, Elder Gary E. Stevenson, likewise a member of the Twelve, was also in attendance.  He spoke briefly beforehand, at the dinner that was held for conference participants as well as for the members of the committee who planned the conference and for certain invited guests.  We had at least one member of the Seventy there, as well as several auxiliary leaders, including my friends Sharon Eubank (who, she told me, was headed to Egypt today), Ahmad Corbitt, and Brad Wilcox.  Such representation of high ranking Church leaders — fully a quarter of the Quorum of the Twelve, for instance — speaks volumes about how serious Church leadership is about the matter of anti-Muslim bigotry among some of our members.  That is very helpful.

This was far from the first public expression by the leadership of the Church about its attitude toward Islam and Muslims.  Two of the most important such statements, among quite a few, are these:

The June 1979 issue of the Ensign — at the time, the Church’s official magazine, published the text of a significant speech by Elder Howard W. Hunter, who was then a member of the Council of the Twelve but who would go on to serve briefly as the fourteenth president of the Church.  He had originally delivered his remarks at Brigham Young University in February of that year:

A year earlier, in February 1978, the First Presidency — then consisting of Spencer W. Kimball, N. Eldon Tanner, and Marion G. Romney — had issued an extraordinary message on “God’s Love for All Mankind” that remains essential reading for any Latter-day Saint who is reflecting upon issues involving Islam:

Elders Bednar and Gong cited that 1978 statement in their remarks last night.

October 22, 2021 Light and Height in the Story of Joseph Smith, and a Bit of Economic History
Recent Comments
0 | Leave a Comment
Browse Our Archives
get the latest updates from
Sic et Non
and the Patheos
Latter-day Saint
Channel
Related posts from Sic et Non 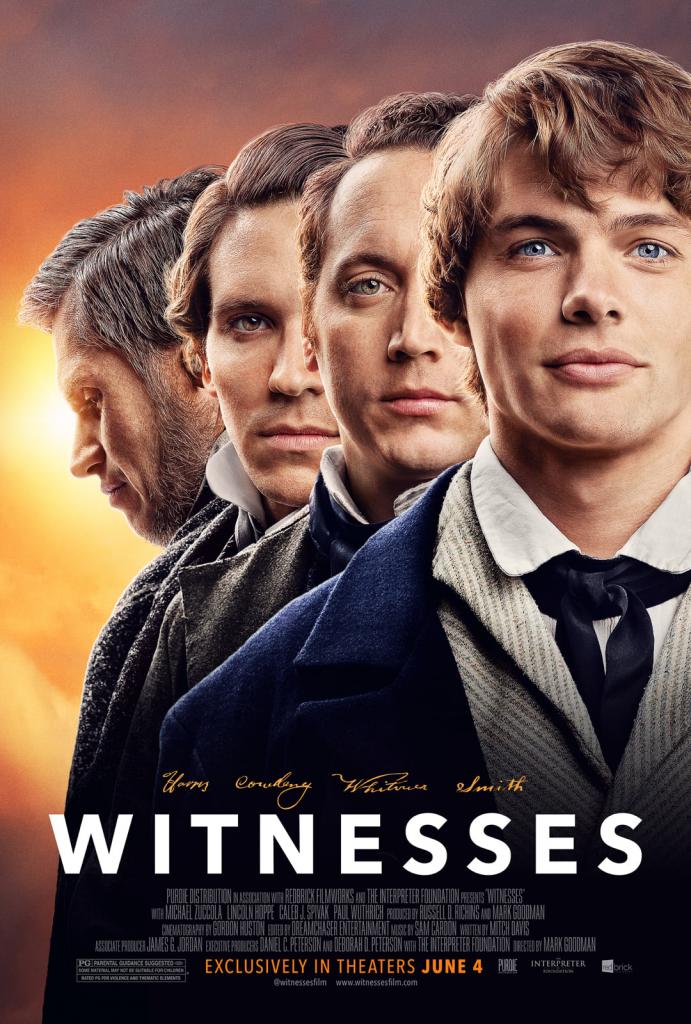 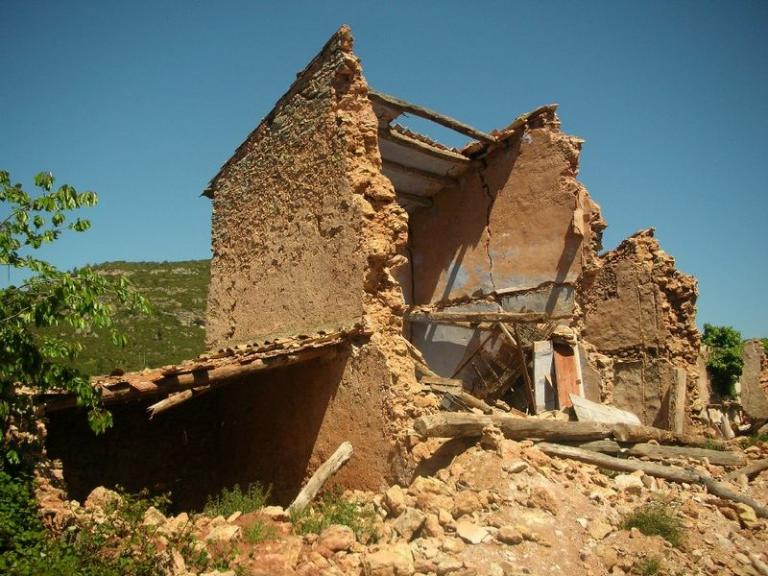 Latter-day Saint
Yes, it's that time of year again (and...
Sic et Non