“Holiness to the Eternal One”

I received an email yesterday afternoon from a former neighbor of mine from long ago, back when I was an unmarried BYU undergraduate.  He had observed that all of the temples of the Church of Jesus Christ of Latter-day Saints bear an inscription, typically over the main entrance, announcing “Holiness to the Lord / The House of the Lord,” or whatever the equivalent might be in the predominant language of the area where the temple stands.

He had noticed, however, that the inscription on the Rome Italy Temple reads differently.  “Santità all’Eterno,” it says. “La Casa del Signore.”  “Holiness to the Eternal [One].  The House of the Lord.”

Puzzled, he looked at many different temples, and could find none, even in non-English languages, that didn’t use the same word in both phrases.

Why, he wanted to know, is that not the case in Italian?  Does the difference between Eterno and Signore arise because the underlying words are different in Hebrew?

I spent a few minutes putting together an answer for him — it’s still incomplete, but I’m away from my home library and, anyway, I was running out of time.  It occurs to me, though, that perhaps a few folks besides myself might enjoy reading what I came up with.  Maybe — no, certainly — I’m just weird, but I enjoy words a lot:

Good to hear from you!

Your question made me curious, so I’ve done a bit of looking.  (Sorry to be slow in getting back to you.  We were out tonight with friends.)

In all of them, the Hebrew word translated as “Lord”— יְ֝הוָ֗ה (Yahweh, or Jehovah) — is the same.  (Of course, Jews didn’t pronounce the divine name aloud, but replaced it with Adonai or Lord.). Likewise, in the ancient Greek Septuagint translation, the word is the same in all examples: κύριος (“Lord”).  It’s also the same across all of the passages in the ancient Latin Vulgate: Dominus (“Lord”).

There is no difference in the words behind the passages.  So the variation between Eterno and Signore above the entrance to the Temple doesn’t reflect a variation in the ancient texts that underlie it.

Where does it come from, then?  I can only speculate—and not merely because I don’t have access, where I am right now, to the books that I should be consulting.

My speculative explanation is that the difference occurs because of the Bible translation that, I’m guessing, has been adopted by members of the Church of Jesus Christ of Latter-day Saints in Italy.

However, the most commonly used version of the Bible among Italian Protestants—and, I’m betting, among Italian Latter-day Saints—was translated by Giovanni Diodati in 1607, from Latin and Jewish documents.  It has since been published in revised versions in 1641, 1712, 1744, 1819 and 1821.  An edition in modern Italian, La Nuova Diodati, was published in 1991.  In La Nuova Diodati, the relevant passages read, respectively casa dell’Eterno (“house of the Eternal”) and Santità all’Eterno (“Sanctity/Holiness to the Lord).

So, almost certainly, the first phrase of the Rome Italy Temple inscription, Santità all’Eterno, comes from the Protestant Nuova Diodati translation of the Bible.  But the second phrase of the inscription, La Casa del Signore, plainly doesn’t.  My bet is that it comes from the plain translation of the term “house of the Lord” as it occurs in the uniquely Latter-day Saint scriptures.  (In Italian, James E. Talmage’s book The House of the Lord is titled La Casa del Signore.) But (beyond the Bible, which is easily accessible online) I don’t have access here to the Italian Standard Works .

Does that make sense?  More than you wanted to know!

Incidentally, a Rome Italy Temple would have been unthinkable earlier in my life.  And now my friend and longtime BYU Arabist colleague Jim Toronto — formerly president of the Central Eurasian Mission, based in Istanbul, from 2015 to 2017, and, before that, of the Italy Catania Mission from 2007 to 2010 — has recently been announced as the second president of that very temple, to be accompanied his wife, Diane Gillett Toronto, as temple matron.

My wife and I also know the first temple president and temple matron — Craig and Julie Anne Metcalfe Pacini — somewhat, having met them earlier, when they were presiding over the Italy Rome Mission.  (They were very excited at that time about the temple that had recently been announced for Rome.)  Among other things, we had dinner with them in a charming little ristorante, after which, President Pacini promised, he would take us to a place where, standing in one country, one could look across another country and see a third country.  I was very curious as to what kind of place this might be.  He took us to the embassy of the Republic of Malta, where, standing upon Italian soil, we bent down to peer through a grand, old-fashioned keyhole.  Doing so, we could see the dome of St. Peter’s Basilica through a large window in the opposite wall of the embassy.  How did this fulfill President Pacini’s promise?  Embassies are the sovereign and inviolable territory of the countries that they represent.  So, standing before the Maltese embassy’s door, we were gazing across Maltese territory.  And, of course, St. Peter’s Basilica rises at the heart of Vatican City, which is an independent country of which the Pope is the head of state.  Ergo, we were looking across to a third nation.  We got a kick out of that.

March 15, 2022
Hints of the Presence of the Creator
Next Post 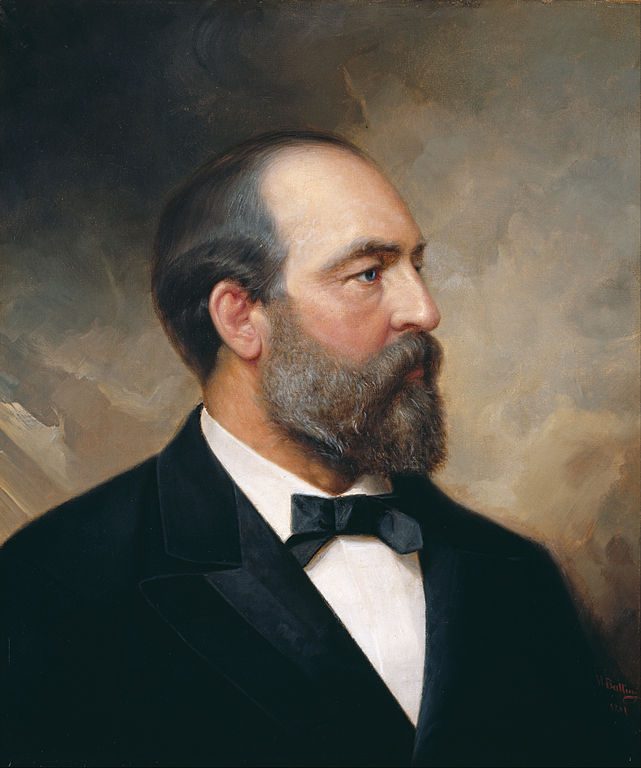