“Testimonials like this one helped convince him they were real”

Far and away the best prize that life has to offer is the chance to work hard at work worth doing.  (Theodore Roosevelt)

As I’ve learned more about him, there is a very great deal about Theodore Roosevelt of which I disapprove.  But I also continue to find him admirable in many ways.  And I completely agree with the quotation from him given above.  Moreover, I believe that it needs to be conjoined with a thought that was famously expressed (and, perhaps even more famously, embodied) by Henry David Thoreau (1817-1862):

I may or may not have recounted here on this blog how very struck I was, years ago, by an apparently famous illustration given by the late management (and life-management) guru — and, perhaps not entirely coincidentally, committed Latter-day Saint — Stephen R. Covey.  I wish that I could say that I had transformed my life by following his counsel in this regard.  My life would certainly be better and my days more effective if that were the case.  But I still hope, someday, to get my act together.  Here is a link to the video that so impressed me:

I’m trying, once again, to concentrate on the big rocks by using this blog in a way that will further my most cherished objectives.  So I’m employing it to write up, share, and organize notes that I’ve taken over approximately the last decade or so of reading — notes that I intend to use for future writing.  There are a myriad of demands on my schedule, even after retirement, and I need to focus.  The clock is ticking.

Some time back, for example, I read Erasing Death: The Science That is Rewriting the Boundaries Between Life and Death, by the Anglo-American specialist on cardiac-arrest resuscitation Sam Parnia, M.D., Ph.D.  Dr. Parnia is a former fellow in critical care medicine at the Weill Cornell Medical Center in New York City, and he was an assistant professor of critical care medicine at the State University of New York and its director of resuscitation research when this book was published in 2013.

In one case, reported as part of a large scientific study published in the Lancet, a prestigious medical journal, Dutch cardiologist Pim van Lommel, who has done extensive research into NDEs, described the account of a patient who had awareness and mental and cognitive function during a cardiac arrest in the hospital where he worked.  As colleagues began resuscitation efforts, they also set about inserting a breathing tube through the man’s mouth.  As the man’s jaws were parted to permit the introduction of a breathing tube, his upper teeth came loose.  He had dentures.  The nurse removed them quickly and continued her work.  After ninety minutes of steady effort, the man’s heartbeat was restored, and he was sufficiently stabilized.

A week later, the man was transferred from intensive care to the cardiac ward, and the nurse who attended him during surgery saw him again for the first time since his recovery.  The nurse was entering his room to administer medication and had no intention of revealing that she had been present at his resuscitation.  But the patient, incredibly, recognized her.  This was surprising enough.  He had been unconscious the entire time she was in his room in intensive care — in a coma, in fact, as a result of the lack of blood flow from his stopped heart.  But then the patient told the nurse that he had seen her remove his dentures.  In all, the patient described the cardiac arrest cart beside his unconscious body, the drawer she had hurriedly tossed his dentures inside, and the small room where he had been resuscitated.

Van Lommel subsequently performed his own investigation, and he was admittedly slack jawed at the patient’s inexplicable recall of these details.  The man told van Lommel: “I was floating up near the ceiling, and I was trying to let everyone know I was still alive because I was afraid they were going to stop trying to resuscitate me.”  For a long time, van Lommel did not believe in such experiences, but testimonials like this one helped convince him they were real.

Here’s another passage from the book:

Dr. Mario Beauregard, a Canadian neuroscientist, conducted a study with patients who underwent deep hypothermic circulatory arrest (DHCA) at Hôpital Sacré-Cœur, a research hospital affiliated with the Université de Montréal, between 2008 and 2010.  These were patients who had been cooled down to an incredible 18°C (64.5°F) from 37°C (98.5°F), a point at which the brain stops working, and doctors can stop the circulation without causing permanent damage.  The body is so cold that the cells have so little metabolic activity that even though they are starved of oxygen and there is no blood flow or circulation, they don’t become damaged.  This gives surgeons time to safely operate on patients without any circulation.  Biologically this is the same as what happens to someone who has died.  This surgical procedure was employed in patients to repair aortic defects where they couldn’t have been placed on a heart-lung bypass machine.  The main object of Beauregard’s study was to estimate the prevalence of conscious mental events during DHCA.  Of the thirty-three patients whose cases were examined, three patients reported conscious mental activity and were interviewed for the study, and one reported having an out-of-body experience.

The patient was a woman who had just given birth and required immediate surgery to replace the ascending aorta.  According to Beauregard, the woman did not see or talk to the members ofthe surgical team, and it was not possible for her to see the machines behind the head section of the operating table as she was wheeled into the operating room.  She was given general anesthesia, and her eyes were taped shut.  Still, she claimed to have had an out-of-body experience (OBE) at one point during the surgery.  From a vantage point outside her body, she described seeing a nurse passing surgical instruments to the surgeon.  She also perceived anesthesia and echocardiography machines located behind her head.  Beauregard was able to verify that the descriptions she provided of the nurse and the machines were accurate.  Furthermore, during the experience, the woman reported feelings of peace and joy, and seeing a bright light.  (142-143)

March 28, 2022
On "shifting the problem to scientists in some other part of the galaxy or beyond"
Next Post

March 30, 2022 "Their prison is only in their own minds"
Recent Comments
0 | Leave a Comment
Browse Our Archives
Related posts from Sic et Non 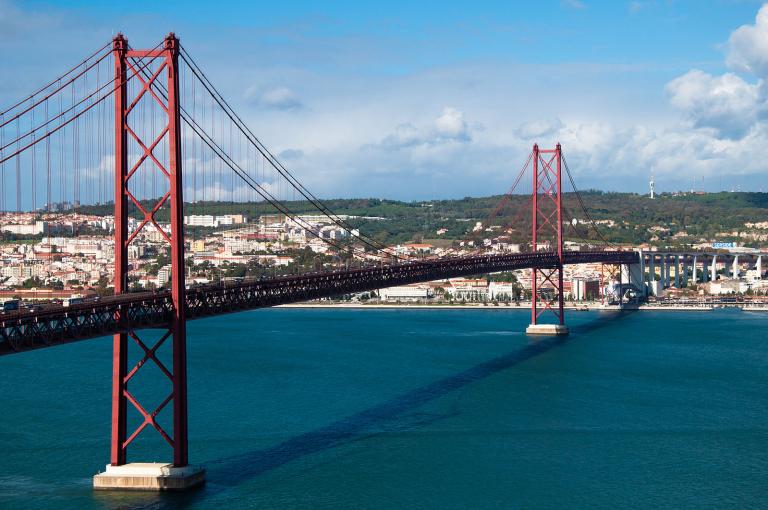 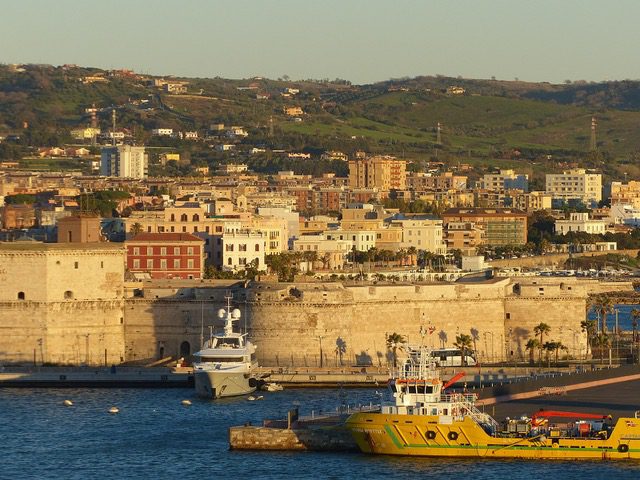