“A Fulfilled Prophecy of Joseph F. Smith,” and Other Matters

I’ve just published a new item in Meridian Magazine that some of you might find worthy of a glance:

“Why We Can’t Simply Dismiss the Book of Mormon Witnesses”

Another item that went up today on the Interpreter Foundation website is this one:

“Nibley Lectures: Time Vindicates the Prophets — The Prophets and the Plan of Life”

Between 7 March 1954 and 17 October 1954, Hugh Nibley delivered a series of thirty weekly lectures on KSL Radio that were also published as pamphlets. The series, called “Time Vindicates the Prophets,” was given in answer to those who were challenging the right of members of the Church of Jesus Christ of Latter-day Saints to call themselves Christians.

This lecture discusses man’s tendency to believe in God’s word only where it matches man’s understanding, and how this ties in with the Plan of Life.

And don’t forget about this Friday’s special film screening.  Moreover, if you have a student attending BYU you might want to mention it to him or her:

“This Friday: A Special Showing of Witnesses“

Jonn Claybaugh has generously furnished yet another set of his concise notes for the “Come, Follow Me” curriculum to be published on the website of the Interpreter Foundation:

This story seems to be pretty much dead, except in the mind of Dawn Staley, the women’s basketball coach at the University of South Carolina, who is heroically standing by it against all (lack of supporting) evidence:

Just prior to the tour back in June that I led to Germany and Austria, and while we were there, I did a fair amount of reading on German political and cultural history.  My own remarks during the tour focused largely though not entirely on a few particular areas, among them  Luther and the Protestant Reformation, King Ludwig II of Bavaria and the composer Richard Wagner, and the history of the Third Reich.  On that latter subject, I want to share here a few more of the passages that I marked during my reading of Anton Grabner-Haider and Peter Strasser, Hitlers mythische Religion: Theologische Denklinien und NS-Ideologie (Vienna, Cologne, and Weimar: Böhlau Verlag, 2007).  I offer my own translations:

Christendom was [for Hitler] the best model for the building up of an organization devoted to cultivating a worldview, so the dictator described himself as a “believer in God.”  Later, he became convinced that science would one day triumph over the teachings of the churches.  Accordingly, it wasn’t necessary to become embroiled in a battle against the churches, because their teachings would gradually fade away before the discoveries of science.  (149)

The Christian religion, with its doctrine of salvation, was [for Adolf Hitler] the pinnacle of all foolishness and would be destroyed by modern knowledge . . . .  Hitler constructed his own mythical religion, with the ancient concepts of “God,” “divine Providence,” and “faith.”  They gave his political project metaphysical legitimacy.  A manly belief in God should, in the end, replace the weak doctrine of salvation through the crucified Christ. (152)

Monasteries [male cloisters] must be dissolved, because they squandered the valuable energies of the people. The teachings of the churches would soon die out altogether, being overtaken by science.  (162)

In the matter of morality and mode of living, they [the Nazi theoreticians] openly developed an anti-Christianity that the psychopath Nietzsche had barely dreamed of.  (163)

Even if the dictator [Hitler] only selectively believed in Christian teachings, he urgently needed them to legitimate his war.  (164)

How far the dictator actually believed in “the divine Will” and “the direction of divine Providence” cannot be determined today with any degree of certainty.  It is highly probable that he did so to various degrees of intensity during the varied phases of his political career.  In part, he may simply have used religious language in order to win his religiously socialized people over to his ideology.  But there can be no doubt that he gave his political effort a strong religious, metaphysical, and mythical legitimation.  (150)

Prior to the beginning of the war in September 1939, Adolf Hitler instructed the Party to avoid all conflicts with the churches, in order to preserve all their energy for the battle against the external enemy.  Even so, after the rapid victory over France in June 1940, the Party began to abolish abbeys and to requisition ecclesiastical buildings for the State.  Pilgrimages were forbidden, church newspapers were abolished, and only local diocesan newsletters were permitted to appear, because martial law was in force.  At this time, already around four hundred priests had been imprisoned in the concentration camp at Dachau.  (191-192)

The Catholic Church was the biggest and best organized group in German society and, for that reason, Nazi politicians saw in it the biggest hindrance to the achievement of their political goals.  But they planned their destruction of its ecclesiastical structure to take place only in the time after the war, for, in the “Final Battle,” all energy must be unified.  (193)

With a group of neighbors and friends, we had dinner last night at the Joy Luck Restaurant in Sandy, Utah, as we’ve done on several previous occasions prior to attending a play at the Hale Centre Theatre.  It was a very good meal.  Then we took in a performance of The Unsinkable Molly Brown over at the Hale.  It’s a very curious thing, but I don’t think that I’ve ever seen it before, neither in a live theater nor even in the 1964 film version with Debbie Reynolds and Harve Presnell.  May parents saw it, I think, at Grauman’s Chinese Theatre in Hollywood.  At least, I seem to recall that we once had a glossy, multi-colored, magazine-sized program of The Unsinkable Molly Brown just like the programs that I know that we bought there for Ben Hur and Doctor Zhivago.

September 12, 2022
An invitation to attend and to pray
Next Post 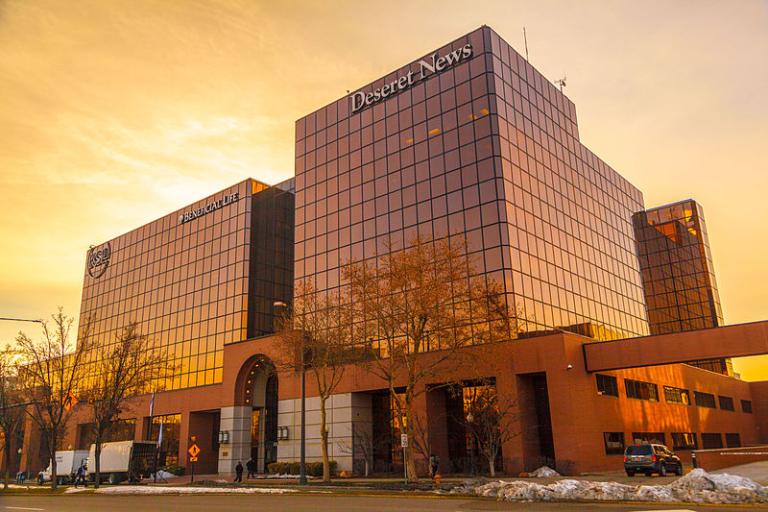 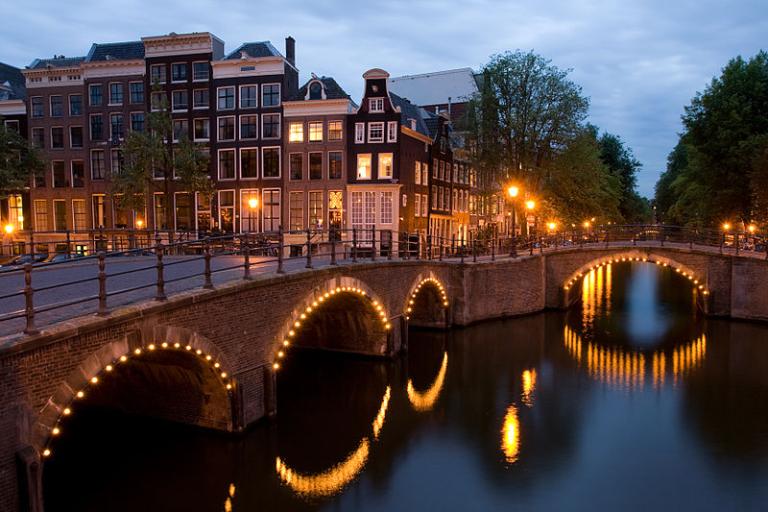