I actually only met him a few times, but here are a couple of stories about him:

During my last months as a young missionary, while I was serving in the headquarters of the Switzerland Zürich Mission, I heard from Immo Luschin von Ebengreuth, who was the president of the Bern Switzerland Temple at the time, that Don Lind was teaching a short-term course on the NASA Skylab project at the Universität Bern, and that he had given an absolutely wonderful talk on religion and science at the meetinghouse on the temple grounds.  President Luschin had served as Dr. Lind’s translator.  (Previously, Brother Luschin had been the Church’s German translator at the European office in Frankfurt, and he was multilingual.). I was struck by President Luschin’s praise of the talk.  He was an extraordinarily bright man himself, aristocratic in bearing and (frankly) rather intimidating, and I knew both that he was quite rigorous and that he didn’t casually dish out such praise.  He had, in fact, been reluctant to serve as the translator for the speech, because he had heard many such talks before and, candidly, didn’t expect it to be very good.  However, he said, it was so good that he would be happy to serve as a translator on a future occasion.  And, he noted, a notable number of non-LDS faculty and students from the University had attended the talk, which almost certainly represented their first visit to any Latter-day Saint building.

In German-speaking Switzerland — back in them thar days, at least — the Church of Jesus Christ of Latter-day Saints was widely considered a Sekte.  That term is obviously a close cognate of the English word sect, but its connotation is far more negative and pejorative.  More like cult.  And the perception that we were a cult kept many people from ever giving us even the most cursory hearing.  But how could we change the perception?  It occurred to me that bringing some of the elite and the future elite of Switzerland into the Zürich stake center to hear thoughtful remarks from a Latter-day Saint astronaut and astrophysicist might do us at least a little bit of good on that front.  The Universität Zürich and the Eidgenössische Technische Hochschule Zürich (the ETH, the “Federal Institute of Technology in Zürich”) were just two of the educational ornaments, I thought, where we might be able to have some impact.  (To give some idea of the eminence of the two schools: Twenty-two Nobel laureates, two Fields Medalists, three Pritzker Prize winners, and one winner of the Turing Award have been affiliated with the ETH alone; it’s where Albert Einstein studied as an undergraduate before earning his doctorate at the nearby University of Zurich.)

So I contacted Brother Lind, and he said that he would be happy to give another such talk up in Zürich if his schedule permitted.  And President Luschin said that he would come up to Zürich to translate.  I then contacted the stake leadership in Zürich, who said that they weren’t interested.  I said that I would take care of all of the arrangements, that everything was lined up.  No, they weren’t interested.  A few weeks later, they changed their minds.  But it was too late.  Brother Lind was headed back to NASA headquarters in the United States.  Opportunity missed.

I remember that Proverbs 29:18 came powerfully to my mind:  “Where there is no vision, the people perish.”  It hasn’t been the only time since then.

Years later, Brother Lind told me an amusing story from the time when he and his wife were serving as public affairs missionaries in London:

A very negative article about the Church had appeared in one of the major London newspapers.  I’m tempted to say that it was in The Times of London, but I’m not certain of that.

Anyway, Elder Lind decided to try for a meeting with the editor of the newspaper.  So he headed to the newspaper offices, where he was kept waiting and waiting.  The editor, explained his secretary, is a very busy man.  Elder Lind said that he would wait.  He waited and he waited.  And then he waited some more.  Finally, it was the end of the work day and the editor was due to go home; there would be no meeting that day.  So Elder Lind told the secretary that he would be back the next day, and he left his business card.

When the secretary looked at the business card, she saw something like

“Wait just a moment,” she said to Elder Lind, and she disappeared into the editor’s office.  A minute or two thereafter, she came back out.  Addressing Elder Lind, she said “The editor would be happy to meet with you.”  He headed in.  The editor rose, shook his hand, and asked whether Elder Lind would be willing — at his convenience, of course — to visit a little bit with his grandson, who was fascinated by space and astronauts.  Of course, Elder Lind replied.  He would be happy to meet the grandson.  There ensued a conversation in which Elder Lind laid out his concerns about the recent article and set forth its various inaccuracies and distortions.  The editor was sympathetic, and he promised that no more such articles would appear while he was editor of the newspaper.

Don Lind led an admirable life, filled with exceptional achievements.  And at the very center of that life was his commitment to the Restored Gospel of Jesus Christ.  May God bless him and comfort his family.

P.S.  Since I posted the entry above, Jeff Meyers has kindly called my attention to an obituary for Brother Lind on space.com: “Don Lind, shuttle astronaut whose moon mission was canceled, dies at 92”

September 5, 2022 An infallible formula for never lapsing into inactivity in the Church
Recent Comments
0 | Leave a Comment
"I really enjoyed the Thompson article. And I did a summary, I promise! Was a ..."
Kyler Ray Rasmussen “Generational Curses and Inheritance in the ..."
"RE: U of U vs USC: at the end a couple of SC players put ..."
LynnJohnson “Generational Curses and Inheritance in the ..."
"The description is meant to defend the bigotry. If BYU had minced any words in ..."
John Pack Lambert Some Ways to Light the World
"I appreciate the reminder to donate, I tend to be thoughtless, so that is helpful ..."
LynnJohnson New, from the Interpreter Foundation!
Browse Our Archives
Related posts from Sic et Non 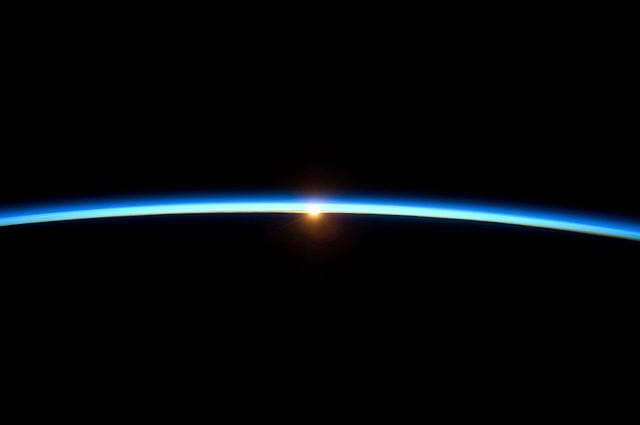 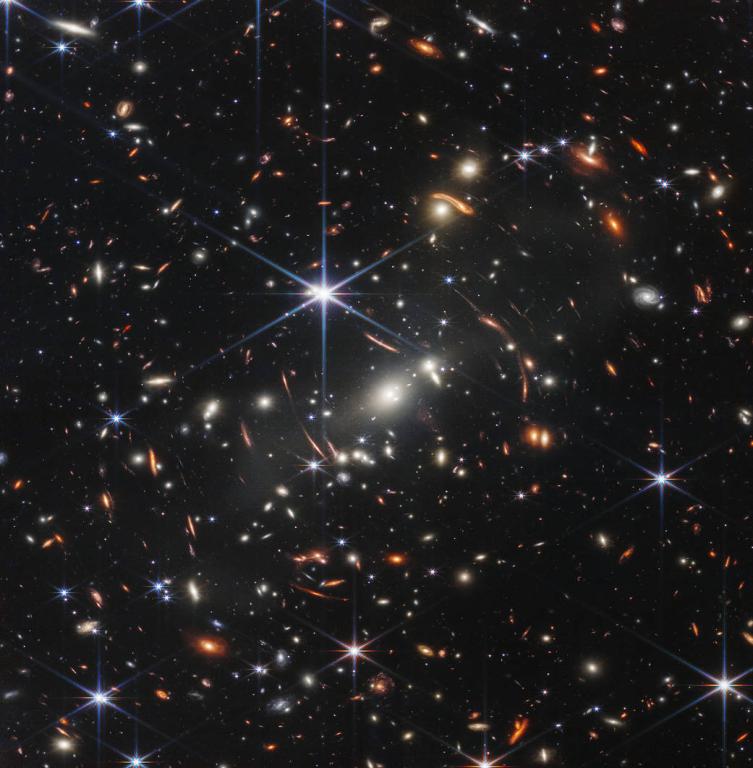 Latter-day Saint
In which I recommend a play and cite...
Sic et Non 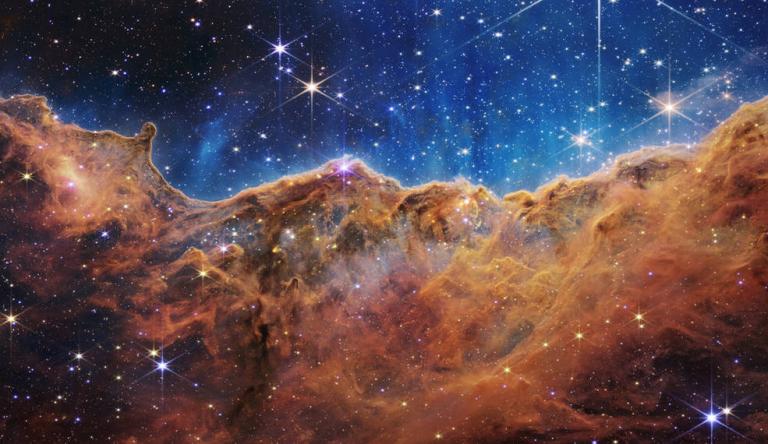 Latter-day Saint
"Unto what shall I liken these kingdoms, that...
Sic et Non 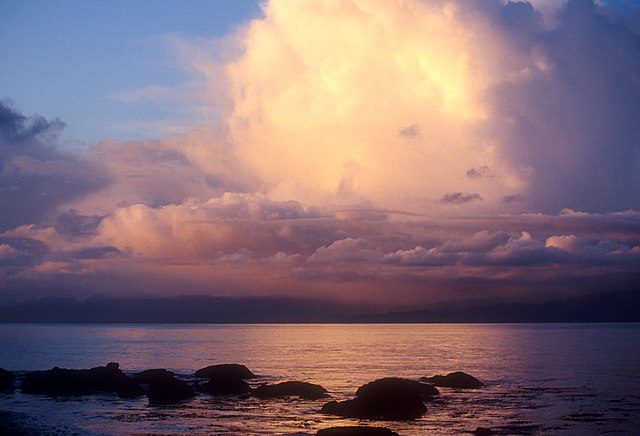