Video and audio recordings of the presentations that were given at the Interpreter Foundation’s recent conference on the temple are now available, at absolutely no charge, for your edification and enjoyment:

We hope that you will devote some time to them.

I’m sorry to say that no recording was made of Royal Skousen’s lecture this past Saturday night on “Textual Criticism and the Book of Mormon,” apparently as the result of an unfortunate misunderstanding. (I certainly don’t understand what happened!)  I had been out of the country until the night before and I had been without WiFi during the last several days of that absence, and I had assumed that all was under control. Plainly, it wasn’t.  Moreover, it seems that we won’t be doing anything in the near term to remedy the defect.  Royal Skousen and Stanford Carmack were just in my home a few minutes ago, and I think that we’ll simply move on from where we are.  There may be another presentation in January or February and, very likely, a somewhat larger event in April or May to mark the overall culmination of the Book of Mormon Critical Text project.

I really regret our failure to produce a recording of Royal Skousen’s remarks on Saturday evening at Utah Valley University.  His lecture was very good — so good, in fact, that I never even came close to dozing off during it despite severe jet lag.  There was a respectable audience in attendance, but I would have preferred more to have been able to hear it and I would like there to have been a recorded public record to which people might refer.

Here, though, are the notes that I took during the lecture.  I realize that they don’t even remotely compensate for not hearing the actual presentation and that they may not even be comprehensible, precisely accurate, or reflective of its actual structure and major themes.  (I do my best!  Even when seriously jet-lagged.)  But, for whatever they’re worth, here they are:

seemingly rare because difficult to identify

if history of text is known, however, very common

RS has checked French, German, and Finnish translations of the Book of Mormon — surprising how commonly the translators’ independent conjectural emendation agree with each other and with RS’s own

Copyists tend to make the text more difficult, and shorter

Editors tend to make the text easier, and longer (especially in scripture and with such iconic figures as Shakespeare; nobody wants to risk omitting precious words of the Bard or or scripture, so everything tends to be included)

Copyists dominate early transmission of a text, and are more naïve

Editors dominate later transmission of a text, and are more conscious or deliberate

Discussion of what makes a change equivalent in difficulty to the previous text, or or more difficult, or easier

His rules work, says RS, because Book of Mormon is very long (ca. 270,000 words) and extraordinarily repetitive in its phraseology

Yale text is first product of the Computerized Collation

On behalf of John Carmack, RS announces Carmack’s grammatically tagged version of the Original Text of the Book of Mormon (which will, among other things, give examples of EModE)

Anybody who is interested in being notified of the release of the grammatically tagged version of the Original Text and/or the Computerized Collation should go to wordcruncher.com/skousen and register on the list there.

But now it’s time to share a few little horrors that recently tumbled out of the Christopher Hitchens Memorial “How Religion Poisons Everything” File©:

“Ukraine refugee effort by Latter-day Saints is expanding. Here’s how many the church has helped this year”

November 15, 2022 What will count in the long term?
Recent Comments
0 | Leave a Comment
"The link is not working for me. I found it here:“Latter-day Saints are connected with ..."
Curtis Hight “Aloha ‘Oe”
"This conversation is currently opaque to resolution. The terms cannot even be agreed upon.Racism and ..."
Curtis Hight “Aloha ‘Oe”
"From the website announcing the book (https://mi.byu.edu/book/anc...Latter-day Saints are connected with early Christians through Joseph ..."
Kiwi57 “Aloha ‘Oe”
"The general priesthood authority was lost within the first century (priesthood keys are required to ..."
Michael Hoggan “Aloha ‘Oe”
Browse Our Archives
Related posts from Sic et Non 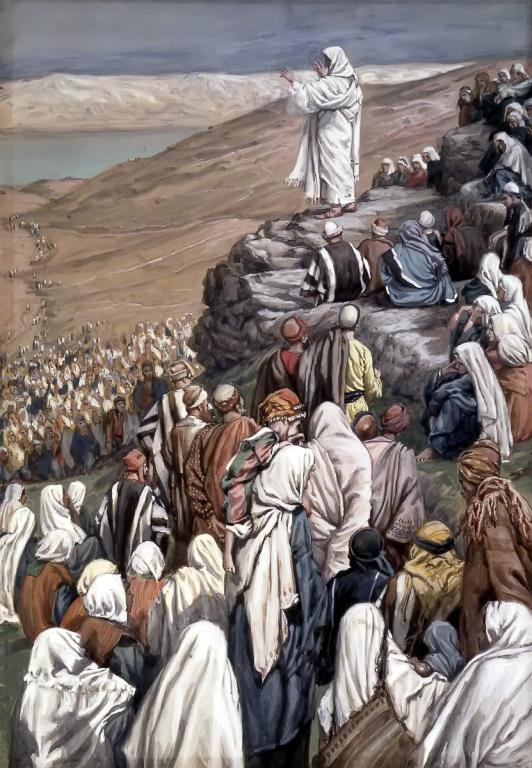 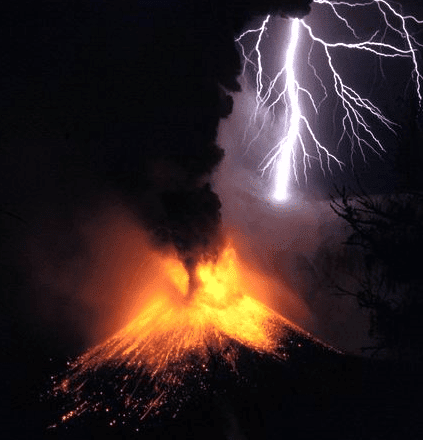 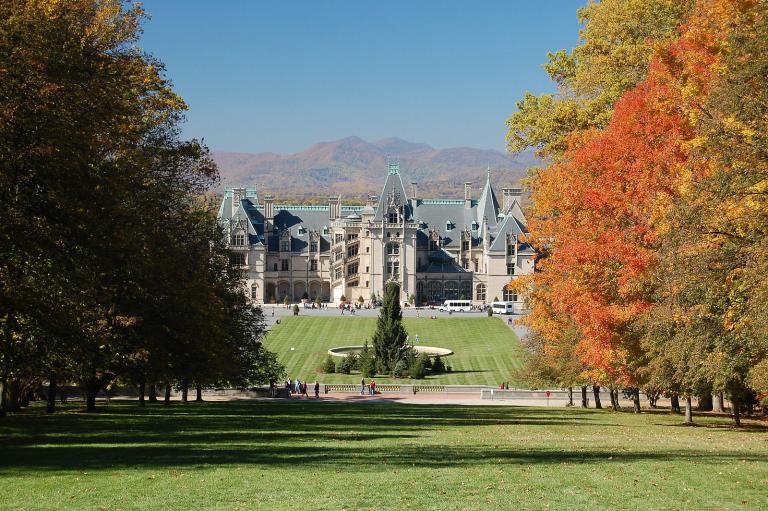