“I’m happy to say that dying was easy and pleasant”

While doing a little clean-up today — my wife is coming back tonight after two weeks in Virginia, and it’s panic season (e.g., time to do the dishes, do the wash, restore some semblance of minimal household order) — I came across the following typescript.  The author is identified on the paper and I was once acquainted with him/her, although I haven’t seen him/her in several years and am not sure that s/he hasn’t died.  I’m not going to share the name, though, because I don’t feel authorized to do so.  I just thought that some would find the account interesting:

December 17, 2009, I lay in my hospital bed in a great deal of pain.  Spinal fusion on all four of the cervical vertebrae had been performed that morning.  During the transfer from the operating room to the recovery room, the side rails of the bed had been raised.  In the process, my hand got crushed in the rail.  The pain was so intense that it awakened me from the anesthetic and I cried out in pain, not because of the surgery, but because of the injury to my hand.  The pain increased throughout the day to the point that I couldn’t bear to have even a sheet resting on top of my hand.

That night, unable to sleep or rest because of the pain, the nurses increased my morphine and other pain drugs and gave me a Benadryl pill because of the reaction I was getting to the morphine.  These two drugs caused me to go into respiratory failure.  After bearing my testimony and telling my daughter, NNNNN, to tell all my family that I loved them and my Heavenly Father and Savior, I merely closed my eyes and stopped breathing.  For nearly ten minutes my heart, lungs, pulse and breathing stopped.

During that time I had numerous experiences on the other side of the veil, but I will only tell you of one.  There was blackness all around me but it was not a frightening blackness.  I saw a group of people all dressed in white, standing off a ways from me and I walked toward them.  I understood them to be my welcoming committee.  They were family but I did not recognize any of them, so I assumed they were further back on my family tree than any of the pictures I had seen before.

At this point, I must tell you that my experience with these good people was a very pleasant one, although we didn’t speak the words out loud to each other, their thoughts were relayed to me and mine to them.

They welcomed me and said that they had been sent to receive me and take me with them if that was what I wanted to do.  They said, “You have earned your way to come with us now and be accepted into the Celestial Kingdom. . . .  Or . . . You can go back to earth and do the work for us that you promised us you would do when you were in the Pre-existence.

I could not in all good conscience go on with them and not keep the promise I had previously made to them,  I decided to return to this world and keep my promise.

I never want to face my ancestors again and have to tell them that I just couldn’t make time for them out of my busy schedule, or that I was too tired, or my situation made it too difficult to keep my promises.

I’m happy to say that dying was easy and pleasant, coming back was most difficult and painful.  I know, first hand, that the Lord has turned the “hearts of the fathers to their children.”  It is now time to turn the “hearts of the children back to their fathers.”

Here’s a bit of sobering information:  Did you think that Latter-day Saints are popular?  That we’re gaining social acceptance and respect?  if not everywhere in the world, at least in the United States?  If so, think again!

Should we care about being popular?  Probably not.  And seeking popularity would probably be entirely futile, unless we were to give up fundamental aspects of our belief and practice.  On the other hand, if our image is so toxic that it makes hearing the message of the Restoration effectively impossible for a large segment of the American and even the global population, that’s a problem.

I was just reading an article in the latest issue of First Things by Anthony Fisher, the Catholic archbishop of Sydney, Australia.   In it, he mentions an experience that he had back in 1984, when he was a young student backpacking around Europe and contemplating a possible vocation to the priesthood.  One day, he took a couple of fellow students around the famous Uffizi Gallery, in Florence.  At the end of the day, one them ask who the young lady was that appeared so often with a baby in so many paintings.  I myself had a similar experience several years earlier during my first visit to Europe.  (It may even have been in the Uffizi.). One of my fellow students wanted to what the backstory was to a painting in which a young man was depicted, with a sling in his hand, confronting a giant.  “It’s David and Goliath,” I explained, thinking that would suffice.  “I don’t know that story,” he replied.  I was astounded.  I couldn’t imagine who somebody could have grown up so completely ignorant of even the most basic elements of one of the most famous biblical stories.  And I’ve thought about it since:  We use the David and Goliath metaphor constantly, referring — for example — to seemingly unequal competitions in sports, business, and the like.  Forget religion: What, if anything, does that metaphor even mean to someone who is completely clueless about the biblical story?

Finally, here’s an article from Politico about an idealistic woman for whom I wish all success:  “One Woman Is Holding Politicians Accountable for Nasty Speech. It’s Changing Politics.: She was a Republican appointee, religious Mormon and grandmother of ten. Then she began to wonder: what if politicians got rewarded for resisting contempt?” 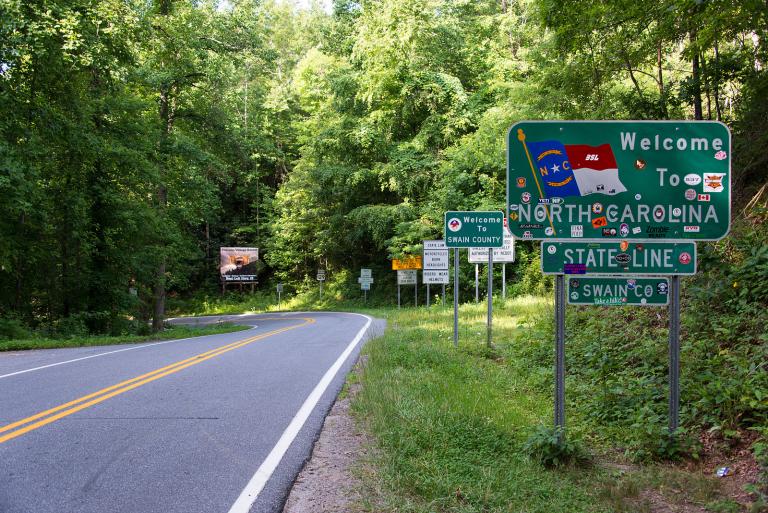 Latter-day Saint
"At that time I was no longer in...
Sic et Non

Latter-day Saint
"I made a mistake in growing weary of...
Sic et Non 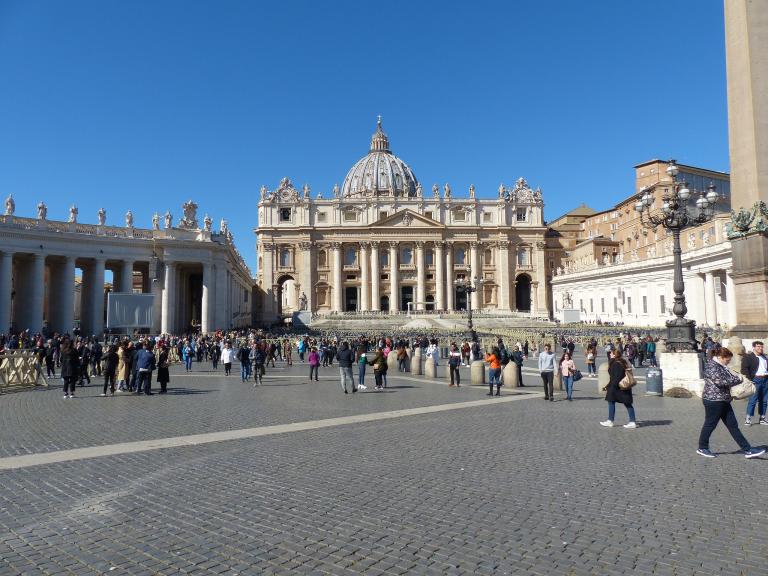