Easter Day is over.

But Easter has only just begun.

For 50 days, Easter continues, according to the Christian calendar, and those 50 days represent a singular great feast celebrating God’s triumph of love over the violence and hate that throttles our world.

Even though the season lasts for almost two months, we often forget about Eastertide as soon Easter Day ends. Once the chocolate is consumed and once the last hardboiled Easter egg is finally found in the place no one remembers hiding it, we quickly return to the regular rhythm of the world, scarcely changed.

This, of course, isn’t true about other Christian seasons, such as Advent and Lent. We are often careful and meticulous in our Advent and Lenten observances, disciplines and fasts. In Advent, we wait for the in-breaking of God in our lives, because so much of our lives are indeed spent waiting for God to show up. In Lent, we fast, denying ourselves pleasures and practices in order to draw ourselves closer to God.

In these seasons, we strive toward God, whether through our patience or our penitence, and understand and expect the hard spiritual discipline involved in both these seasons.

But there is hard spiritual work to do in Easter, as well. However, rather than practicing patience and penitence, Easter asks us to exercise our imaginations.

Sadly, in our modern world, the discourse surrounding Easter has been reduced to whether the resurrection was an historical or a metaphorical event, a development that contributes to the winnowing of Easter from 50 days to a singular day in our minds. Indeed, this simplistic, dualistic conversation has worried many of us — fundamentalists, conservatives and progressives. But the modern conversation about Easter and resurrection is a conversation that fundamentally lacks imagination, and imagination — not the fundamentals of faith — is what Easter is all about.

Frankly, I don’t care if you believe Jesus was literally or metaphorically resurrected. And neither does Easter. I find it laughable we try to reduce the power of Easter to a proposition, as if the resurrection could be a prostitute for our petty debates about faith.

Debating Easter’s historicity is a fundamental distraction that prevents Christians from engaging from the terrifying prospect of what Easter means for us.

Easter is costly for Christians.

In fact, Easter proclaims that this is true. Easter proclaims this is the reality of the world God has created, and that this had indeed always been the reality in which we live. God has always been calling to us, through prophets and sages of the past, to live as if love, not hate and violence, were the forces that matter most in the world. Easter isn’t true because Jesus was resurrected. Easter is true because it has always been true that God loves us, because it has always been true that God hasn’t been interested in controlling the world with war, violence and oppression like the Powers that Be, but in transforming it with love and the giving away of power.

Easter has always been true, from the beginning of time. It is the powers of the world that have done their goddamned best to veil that reality through guns, swords, crosses and a culture of created enemies. Easter invites us to remove to veil and see the world as it is intended, to behold the reality that exists behind the curtain of oppression and the fog of war. It invites us to open our eyes and see brothers and sisters where we had once seen enemies, to see hope where we had once seen despair, to see life in a world flooded by death.

It invites us, as my friend Mark Sandlin does, to scream with God, with all our holy breath, “No! Death has not the last word! Violence has not the final say! Might does not make right!”

And Easter asks us how we will then live our resurrected lives.

Easter invites us to remove the grave clothes that bind us, to walk out of the tomb in which we live and only see the way of death, and begin to move into the world in new and profound ways — the way of resurrection in which we walk through doors that had previously been locked and barred through fear and despair.

Easter invites us to start living, and living fully, and living fully for others rather than living for ourselves, for security, for our small portion of domination of others in the midst of our own oppression.

Easter asks us not to perform penance, but to practice hope.

Easter asks us not to sit patiently for God to arrive, but to see that we have overlooked God already among us, in the strangers on the road, on the beach, in our midst, and in broken, life-giving things like bread.

Easter asks us not to believe the resurrection, but to imagine it, to practice it.

To live without the fear of death, the pain and alienation of dying.

To live without the resignation that the Powers That Be will, at the end of the day, still rule the day.

To live without the hopelessness that the cycle of violence will never stop spiraling out of control.

To live without that powerless feeling of a mute carrying a bullhorn, shouting good news.

To live without that doubt that Easter, regardless of its historical truth, is nevertheless a lie.

To live as if Easter is true.

Can we begin to imagine it? 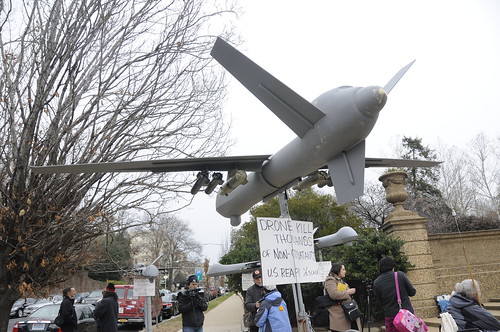 What would it look like if we summoned the Easter courage to confront the lies that the domination systems of the world tell us about oppression, violence, retribution and why their ongoing crucifixion of the world keeps us safe and free?

We have 50 days to begin to imagine a world transformed. No, that’s not quite right.

So what will be your Eastertide practice, your practice that joins the tide that turned the world upside down?

How will we imagine resurrection?

How will we practice Easter?

Now begins the most subversive, the most terrifying, the most transforming and joyous days of the Christian calendar,the 50 Days of Easter. May it be for us, and for the world, a great feast.

April 1, 2013
Easter for Doubters: The Unexpected Faith of Thomas (Lectionary Reflection for the Second Sunday in Easter)
Next Post

April 11, 2013 Transforming Film into Contemplative Prayer: A Review of Thom Stark's 'Who Art in Heaven'
Recent Comments
4 Comments | Leave a Comment
Browse Our Archives
get the latest from
Progressive Christian
Sign up for our newsletter
POPULAR AT PATHEOS Progressive Christian
1

Progressive Christian
The Sacrament of Housework: When the Risen Lord...
Edges of Faith 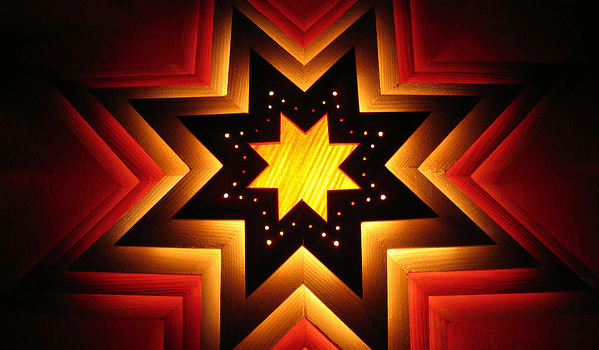 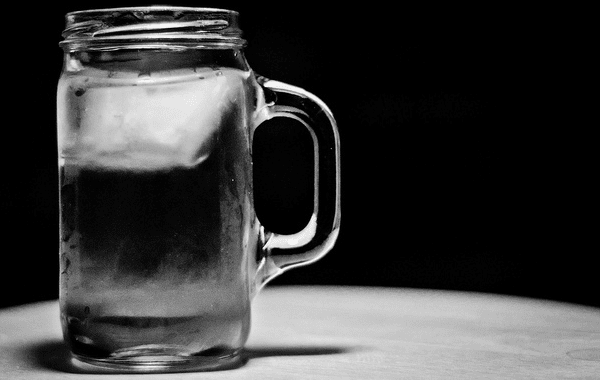