Storms gathering in your life? Here’s some hope.

It happens around here as the clouds roll off the Rockies. They are cooled by the 14,000-foot peaks and then they hit the super-heated plains. This combo sends them into craziness. You can sit on a vista and look out from the foothills and watch the clouds gather into supercells, swirling in anger.

You haven’t lived until you’ve seen baseball-sized hail! The storms can be dangerous of course, sweeping people into floodwaters, pelting animals with iceballs, twisters lifting roofs off houses. But I’m still fascinated by the fury. I could be a storm chaser. Or better yet,  a photographer with a really long lens.

Today was one of those days. Friends were posting photos of snow shovels pushing aside inches of hail. Some neighborhoods had three feet of standing water. A couple of tornadoes touched down in cornfields.

And then it all settled down as the sun began to streak to the horizon. It was an eerie calm. And then the glow hit. The sun, which had been hidden by the storm clouds all day, torched the skyline.  The same destructive clouds which had brought havoc all day now were now bright displays of beauty, a spilled box of crayons in the heavens.

It was calm. It was beautiful. There was a beauty after the storm.

I have friends and family going through terrible things right now. Cancer and other diseases. Divorce and shame. Abandonment and sorrow. I know grandmothers weeping because of the wayward grandchild. A friend of mine might be going to prison. Another is facing bankruptcy.

You have your own storm. It’s terrible. It’s devastating.

I’ve had my own storms. Some were caused by me,  the whirlwinds my own doing.  Other storms were caused by others, and I was swept up in their selfishness and sin. Some storms were just because we live on this planet and stuff happens — it’s life and it’s death and there is no perfection.

The worst thing is to look for blame, an oppressor, someone who caused the storm.  Some blame God.  But no one wins in the blame game and as a victim, you end up the loser.

But rather than point a finger,  start to look for the clouds to part. Even if its a single shred of sunshine, don’t let your eyes look away. Hold on. Don’t quit. Don’t give up. Don’t give in.  Keep your chin up. Keep your dignity.

At the end of the storm – and yes, it will end — you will find some beauty. It might be created out of the chaos, a painting of ashes mixed with tears.

If you care to share in the comments, others can help you through with prayer. 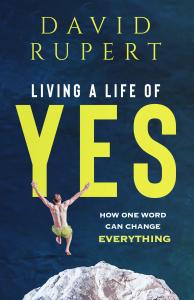 (Living a Life of Yes by David Rupert will help you break the chains of no. Yes is the key to finding new life, to leaving the past behind and exploring the kind of life you were always meant to live. Find the book on Amazon, Barnes and Noble or your local bookstore. )

July 11, 2019
What I'm learning from my suburban garden
Next Post 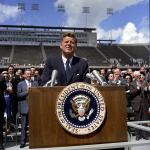 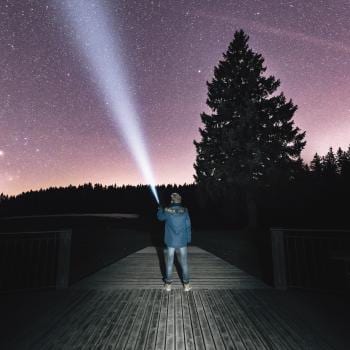 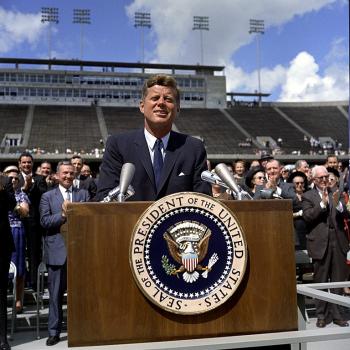 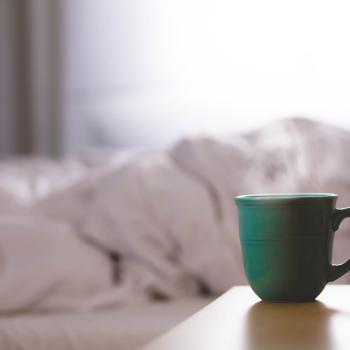