How politics are helping Christians die in the Middle East

Like you, the photos and written accounts of displaced peoples knocking at the door of nearly every European country stirred me. It wasn’t just the tragedy of it all; it was the helplessness that gripped me.

So I traveled to Jordan, where more than a million have found refuge, to try to get a clearer picture. I spent time with hundreds of displaced people—I will call them refugees—from Syria and Iraq.

I came home fairly certain in my opinions about what should happen. Then Paris…and San Bernardino…and…

Fear struck my heart, as it did yours. Compassion flipped to survival.

Now, many politicians on both sides are calling for a shutdown, or a “pause” of all immigration from the Middle East.  Almost all of the Republican candidates are reacting to our fear and calling for constricting immigrants. And on the Democrat candidate side, (with the exception of Martin O’Malley)  there seems to be a blind-spot concerning the difference between an economic refugee and a refugee running from religious persecution. There are some reports that Christians are intentionally being passed over. So far this year, a total of three Christians have been among the Syrian refugees. With few exceptions, U.S. Politicians  can’t be bothered — and seem to be poised to not call this a genocide.

The United Nations Refugee Agency says there are more than 59 million refugees and displaced people—more than at any other time in history. That’s one out of every 122 people on the planet. 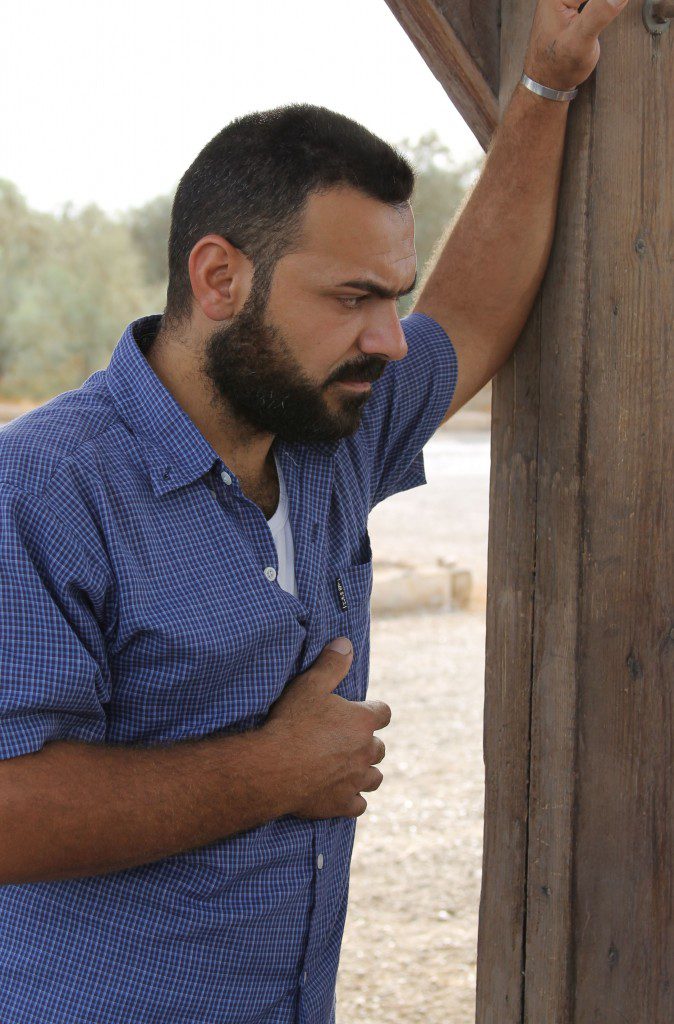 Is there no place for religious refugees?

Some of the masses are fleeing poverty, ethnic strife and war. They want a better life—a safer life. Who can blame them? But millions of Middle-Eastern Christians are fleeing religious persecution with the threat of death behind them.

I interviewed a couple from Allepo, Syria who split up when walking their children to Catholic School for fear one of the parents would be hit by sniper. Another man was given 48 hours to abandon his home and his business unless he renounced his faith. The pastor of Iraqi couple had his 10-year old daughter kidnapped. After paying a significant ransom, she was returned and is still traumatized.

Economic immigration and even those displaced by war are important considerations, but if you are from Iraq or Syria and cannot go home because of your faith, there ought to be a place on this planet for you.

Here’s the quandary. ISIL, ISIS or Daesh—call it what you want—is not a government. It’s not Islam. It’s an ideology. So if you are Christian and you have fled this terrorist group that has threatened your family and your life, authorities aren’t automatically upgrading you from “immigrant” status to “refugee.” You have to stand in line and wait your turn.

With politicians and governments in full reactionary mode right now, the future for any refugee, let alone Christians, is muddled. 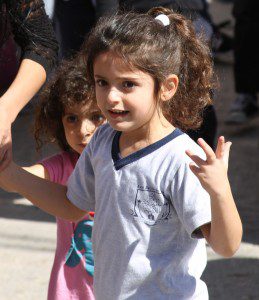 Who are the European refugees?

What I learned from my trip is that, for the most part, Christians are not among the masses moving through Europe. Nor are they prevalent in the United Nations refugee camps. Fear of added persecution keeps them away from these enclaves. Instead they are off the grid, trying to find traction. They’ve been dispersed to rural Syria, Lebanon, Northern Iraq and Jordan.

Making matters worse, these refugees generally cannot work because their host countries are suffering from their own economic downturns and prohibit refugees from employment. So they become dependent on relatives in the West or the goodwill of Western aid groups.

Christians are stuck. Who will help them?

In this wave of refugee migration, the truly oppressed—the Christian minorities—are not receiving proper refugee consideration either by the United Nations or by the United States. They are stuck. They can’t go home. They can’t contribute to their current host nations. And right now, no country will have them.

This twisted rope of fate keeps these people swinging.

(I was recently on KPOF Radio in Denver. To hear the interview, click here)

December 7, 2015
Afraid at work? The three attitudes that will set you free.
Next Post

December 21, 2015 No Christmas gift for the boss? Let me help
Recent Comments
0 | Leave a Comment
Browse Our Archives
Related posts from David Rupert