His name is Jack. It’s not a typical Middle Eastern name, sounding more like a New Englander instead of a kid from Aleppo, Syria.

He’s 12 and he lights up the room. He misses his friends. His toys. His grandmother. 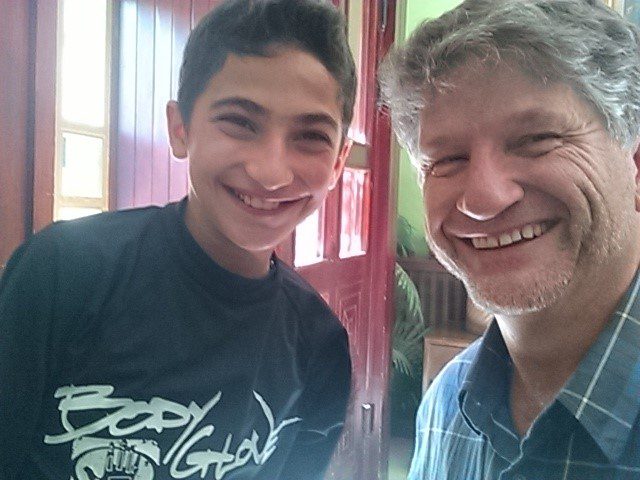 Just nine months ago his family left everything in Syria. According to his dad, Albert, their refugee status isn’t economic. It isn’t out of convenience as some in the media want us to believe.

They were targeted for their faith.

“I had a good job as a mechanical engineer. I had my own shop with $50,000 in inventory,” he said with wistful, look-away eyes. “Then they just took it.”

“They,” according to Albert, are the “terrorists.” It’s a word that gets twisted often in our world and we have to believe governments and media analysis to choose good guys and bad. But for Albert and his family, it was pretty clear. He places the blame on forces from outside the country who have sought to destroy the nation. According to Albert, Syrian President Bashar was good to Christians. All the other forces – Daesh, ISIS and rebels – were really targeting the majority Christian population. 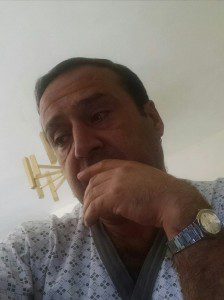 He described taking the children to school, one at a time, each with a different parent.

“We didn’t want both parents to be killed at once, leaving the other children.”

The final straw was a bomb that landed near their home, tearing out the front of it, impaling glass in Jack’s face and shrapnel in Albert’s hip.

They are now holed up in a hotel owned by relatives in Jordan. He’s trying to get asylum status in Australia or Canada.

“I want to go home, but only after the war is over,” he said. “But I will live elsewhere if it means peace and a good future for my children.” 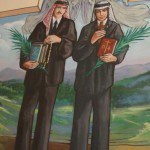 October 5, 2015
Miracles in the Middle East: Is there hope in the chaos?
Next Post