Your God Is Too Small

I took a fly-fishing lesson once. A man named Bear took me out to try to tame my flailing fly stroke. According to Bear, to catch a Snake River cutthroat trout, you needed to use big, bold flies. The Double Humpy was his favorite, a massive imitation fly that is supposed to imitate, well, I don’t really know what. It’s  big fly, but it works. 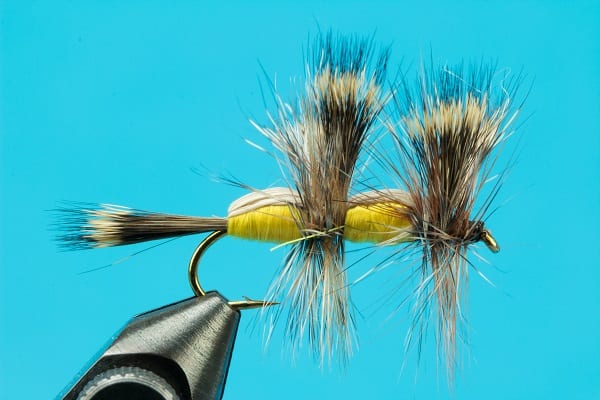 There are some who love the little midge flies, the ant patterns, or simple bugs. Not Bear. He believed in “big bugs, big fish,” convinced that the largest of the cutthroats would be lured by the biggest temptation due to their immense hunger. Most other fishermen think smaller. I think we do the same thing with our thinking. We dream little tiny dreams and act disappointed when we only get small minnows.The trophy is still in the water because we didn’t even try to lure the big fish

I read J. B. Phillips when I was a teen, and his book Your God Is Too Small changed my life. The book was a screed to the secularist who wanted to define God by a certain set of parameters and then judge His very existence by those rules.

Phillips also challenged the faithful.  He said,  “putting God in a box” was just an invitation for Him to ignore the limitation. Those who try to constrain Him to dispensations or universal rules or the past are certain to be surprised. I’m guilty of this because I like to allow some room for failure, a margin of error.

The truth I’m coming to find is that if I keep thinking small, it’s because my faith and trust in God are too little. There’s a reason childlike faith is favored. It’s simple. It’s uncomplicated. It’s pure. It’s simply saying “yes” to God without question.

The child who creates an imaginary world full of dragons and castles and princesses is much closer to almighty God than the buttoned-down theologian with a four-point sermon on the precise meaning of biblical utterances.

Dreams are God’s gift to us, so quit trying to give them back to Him.

The following is excerpted from my new book, Living a Life of Yes: How One Word Changes Everything, 2019, Illumify Media 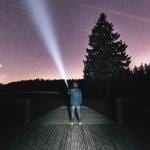 November 4, 2019 Losing the cultural battle? Here's an idea -- Let's sing
Recent Comments
0 | Leave a Comment
"I'm sorry for your loss."
Maine_Skeptic The Day I Walked Away: Finding ..."
"Books2Door Dicount Code is best code provided by Books2Door. Amazing Discount Offers Get, Books2Door & ..."
Nora Hazel The quaint concept of self-denial [It ..."
"nice articleEAZE PROMO CODEPromo Codes and save up to 30% on the offer, so get ..."
julie The quaint concept of self-denial [It ..."
"You lift yourself up by your bootstraps. And trust God that He will accomplish whatever ..."
edwitness Sins of The Father: What Should ..."
Browse Our Archives
get the latest updates from
David Rupert
and the Patheos
Evangelical
Channel
POPULAR AT PATHEOS Evangelical
1 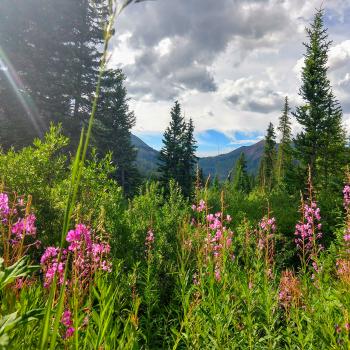 Evangelical
Is it Wrong to Ask for a Sign?
David Rupert 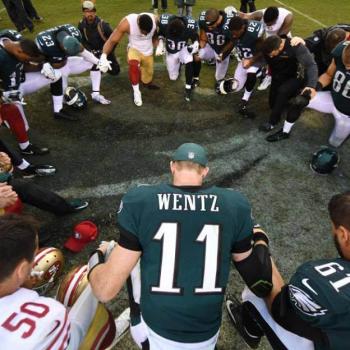