And the statistics, if accurate, show that Catholics practice contraception at almost the same rate as other religious groups.

A new report from the Guttmacher Institute, the nonprofit sexual health research organization, shows that only 2 percent of Catholic women, even those who regularly attend church, rely on natural family planning.

The latest data shows practices of Catholic women are in line with women of other religious affiliations and adult American women in general.

She said most sexually active women who do not want to become pregnant practice contraception, and most use highly effective methods like sterilization, the pill, or the intrauterine device (IUD).

“This is true for Evangelicals and Mainline Protestants, and it is true for Catholics, despite the Catholic hierarchy’s strenuous opposition to contraception,” Jones said.

Nearly 70 percent of Catholic women use sterilization, the birth control pill or an IUD, according to the Guttmacher Institute research.

The numbers are slightly higher among women who identify as Evangelicals or Mainline Protestants, research showed.

You can read more here. And Guttmacher’s release on the subject, with links to the report, can be found here.  Among the findings:

As a few readers have pointed out, Guttmacher isn’t exactly impartial on this issue.  They have an agenda.  Its Wikipedia entry notes that it is “a semi-autonomous division of The Planned Parenthood Federation of America. The Center was renamed in memory of Alan Frank Guttmacher, an Ob/Gyn and former president of Planned Parenthood.”

So: consider the source.

April 14, 2011 Quote of the day
Recent Comments
22 Comments | Leave a Comment
Browse Our Archives
get the latest from
Catholic
Sign up for our newsletter
POPULAR AT PATHEOS Catholic
1 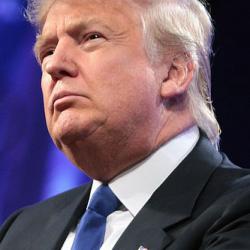 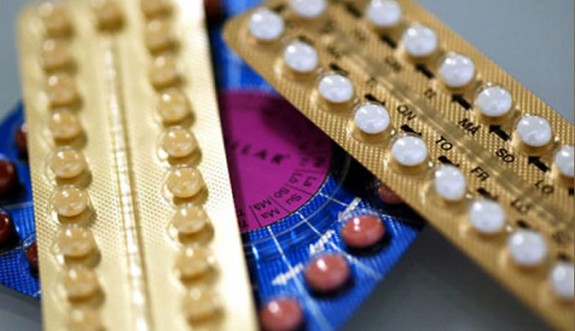 Catholic
Gallup: 82% of Catholics approve of contraception
The Deacon's Bench 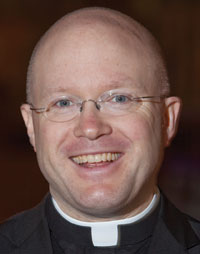 Catholic
Preaching on contraception: "You have to make sure...
The Deacon's Bench

22 responses to “Guttmacher: most Catholic women use artificial birth control”