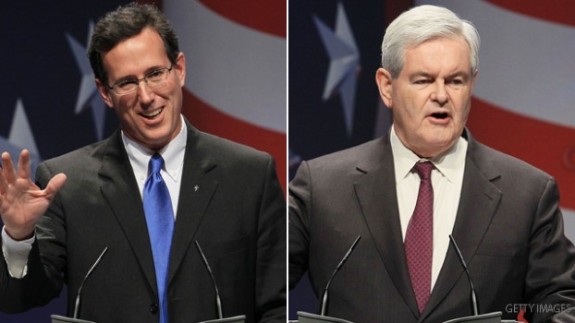 In the lead up to Saturday’s primary in South Carolina, Newt Gingrich has frequently blasted President Obama as a “food stamp president” and implied that some African Americans are more content to collect welfare benefits than work. Rick Santorum attracted scrutiny for telling Iowa voters he doesn’t want “to make black people’s lives better by giving them somebody else’s money.”

Read the full text and see the signatories.

January 21, 2012 Homily for January 22, 2012: 3rd Sunday in Ordinary Time
Browse Our Archives
get the latest from
Catholic
Sign up for our newsletter
POPULAR AT PATHEOS Catholic
1