Bergoglio’s ministry of mercy: “He was the only Catholic cleric to visit Podestá in the hospital…” 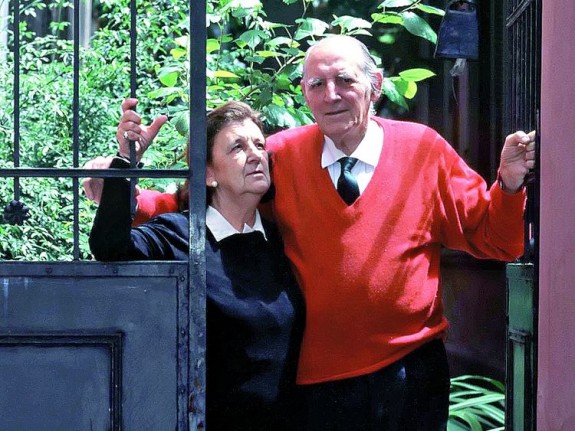 It concerns  Jerónimo José Podestá, an Argentine bishop who left the priesthood to marry.

One person remembers this striking detail:

[Bergoglio]  has been classed as a conservative. But a different picture has been painted by one of Bergoglio’s friends, a radical feminist and Catholic called Clelia Luro, who is about as far to the left on the ecclesial spectrum as you can go. She married a prominent and respected bishop, Jerónimo Podestá – one of the leaders of the progressive reforms that followed the second Vatican council – and was sometimes seen concelebrating mass with him, the kind of thing that makes a Catholic cleric’s hair stand on end. But Bergoglio reacted differently.

Luro talked to me at length about her friend, of whom she has the highest opinion, and told me how she would write to him almost weekly, and he would always reply by ringing her up and having a short chat. When Podesta was dying, Bergoglio was the only Catholic cleric who went to visit him in hospital, and, when he died, the only one who showed public recognition of his great contribution to the Argentinian church.

March 20, 2013
Pope speaks of ecumenism, the "walk towards unity" and welcomes patriarch as "Andrew"
Next Post

March 20, 2013 Report: Francis and Bartholomew may travel to Holy Land together
Browse Our Archives
Related posts from The Deacon's Bench