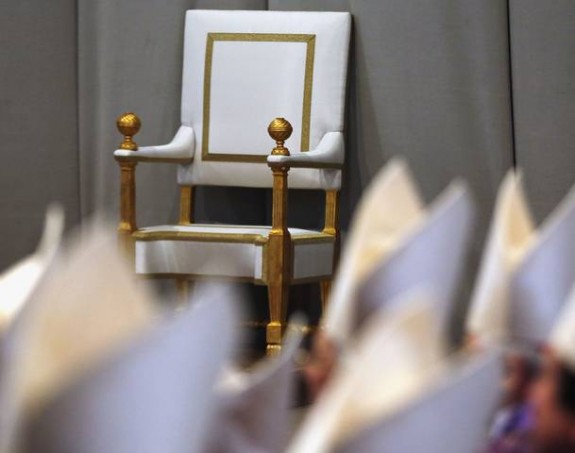 There’s an appetite for change even inside the Vatican, particularly when it comes to the way the pope manages his bureaucratic apparatus, the Roman Curia.

Based on ideas that Vatican officials have floated in conversations over the last two weeks, here are seven relatively simple steps the next pope could take to streamline and improve governance at the heart of the church:

March 8, 2013
What happens when the conclave starts? —UPDATED
Next Post

March 9, 2013 Are women already running the Church?
Browse Our Archives
Follow Us!

Ohio to the Gulf
I have lived by the Ohio River for over thirteen years....
view all Catholic blogs
Copyright 2008-2017, Patheos. All rights reserved.