After Cardinal João Braz de Aviz went public with his unhappiness over the handling of the LCWR probe, the Vatican has responded.

Tellingly, the Vatican press office doesn’t deny the substance of the cardinal’s remarks, but instead questions the “interpretation” of them by the media.

The Vatican press office issued a statement Tuesday saying recent remarks by a key Vatican official that he had not been consulted before issuing of a controversial 2012 order towards U.S. Catholic sisters do not indicate a split among Vatican offices.

Speaking in Rome at a triennial meeting of some 800 sisters who lead orders of women religious around the world, Braz de Aviz said the order towards LCWR had caused him “much pain” and indicated the Vatican has to “change this way of doing things.”

Braz de Aviz has led the Vatican’s Congregation for Institutes of Consecrated Life and Societies of Apostolic Life since 2011. He was commenting on an order made by the Vatican’s doctrinal congregation under the leadership of U.S. Cardinal William Levada, who has since retired from the post.

The Vatican press office said in its statement Tuesday that “recent media commentary” of Braz de Aviz’ remarks “has suggested a divergence” between the two Vatican offices.

“Such an interpretation of the Cardinal’s remarks is not justified,” the statement, which was released in English, continued. “The Prefects of these two Congregations work closely together according to their specific responsibilities.” 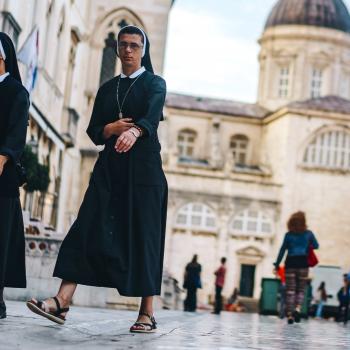 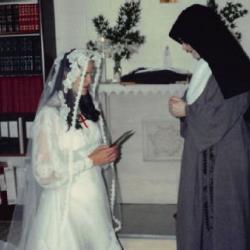 Catholic
This is superb: the story of the basketball...
The Deacon's Bench 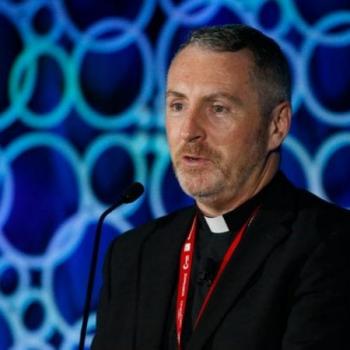