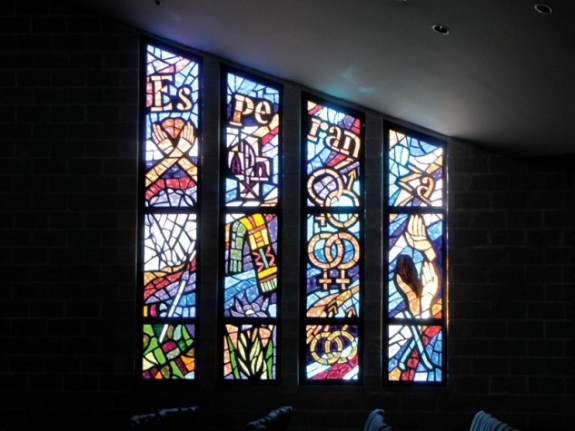 A new study has found that while the number of religious conservatives is still greater than that of progressives, the religious left may have a better chance of maintaining its foothold with Americans over time.

“If you’re using a generational snapshot today as a proxy for the future, it is is safe to say that religious progressives hold a stronger appeal among Millennials,” said Robert Jones, CEO of Public Religion Research Institute, which surveyed 2,000 adults in partnership with the Brookings Institute.

The findings echo research earlier this year that found the number of people who don’t consider themselves part of a religion has hit its highest point since pollsters began tracking religious affiliations in the 1930s.

Claude Fischer, a sociologist at University of California Berkley, told The Huffington Post when the findings were released in March that Americans’ move away from organized religion can in part be explained by politics.

The new survey raises the question of whether a religious left stands a chance of causing its own political groundswell. Jones, with the Public Religion Research Institute, noted that other findings in the survey show there would be considerable hurdles to such a movement.

July 22, 2013 Pope to Reporters: "I Don't Give Interviews...But I Enjoy Your Company."
Browse Our Archives
get the latest from
Catholic
Sign up for our newsletter
POPULAR AT PATHEOS Catholic
1