The comedy legend has a new book out, and Tony Rossi has a preview: 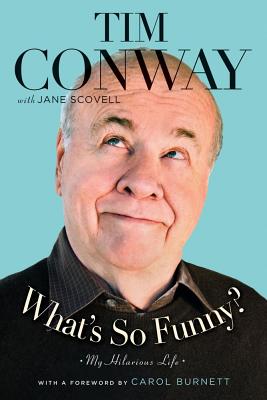 November 21, 2013
"Too much Catholic church music caters to old hippies..."
Next Post

November 21, 2013 "I know so many Catholics...the things they're hearing about the Pope make them want to go back to church..."
Browse Our Archives
Related posts from The Deacon's Bench 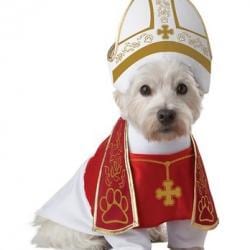 Catholic
Habemus pup-am! Make your pooch a pope for...
The Deacon's Bench

Everybody's Got Theirs
I saw Kevin Smith’s Clerks III (2022) the first night it was...
view all Catholic blogs
Copyright 2008-2021, Patheos. All rights reserved.
Close Ad