Pope Francis on Nelson Mandela: “I pray his example will inspire generations…” 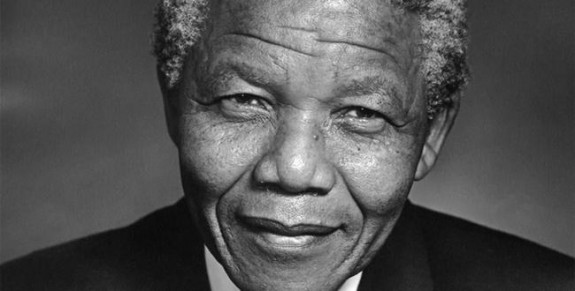 Pope Francis on Friday paid tribute to Nelson Mandela expressing his hope that the late President’s example will inspire generations of South Africans to put justice and common good at the forefront of their political aspirations.

The Pope’s words came in a telegramme of condolences that he sent to the South African President, Jacob Zuma.

Please find below the full text of the telegramme:

It was with sadness that I learned of the death of former President Nelson Mandela, and I send prayerful condolences to all the Mandela family, to the members of the Government and to all the people of South Africa. In commending the soul of the deceased to the infinite mercy of Almighty God, I ask the Lord to console and strengthen all who mourn his loss. Paying tribute to the steadfast commitment shown by Nelson Mandela in promoting the human dignity of all the nation’s citizens and in forging a new South Africa built on the firm foundations of non-violence, reconciliation and truth, I pray that the late President’s example will inspire generations of South Africans to put justice and the common good at the forefront of their political aspirations. With these sentiments, I invoke upon all the people of South Africa divine gifts of peace and prosperity.

December 6, 2013
Lest we forget: before "The Sound of Music" went live, the Captain and Maria reunited "On Golden Pond"
Next Post

December 6, 2013 What should you call a former Catholic priest?—UPDATED
Browse Our Archives
get the latest from
Catholic
Sign up for our newsletter
POPULAR AT PATHEOS Catholic
1