Purdue rejects memorial plaque because of the word “God” 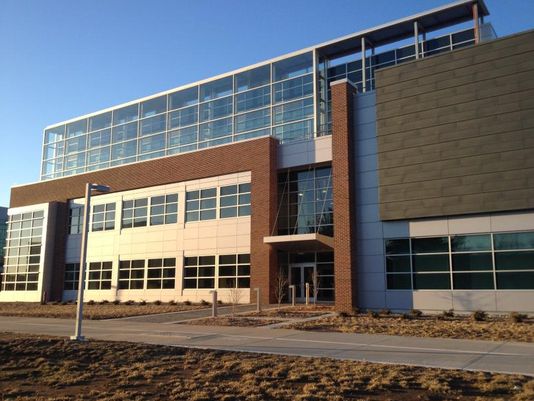 From the Indianapolis Star:

A Purdue University alumnus alleges his First Amendment rights were violated by his alma mater over a donation to the college.

When Michael McCracken and his wife made a $12,500 donation to Purdue’s School of Mechanical Engineering in 2012, Purdue asked the engineering graduate to provide an inscription for a conference room dedication plaque, which would be installed in the recently renovated Herrick Laboratories.

But the words McCracken chose, in honor of his parents, turned out to be controversial.

“To those who seek to better the world through the understanding of God’s physical laws and innovation of practical solutions. In honor of Dr. William ‘Ed’ and Glenda McCracken.”

Purdue rejected the dedication because of its use of the word “God,” which officials said would be a government endorsement of religion. Purdue is a public institution and receives money from state and federal entities.

McCracken, his lawyer and The Liberty Institute, a national group backing him, said the plaque is private speech and that Purdue’s ban violates his First Amendment rights under the establishment clause…

“We have a great deal of understanding and sympathy for the disappointment of the McCracken family. If we had confidence that the courts would find this private speech as the donor’s counsel argues, then we would agree immediately — and strongly.

“But given the facts here, our status as a public institution, and the hopelessly muddled state of jurisprudence in this particular area, we could fully expect lengthy and expensive litigation that would wipe out the value of this donation many times over, and we just don’t think that’s advisable for either the donor or the university. Still, we remain open to continued discussions, as we’d much prefer to be in the mode of expressing gratitude, not disagreement, to our donors.”

February 28, 2014
Pope Francis says Church must accompany, not condemn, those whose marriages fail
Next Post