A humanist group is objecting to a public school in southwestern Minnesota sending students this fall to hear an abstinence talk that it says had religious aspects.

The American Humanist Association sent a letter Tuesday to Luverne Public Schools, saying students were sent during school hours on Sept. 30 to hear a presentation by Jason Evert of the Chastity Project. 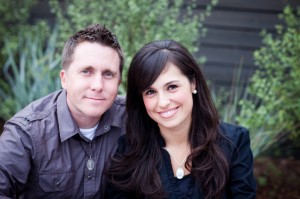 The group contends students and parents were not informed about the event’s religious aspects beforehand because flyers about the event were nondescript.

However, Evert maintains he presented a non-religious version of his talk.

The humanist group wants assurances from school officials that they won’t endorse similar programs in the future.

“When a public school presents religiously biased materials as a health curriculum, it not only unconstitutionally violates the separation of church and state but also does a disservice to our young people,” David Niose, legal director of the American Humanist Association’s Appignani Humanist Legal Center, said in a statement.

Niose said his organization received a complaint from a parent who researched the speaker and pulled his student before the program.

For those unaware, here’s what the Chastity Project website says about its mission and values:

Jason and Crystalina Evert have spoken to more than one million people on six continents about the virtue of chastity. After working for Catholic Answers in San Diego for more than a decade, the couple moved to Denver and began a new ministry focused solely on promoting purity: Chastity Project.

Although the two speak to 100,000 students per year, one of their dreams was to make chastity resources available to as many souls around the world as possible. Leaders (both young and old) from more than fifty countries have contacted Jason and Crystalina, asking for chastity resources to be donated to their communities. The two have authored dozens of chastity books, CDs, and DVDs, but didn’t have the funds to purchase the rights to the products and didn’t have the resources for global distribution. Upon moving to Colorado, Jason took the photo below of a few boxes of chastity books in a closet in his home, hoping that one day he would have an entire garage of them to send around the world. Scripture promises that God “is able to accomplish far more than all we ask or imagine,” and we know that He always keeps His promises.

Not long after taking the photo, Jason received an invitation to present his ministry vision to the leaders of Stewardship: A Mission of Faith. He shared with them how he had created numerous resources, and hoped to purchase the rights to them, so that they could be given away or sold for as little as possible. However, he didn’t have the money, and didn’t own a warehouse. David Abel, the founder of Stewardship, simply said, “Come downstairs with me.” Jason followed, and watched as David opened the doors to one of his warehouses (below) that ships more than 200,000 products daily, and said, “I’m all in.” Thanks to the providence of God and the generosity of a pair of benefactors, Jason and Crystalina were able to purchase the rights to more than a dozen of their resources, and now are offering everything at up to 90% off.

Chastity Project believes that young people play a pivotal role in the new evangelization, and therefore invites them to launch chastity projects within their schools and churches to promote the good news of purity to their peers. As Pope Francis said, “Do you know what the best tool is for evangelizing the young? Another young person. This is the path to follow!” Those who minister to teens today have unlimited needs, but very limited budgets. Therefore, through low-cost resource distribution, media appearances, seminars, and social media, Chastity Project exists to promote the virtue of chastity so that individuals can see God, and be free to love (Matt. 5:8). The orange and green colors of the Chastity Project logo are from the tilma of Our Lady of Guadalupe, to whom the ministry is consecrated.

December 11, 2014 "We became the thing we hate"
Browse Our Archives
Related posts from The Deacon's Bench 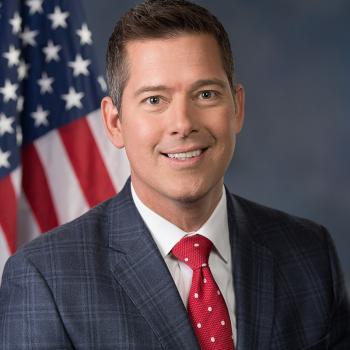 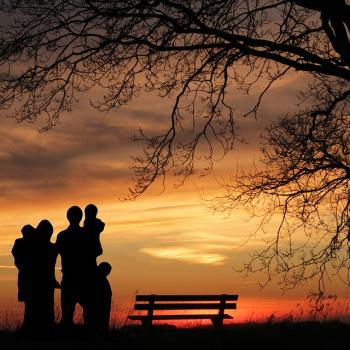 Catholic
The Sex Abuse Crisis: 'What are Catholic parents...
The Deacon's Bench 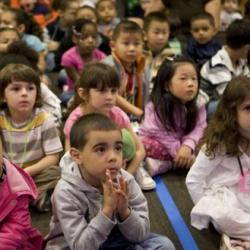 Catholic
Priest to parish: 'Why we don't encourage little...
The Deacon's Bench 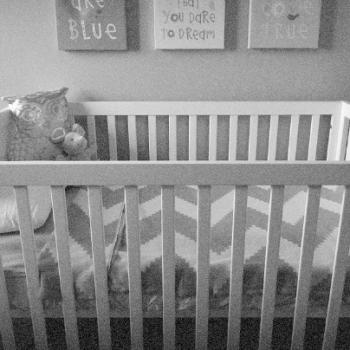 Catholic
Americans are having fewer babies — and here's...
The Deacon's Bench
TRENDING AT PATHEOS Catholic