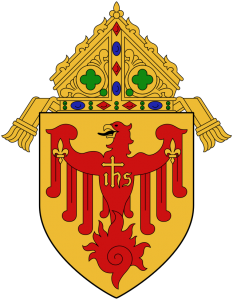 From The Chicago Tribune:

“I heard about it on the radio this morning, and it just touched my heart,” said Gamboa, an Oak Lawn resident, adding that the issue hit close to home: “I miscarried my first child, and this brought it all back.”

Gamboa, who said she is Catholic, was among a few members of the public who attended the ceremony, delivered by Monsignor Patrick Pollard, archdiocesan director of the Catholic Cemeteries of the Archdiocese of Chicago.

The burial was part of a commitment the Catholic Cemeteries of the Archdiocese of Chicago made in 2012 to bury unidentified or indigent unclaimed human remains, Szabelski said. At that time, the archdiocese publicly donated 300 graves to the county.

The archdiocese has since then buried 198 human bodies and 608 fetal remains for the county, he said. The most recent service was in December, when 18 unidentified bodies and 40 unclaimed fetal remains were buried.

All but two of these services—including the one in December, for which the county paid the archdiocese $4,000—were free of charge to the county, said county spokesman Frank Shuftan, who added that the county does not have a contract with a cemetery.

The archdiocese, he said, has “been a generous and much appreciated partner for the Medical Examiner’s office in providing space for the dignified burial of fetal remains.” 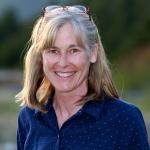 April 20, 2015 What a small town obituary writer learned about living
Browse Our Archives
get the latest from
Catholic
Sign up for our newsletter
POPULAR AT PATHEOS Catholic
1