Study: most Americans no longer consider the U.S. a Christian nation 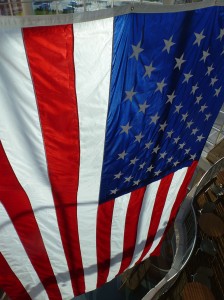 There are substantial generational divisions on this issue. Young adults (age 18-29) are much less likely to say that U.S. is currently a Christian nation—only one-quarter (25 percent) say so—than seniors (45 percent). Nearly two in ten (21 percent) young adults say that the U.S. has never been a Christian nation, a view held by only 12 percent of seniors.

Read it all and check out graphs here. 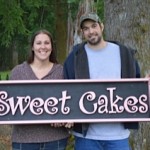 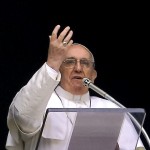 July 3, 2015 Pope: "When they kill a Christian, they don't ask 'Are you Catholic?""
Browse Our Archives
Related posts from The Deacon's Bench