Their days are numbered: after thousands of years, Rome to stop using Roman numerals 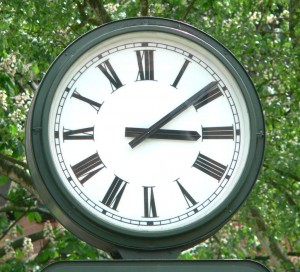 They have survived thousands of years since their birth in ancient Rome, but Roman numerals are finally to be phased out after they were deemed too complicated for the modern-day capital.

Until now, Rome has remained stubbornly wedded to the ancient numeric system on its street signs, official documents, bills and identity cards.

However, under a new directive approved by Rome city council this week, the numerals will have to be written out fully.

Nearby S. Pio X, along which thousands of tourists trek every day to visit the Vatican, will now be S.Pio Decimo.

The directive was proposed by Istat, that national statistics agency, who say they want to standardise, and simplify, Italy’s numerical system. 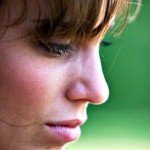 July 29, 2015 Cardinal O'Malley speaks out on Planned Parenthood and "the throwaway culture"
Browse Our Archives
get the latest from
Catholic
Sign up for our newsletter
POPULAR AT PATHEOS Catholic
1