Archbishop becomes highest ranking church official in the world to be convicted of covering up sex abuse May 22, 2018 Deacon Greg Kandra

An Australian archbishop was convicted on Tuesday of covering up a claim of sexual abuse dating back decades, and now faces a prison sentence of up to two years.

Philip Wilson, the archbishop of Adelaide, is the highest-ranking Catholic official in the world to be convicted of concealing such crimes.

The decision comes in the midst of a global reckoning for the Roman Catholic Church, as it grapples with a history of child sexual abuse and cover-ups. Cardinal George Pell, also an Australian and the Vatican’s de facto finance chief, was ordered last month to stand trial on charges of “historical sexual abuse.”

Archbishop Wilson, 67, was accused of covering up abuse by a priest, Jim Fletcher, in the state of New South Wales in the 1970s.

The case against the archbishop was especially surprising, given his reputation for acknowledging and apologizing to the victims of pedophile priests. 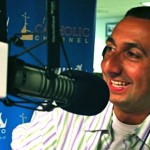 May 22, 2018
LISTEN: 'The Catholic Guy' Lino Rulli chats with a deacon candidate — UPDATED
Next Post 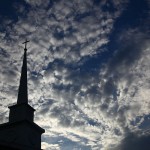 May 22, 2018 'God Friended Me': it may be the most unexpected and inspiring TV series on the fall schedule
Browse Our Archives
get the latest from
Catholic
Sign up for our newsletter
POPULAR AT PATHEOS Catholic
1 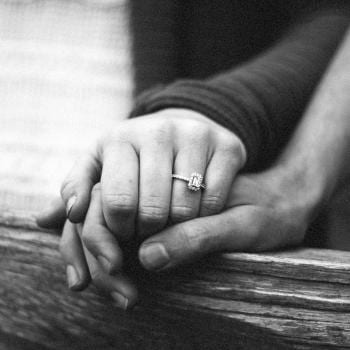 Catholic
'I am his sounding board': Conference focuses on...
The Deacon's Bench 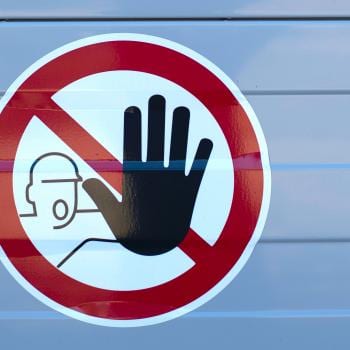