Restrictions on religion around the world continued to climb in 2016, according to Pew Research Center’s ninth annual study of global restrictions on religion. This marks the second year in a row of increases in the overall level of restrictions imposed either by governments or by private actors (groups and individuals) in the 198 countries examined in the study. 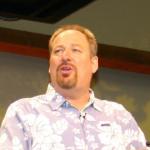 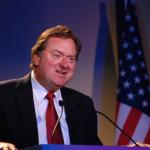 June 21, 2018 Remembering Tim Russert and the lessons he taught us
Browse Our Archives
get the latest from
Catholic
Sign up for our newsletter
POPULAR AT PATHEOS Catholic
1