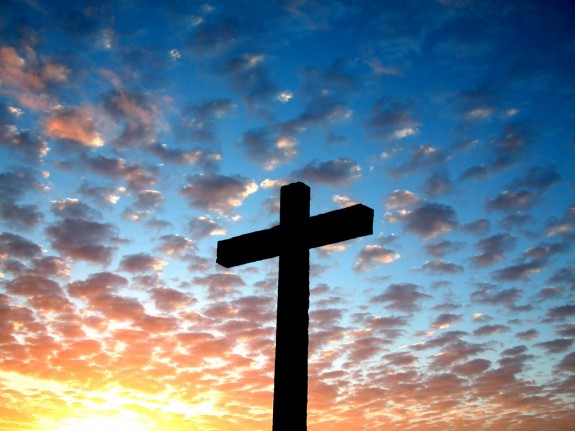 Irish Catholicism today is “foreign” to young people and needs to wake up to the situation, according to Archbishop of Dublin Diarmuid Martin.

“Change is painful; there is, however, no alternative,” he said.

“Irish religious culture is changing. The main body of the membership of Irish Catholicism and its leadership belong to an age and cultural group that is in many ways foreign to the culture of young people. The Irish church needs to waken itself to the urgency of this situation,” he said.

“This will not be easy. There is uncertainty about how to proceed,” he added, noting that there would be “a sort of passive resistance”.

“Change is painful. There is however no alternative. Catholics must learn new ways in which they can win young hearts for what the teaching of Jesus involves,” he said. “The Irish church has to re-learn the ability to speak the language of faith authentically in a world where that language may be alien. The church in Ireland needs a radical overhaul in its outreach in faith towards young people.”

I don’t know many who would disagree with that assessment of the church today. But on this side of the pond, I read stories like this one, and look at young people I know who are alienated from the church, and I have to ask, “Can you blame them?”

Like millennials growing up in a post-9/11 world, young Catholics today are growing up in a church that has never not known a  religious world turned upside down. It is a world of anxiety and mistrust. They have grown up with the disorienting, alienating sensation of scandal, in a time where the recurring headlines of the modern church all-too-often revolve around settlements, secrets, lawsuits, trials, shock and shame. The beauty, wonder and consolation of the faith have been forgotten. Even cradle Catholics are giving in to despair and doubt.

Last month, I got an email from a lifelong Catholic whose marriage I witnessed several years ago. He’s a faithful, devoted, practicing Catholic who never misses Mass and is a member of the Order of the Holy Sepulcher. He wrote to me:

I’m becoming a very disaffected Catholic. We have very poor leadership. I’ve thought about Orthodoxy but culturally I don’t think I would fit in. Missouri Synod Lutheran Church might be a possibility. I am exploring. And Cardinal McCarrick, really? Disgrace.

I’ve told a few people that what the church is confronting now is not exactly new; Christ was executed between two thieves, deserted by those who denied him and betrayed him. The church, after all, is made up of sinners, and sinners end up leading it.

But sinners can also save it.

For every Judas, there was a John, a Mary Magdalene, and many more. Across 20 centuries, there have been missionaries and martyrs, visionaries and reformers — Paul, Augustine, Ignatius, Benedict, Catherine, Theresa, and on and on.  The Holy Spirit still works among us. In a time of dejection, look to where we began, and where we can go.

In a time of cynicism and unbelief, we can still be signs of contradiction, fidelity and hope. There is still Good News to be proclaimed, a Resurrection to witness to, and a way of living and loving that attests to God’s mercy at work in the world.

Loving Father,
Open our hearts to hidden realities:
your love for all people,
your presence in the community,
your call to justice and peace.
May the sacraments stir in us
that same love for those with whom we worship

and all members of our human family.

Christ Jesus,
Help us to imitate your example:
healing the sick,
welcoming the stranger,
assisting the poor and vulnerable.
May the sacraments remind us
of your love and self-giving,
which we strive to imitate.

Holy Spirit,
Make visible to our eyes what is invisible:
your call to your people,
your summons to live our faith daily
as witnesses of justice and peace.
May the sacraments move us
to engage in love-inspired action
that transforms us and the world.

From Sacraments and Social Mission: Living the Gospel, Being Disciples,  2011 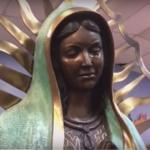 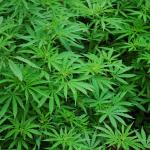 July 17, 2018 A new priest: 'One thing seminary did not prepare me for was the fallout from the legalization of marijuana'
Browse Our Archives
get the latest from
Catholic
Sign up for our newsletter
POPULAR AT PATHEOS Catholic
1