Catholic priest spat upon, parishioners heckled during march in Scotland 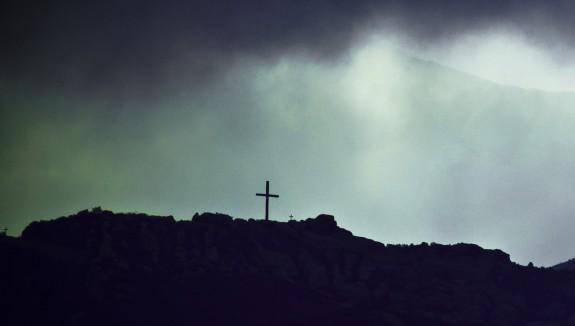 A Catholic priest and several parishioners were “subjected to vile abuse” on Saturday, as a march by a Protestant group went by a Catholic Church in Glasgow, Scotland.

Father Tom White was greeting people after the Saturday vigil Mass at St. Alphonsus Church in the city when the Orange parade approached.

The Orange Order is a Protestant fraternal order based primarily in Northern Ireland, but with a strong presence in Scotland. It organizes marches in July to commemorate the victory of the Dutch-born Protestant King William of Orange, who defeated the army of the deposed Catholic King James II to secure the thrones of England, Ireland and Scotland at the Battle of the Boyne in Ireland on July 1, 1690.

The marches are often a source of sectarian clashes between Protestants and Catholics in both Northern Ireland and Scotland, especially when they go through Catholic neighborhoods or by Catholic churches.

In a statement published on Facebook, the Archdiocese of Glasgow said police who had been guarding the church in anticipation of the march were called away to deal with another nearby incident, “leaving the priest and parishioners defenseless.”

The archdiocese said White and the parishioners “were subjected to vile abuse … ‘Fenian bastard’ being the most typical.”

“The priest was spat upon. Spittle landed on the back of his head. He wiped it away. Another mouthful of thick spittle was spat into his eye socket. Again he wiped it away leaving his hand full of the vile liquid,” the archdiocesan statement said. “He was then further insulted and lunged at by a man carrying a pole before police arrived to restore some kind of order.” 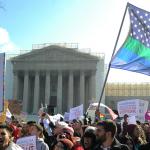 July 8, 2018
'This is the moment for us to be prophets': Homily for 14th Sunday in Ordinary Time
Next Post 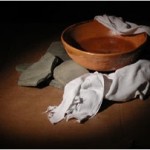 July 9, 2018 Deacons minister as 'God's living vessels'
Browse Our Archives
get the latest from
Catholic
Sign up for our newsletter
POPULAR AT PATHEOS Catholic
1