Hymn of the Week: ‘Now Let Us All Praise God and Sing’

Here’s a perennial favorite at my parish. It will be making a return appearance this weekend, as we celebrate the conclusion of our annual St. John Vianney Novena for Vocations, and welcome back to the parish newly-ordained Father Jose Diaz.

The hymn was composed by Gordon Young and published in 1956:

Young was born in McPherson, Kansas. His undergraduate degree in music was earned at Southwestern College, Winfield, Kansas. Following that he was a scholarship pupil of organist Alexander McCurdy at Curtis Institute of Music in Philadelphia in the 1940s, and later he received his Doctor of Sacred Music from Southwestern in 1964.

Young received 18 consecutive composition annual awards from ASCAP. His published works total over 800, and a number of his church anthems such as his Now Sing We Joyfully unto God, and his organ compositions such as his Prelude in Classic Style, have become standard repertoire. 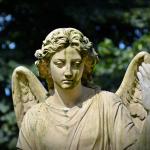 July 28, 2018
A priest writes to his parishioners about the McCarrick scandal: 'We do not despair'
Next Post 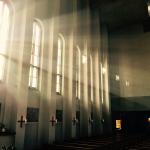 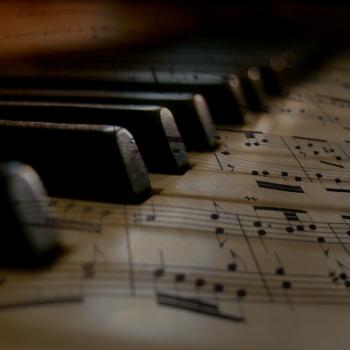 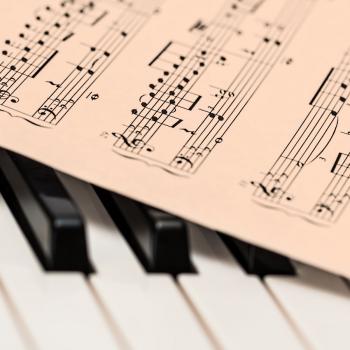 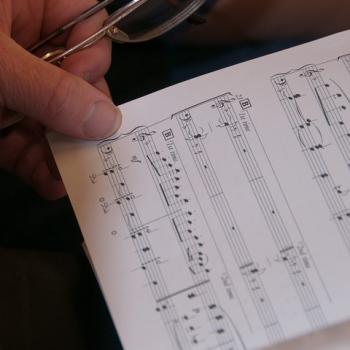 Catholic
Hymn of the Week: 'Cry Out With Joy'
The Deacon's Bench

Catholic
Hymn of the Week: 'I Am the Bread...
The Deacon's Bench
TRENDING AT PATHEOS Catholic